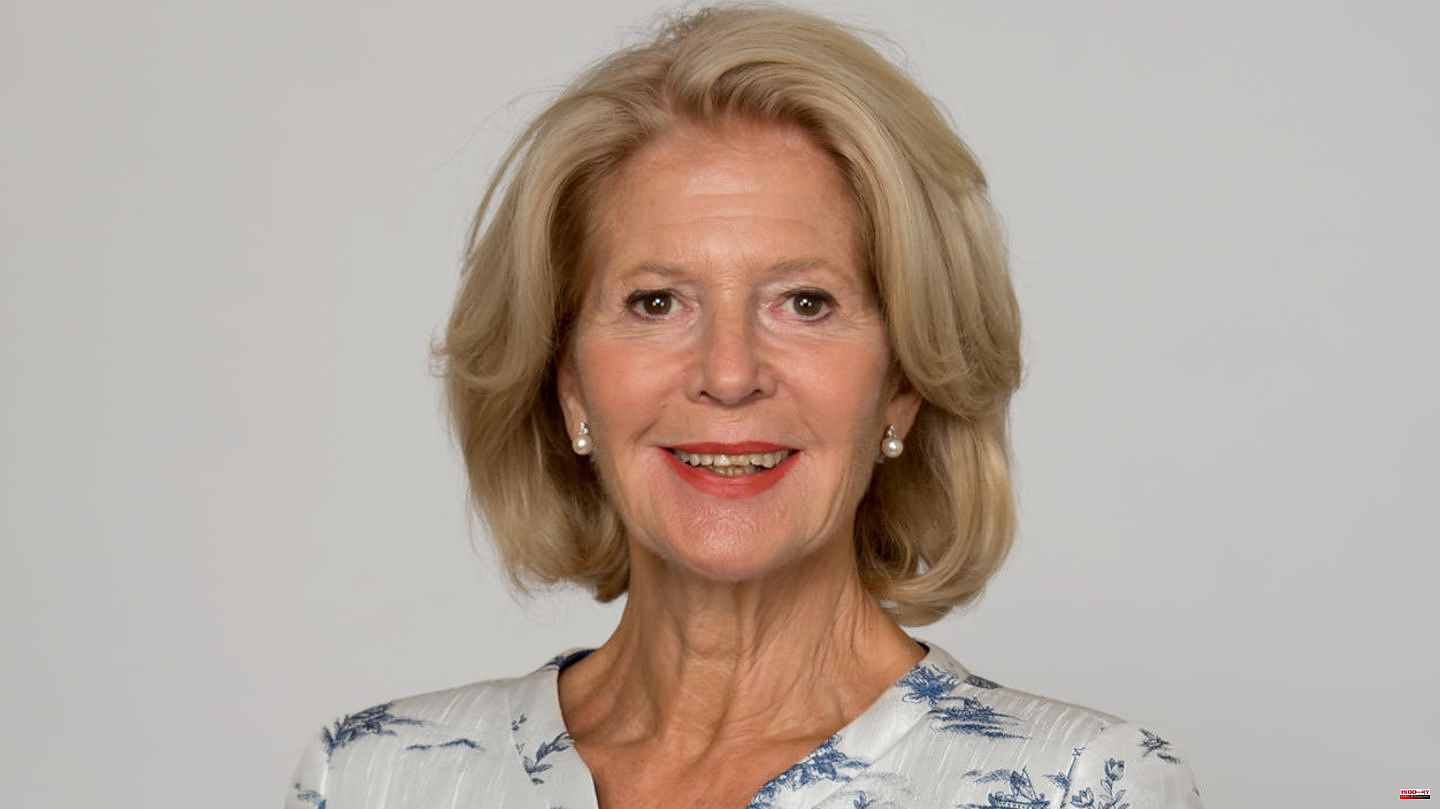 Austrian actress Christiane Hörbiger is dead. The 84-year-old died in Vienna on Wednesday, as confirmed by a family friend and a long-time collaborator of the actress. The Viennese newspaper "Kurier" reported first.

The Grimme Prize winner came from one of the most important German-speaking dynasties of actors and was active into old age. Although she was often seen on theater stages, she found her true calling in front of the camera. As a "grande dame" from film and series, she became the darling of the public over the course of her decades-long career.

Hörbiger was born in 1938 as the middle child of the famous couple Attila Hörbiger and Paula Wessely in Vienna. Her two sisters Maressa Hörbiger (77) and Elisabeth Orth (86) have also successfully dedicated themselves to acting.

Hörbiger made her debut in front of the television camera when she was only 17. However, she broke off her training at the renowned Max Reinhardt Seminar after graduating from school after only four weeks because of an offer for a film.

A little later, Hörbiger appeared on the stage of the Vienna Burgtheater for the first time as Recha in Lessing's "Nathan the Wise". However, the reviews for her performance were scathing.

Hörbiger then made a name for herself as a serious artist at various theaters such as Heidelberg and Zurich. Eventually she even returned to the Burgtheater as Recha and was celebrated for her performance.

In the 1970s she played the paramour in "Jedermann" at the Salzburg Festival several times, thus solidifying a family tradition. Both her parents and her sister were already on stage at the Domplatz in Salzburg.

Hörbiger made her breakthrough with a wide audience in the 1980s with the television series "Das Erbe der Guldenburgs", which is currently back in the ZDF media library.

As a judge in the Austrian-German series "Julia - Eine Unusual Frau" she captivated an audience of millions for five seasons around the turn of the millennium.

She received a lot of praise for her portrayal of Göring's niece Freya von Hepp in Helmut Dietl's award-winning cult satire "Schtonk". Hörbiger also celebrated successes with the legal drama "Die Gejurenen", the thriller "Die Gottesanbeterin" or the Dürrenmatt literary adaptation "The Visit of the Old Lady".

Hörbinger's first marriage was to the director Wolfgang Glück. Her second husband and father of her son Sascha, the Swiss journalist Rolf R. Bigler, died in 1978. The actress found a new partner in the Viennese director and author Gerhard Tötschinger, who died in 2016.

The dog lover has lived in Baden near Vienna for the past few years. In 2019, a video caused a stir in which Hörbiger, previously known as an SPÖ sympathizer, raised her voice for the young ÖVP Chancellor Sebastian Kurz, who has since resigned. 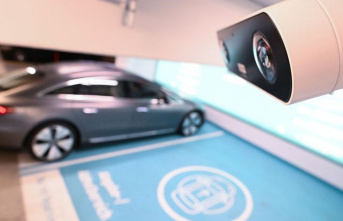