Aurora Ramazzotti (25) will soon be a mother for the first time. 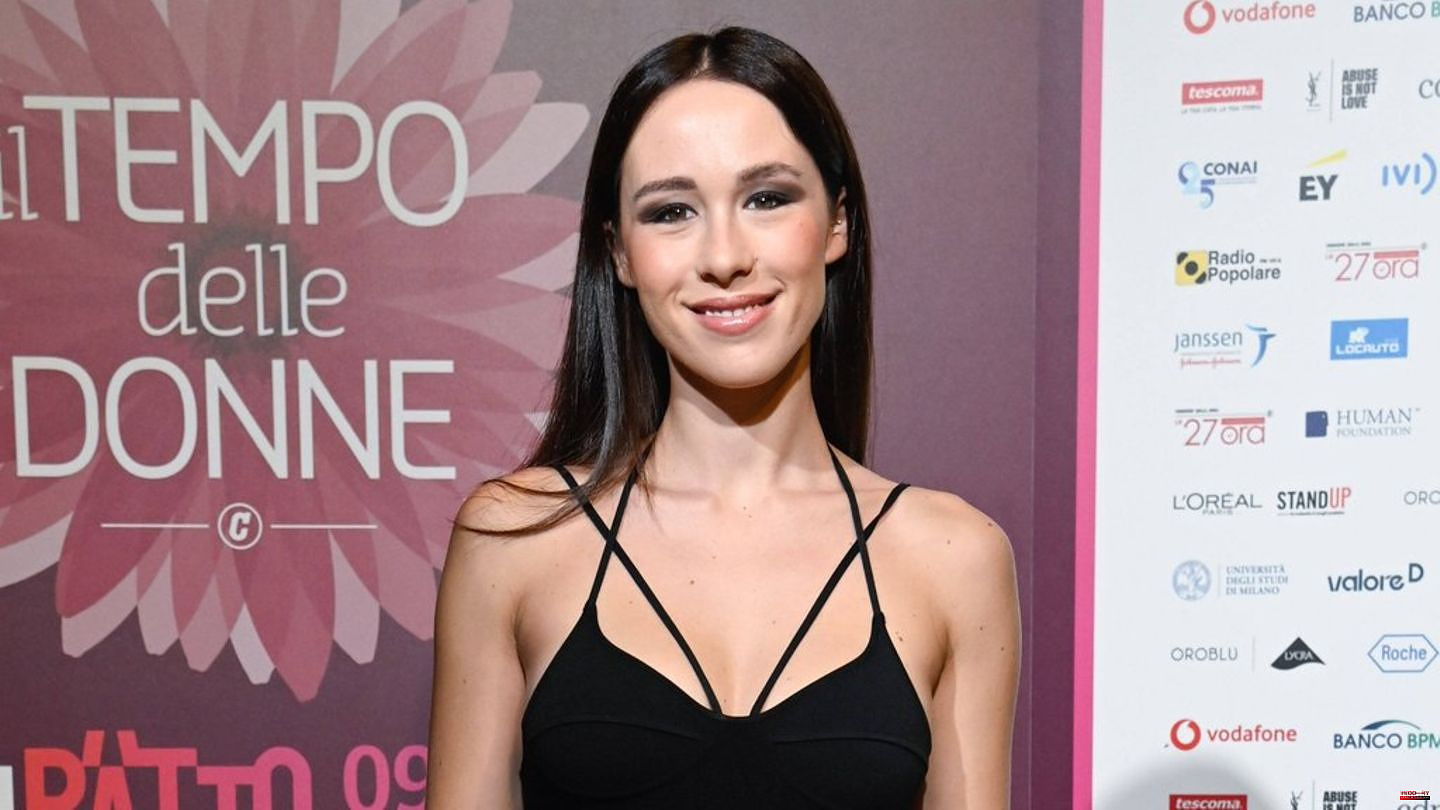 Aurora Ramazzotti (25) will soon be a mother for the first time. Now the daughter of Michelle Hunziker (45) and Eros Ramazzotti (58) has revealed the gender of her unborn baby. On Sunday (October 2), the expectant mother shared photos from a gender reveal party on Instagram, which she celebrated with her partner Goffredo Cerza (26), family and friends.

Blue smoke and blue confetti make it clear: it's a boy! "Thanks everyone, we love you," the 25-year-old wrote on a series of photos from the party, adding a blue heart. In the pictures, Ramazzotti can be seen with her two parents, among other things, whom she happily hugs. Mother Michelle seemed particularly touched: In her Instagram story, the presenter shared a photo that shows her with tears in her eyes.

Aurora Ramazzotti and her boyfriend Goffredo Cerza have been a couple for around five years. Ramazzotti confirmed with an Instagram video about a week ago that she is pregnant. There have been rumors of pregnancy for a few weeks. 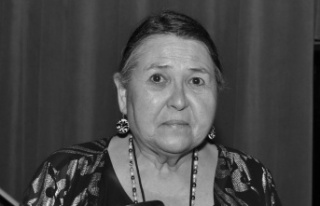 Sacheen Littlefeather: mourning the loss of the actress...