Auctions: Cakes and letters - what came under the hammer from the royals

Letters, cars and the occasional old piece of cake: possessions belonging to the British royal family and other symbolic objects guarantee good business in auction houses. 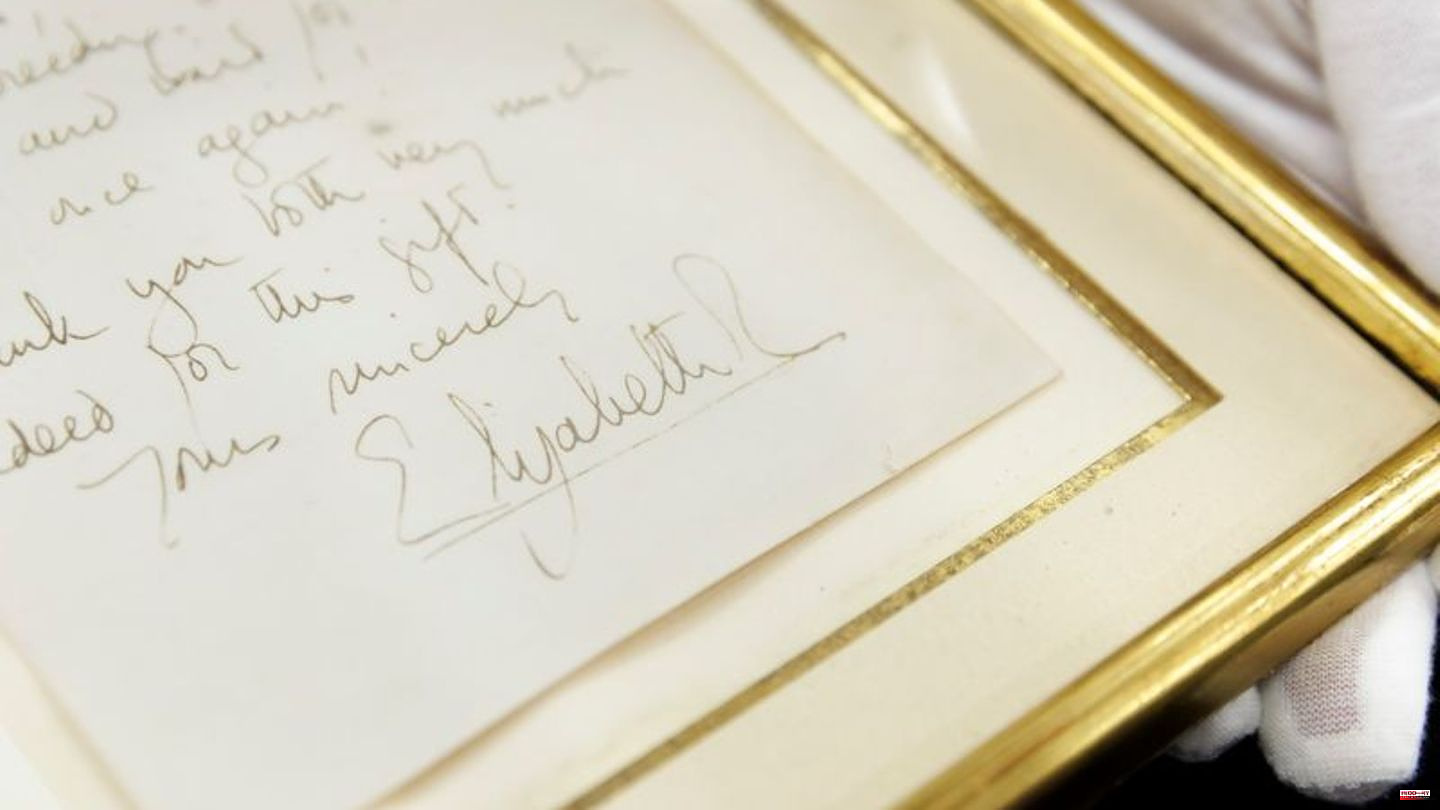 Letters, cars and the occasional old piece of cake: possessions belonging to the British royal family and other symbolic objects guarantee good business in auction houses. In the recent past, some very special objects have ended up under the hammer - it was only at the weekend in Baden-Württemberg that the time had come.

Lines of the horse-mad queen

A touch of royal splendor in Swabia: On Saturday, a private letter from Queen Elizabeth II, who died in September, was auctioned in Leinfelden-Echterdingen for 8,300 euros. A Stuttgart auction house offered the handwritten two-page letter from 1966.

The addressee Etti Plesch, née Maria Gräfin von Wurmbrand-Stuppach (1914-2003), shared her passion for equestrian sports with the Queen. The Queen wrote to "dear Mrs. Plesch" in not particularly neat handwriting that she was "delighted with the pretty photo of the Sandringhamer horses which I received from you and Mr. Plesch for Christmas". The then 40-year-old closed her letter with the insight that patience is perhaps the most important virtue in horse breeding - and a little luck.

40 years after the wedding of Prince Charles and Princess Diana, a leftover piece of wedding cake was auctioned for £1,850 (2,180 euros) last year. An employee of "Queen Mum", the mother of Queen Elizabeth II, received the piece after the wedding on July 29, 1981. She kept it fresh with foil and stored it in a floral cake tin. The royal coat of arms can be seen on the detailed cake icing that covers a marzipan base. A collector bought the souvenir back in 2008. Almost two dozen cakes had been offered at the wedding.

art of the king

King Charles III arouses more interest. with his art: A good 20 years ago he painted the royal castle of Balmoral in Scotland - in October a print of this painting was sold at auction for more than 5000 pounds. It is believed to be the first time a print by a reigning monarch has been auctioned, according to auction house Bonhams. A private British collector paid £5,738 (around €6,660) for "The Scottish Home". The framed picture is signed "Charles 2001".

Extravagant hats and accessories are part of the everyday uniform of the royals: last year, a diamond-studded pig-shaped evening bag was auctioned in London for more than 109,000 pounds (the equivalent of more than 126,000 euros), according to the auction house Sotheby's. The bag and several other valuable pieces of jewelery had belonged to Countess Mountbatten, Patricia Knatchbull, a cousin of the Queen Consort Prince Philip, who died in 2017.

Queen Elizabeth II's driver's license from her time in the British military recently came under the hammer in Colchester, England - and brought in around 6,800 pounds (around 7,895 euros) together with other documents from that time. The then Crown Princess had completed her military service during the Second World War. A former military driving instructor had arranged that the private collection should only be sold after the death of the monarch.

Fans of the "Queen of Hearts" were also able to try their luck this year: a former Princess Diana car was auctioned for 650,000 pounds (around 754,000 euros). Charles' ex-wife liked to drive herself, with a bodyguard in the passenger seat. The Ford Escort only has a good 40,000 kilometers on the clock and is considered unique as it is said to be the only black model in the RS Turbo Series 1. At the request of the London police's bodyguards, the manufacturer installed, among other things, an additional rear-view mirror for the bodyguard.

The previous year, another Ford Escort, given to Diana as an engagement present by Charles in 1981, had been bought at auction by a museum in Chile for £52,000. 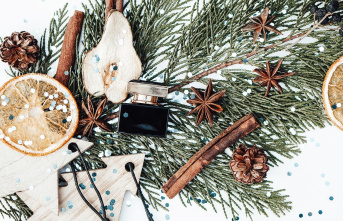 Spicy note: Winter fragrances for him and her: These...