Attack on her husband: Nancy Pelosi and family are "traumatized"

The husband of Democratic US politician Nancy Pelosi (82) has been the victim of a robbery. 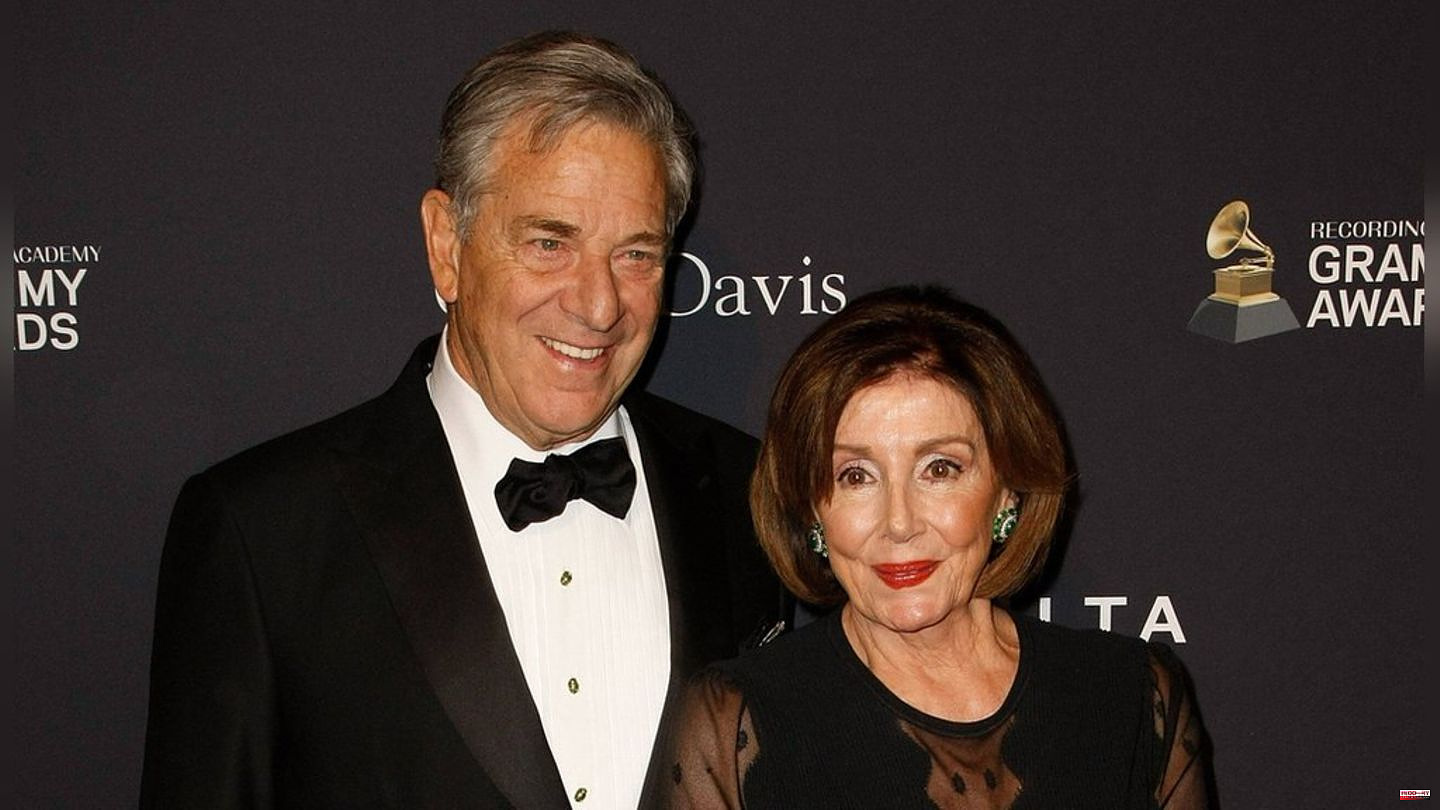 The husband of Democratic US politician Nancy Pelosi (82) has been the victim of a robbery. A man broke into the couple's home in San Francisco on Friday night and attacked Paul Pelosi (82). Nancy Pelosi commented on the incident for the first time on Saturday (October 29): "Yesterday morning a violent man broke into our family home, demanded to see me and brutally attacked my husband Paul. Our children, our Grandchildren and I are heartbroken and traumatized by the life-threatening attack on him."

Pelosi and family are grateful "for the prompt response from law enforcement and emergency services and for the life-saving medical care he received." In addition, the US Democrat thanked "the many prayers and heartfelt wishes of many congressmen" who "are a comfort to our family and are helping Paul to make progress in his recovery. His condition continues to improve".

Paul Pelosi was injured in the attack and then taken to a hospital, a spokesman for the Democrats previously announced. He is said to have subsequently undergone surgery for a fractured skull and serious injuries to his right arm and hands. As reported by the US broadcaster CNN, citing a police spokesman, the intruder attacked Pelosi with a hammer. The officers could have overpowered the perpetrator and then arrested him. It may have been a politically motivated act.

According to an unspecified source, the attacker repeatedly "Where's Nancy?" have called. Nancy Pelosi was in the US capital Washington at the time of the attack. CNN also reported that the alleged perpetrator is expected to be charged with multiple crimes on Monday. He is due to appear in court on Tuesday. 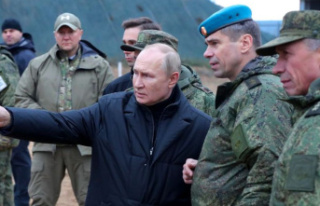