At Windsor Castle: Private meeting before her death: The Queen received a Hollywood star

A few weeks before her death, Queen Elizabeth II received another Hollywood star. 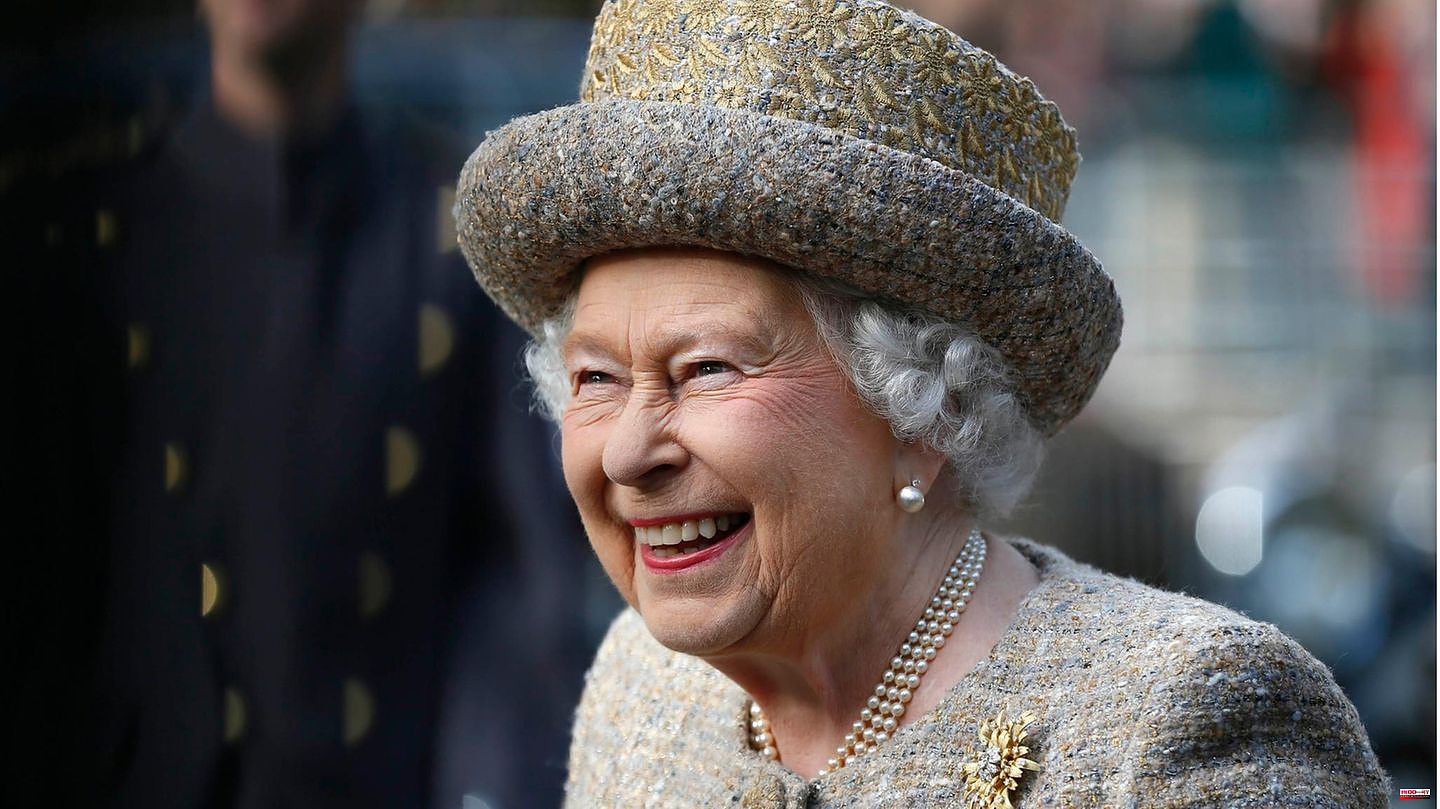 A few weeks before her death, Queen Elizabeth II received another Hollywood star. Actor Tom Cruise was a guest and was allowed to drink tea with the monarch in person. This is reported by Roya Nikkhah, Royal Editor at the "Sunday Times". Accordingly, the meeting took place this summer at Windsor Castle, before the Queen left for her Scottish summer residence, Balmoral Castle, at the end of July. The British Queen died there on September 8 at the age of 96.

Cruise and the Queen were originally scheduled to meet at the "A Gallop Through History" event in mid-May, held in the grounds of Windsor Castle as part of the Platinum Jubilee celebrations. But it did not get to that. The queen is said to have been so disappointed that she invited the 60-year-old again.

At the appointment that then took place, Cruise received real special treatment: he was allowed to land his helicopter on the lawn in front of Windsor Castle, was given an exclusive tour of the palace and was allowed to drink tea with the Queen. Apparently the mood was so good that another meeting was arranged for lunch. But the death of the Queen makes this impossible.

Cruise has been in the UK for a while to film his new 'Mission Impossible' movie. He spent his 60th birthday in July of this year at the Adele concert in London and at the Formula 1 race in Silverstone. He has gushed about the Queen in the past: "She's just a woman that I admire a lot. I think she's someone who has tremendous dignity and I admire her dedication. What she's achieved is historic. I remember me that I used to see photos of her when I was a kid." He will probably remember his afternoon at Windor Castle forever.

1 Music superstar: Billie Eilish shows up with a friend... 2 Disagreements: Sweden's and Finland's accession... 3 Accident victims: Vigil for killed cyclist in Berlin 4 Household retreat: Bavaria: Energy hardship fund over... 5 Bundesliga: Salihamidzic: Would like to keep Choupo-Moting 6 Jürgen Klopp has his sights set on the next goalkeeper... 7 Tennis: First Masters title: Djokovic also stopped... 8 "Tatort: ​​The Views of Others": Lisa... 9 Brilliant idea: How an annoying commercial led to... 10 Russian invasion: War against Ukraine: That's... 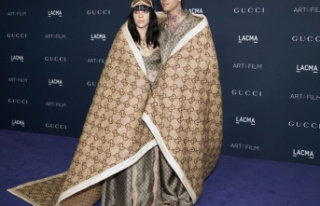 Music superstar: Billie Eilish shows up with a friend...