At the age of 91: screenwriter Wolfgang Kohlhaase died

The screenwriter, director and writer Wolfgang Kohlhaase is dead. 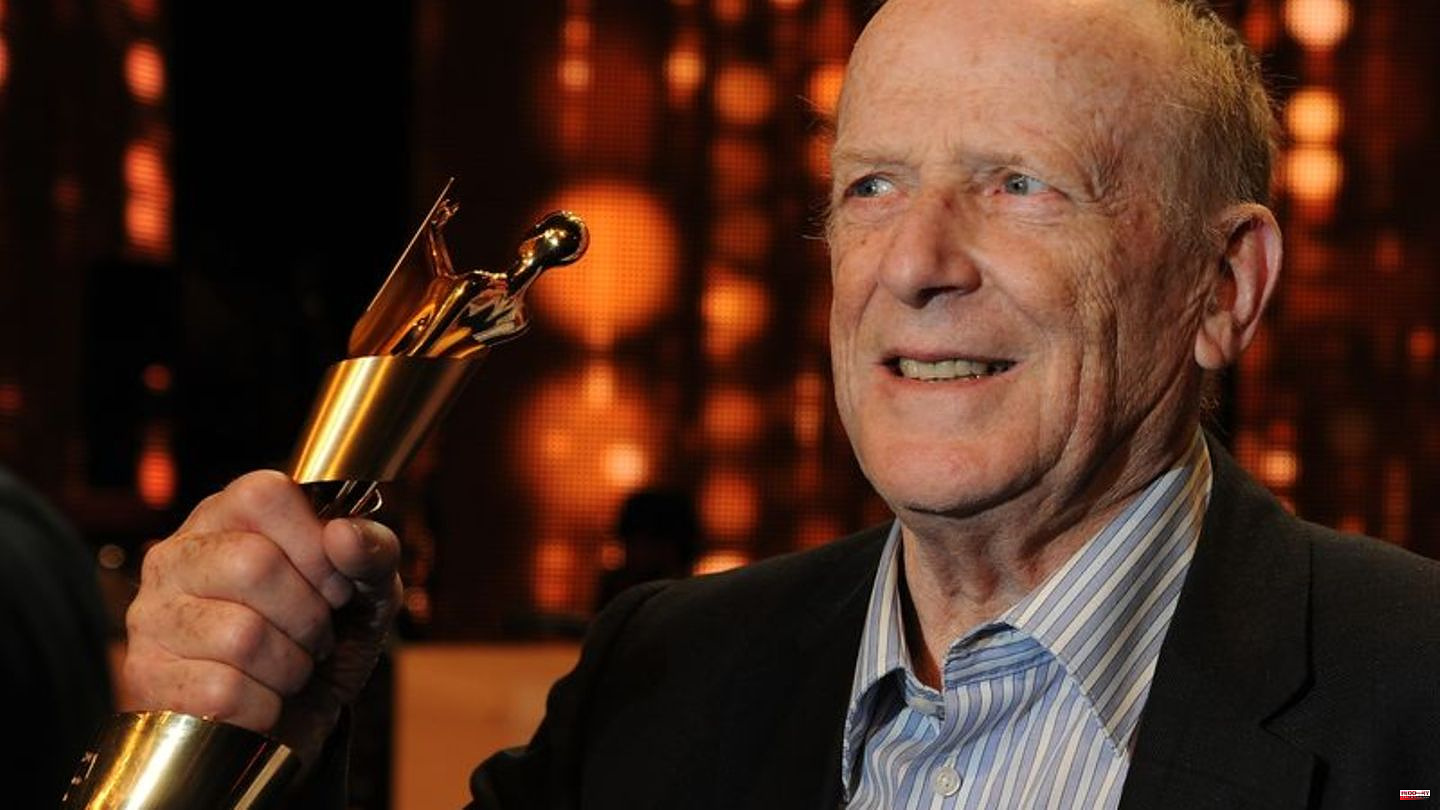 The screenwriter, director and writer Wolfgang Kohlhaase is dead. He died on Wednesday in Berlin at the age of 91, the Academy of Arts said, citing his wife, the dancer and choreographer Emöke Pöstenyi.

Kohlhaase was one of the best-known screenwriters in the GDR, where he became known for films such as "Solo Sunny" and "Berlin - Ecke Schönhauser". Later he worked on the screenplays for the films "Summer on the Balcony" and "In Times of Declining Light".

He was born in Berlin in 1931. The DEFA Foundation describes his career as he discovered writing while he was still at school. His first screenplay was the youth film "Die Störenfriede" by Wolfgang Schleif. He worked intensively with Gerhard Klein, Konrad Wolf and Frank Beyer and later directed it himself. His screenplays, as the foundation describes it online, are characterized by their closeness to life. "The author observes closely, shows unvarnished, authentic realities in the most successful cases."

His younger years were shaped by the Second World War, which he experienced in Berlin-Adlershof. "I tried to talk, write and also make films about the background of my childhood," he said in an interview with the German Press Agency last year on his 90th birthday. "That was the Nazi era, that was the war. That was the wasted life of my parents." 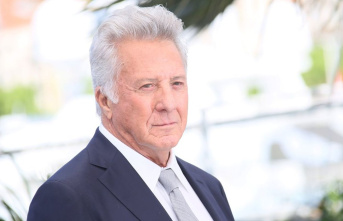