At the age of 84: actor Hans Peter Hallwachs died 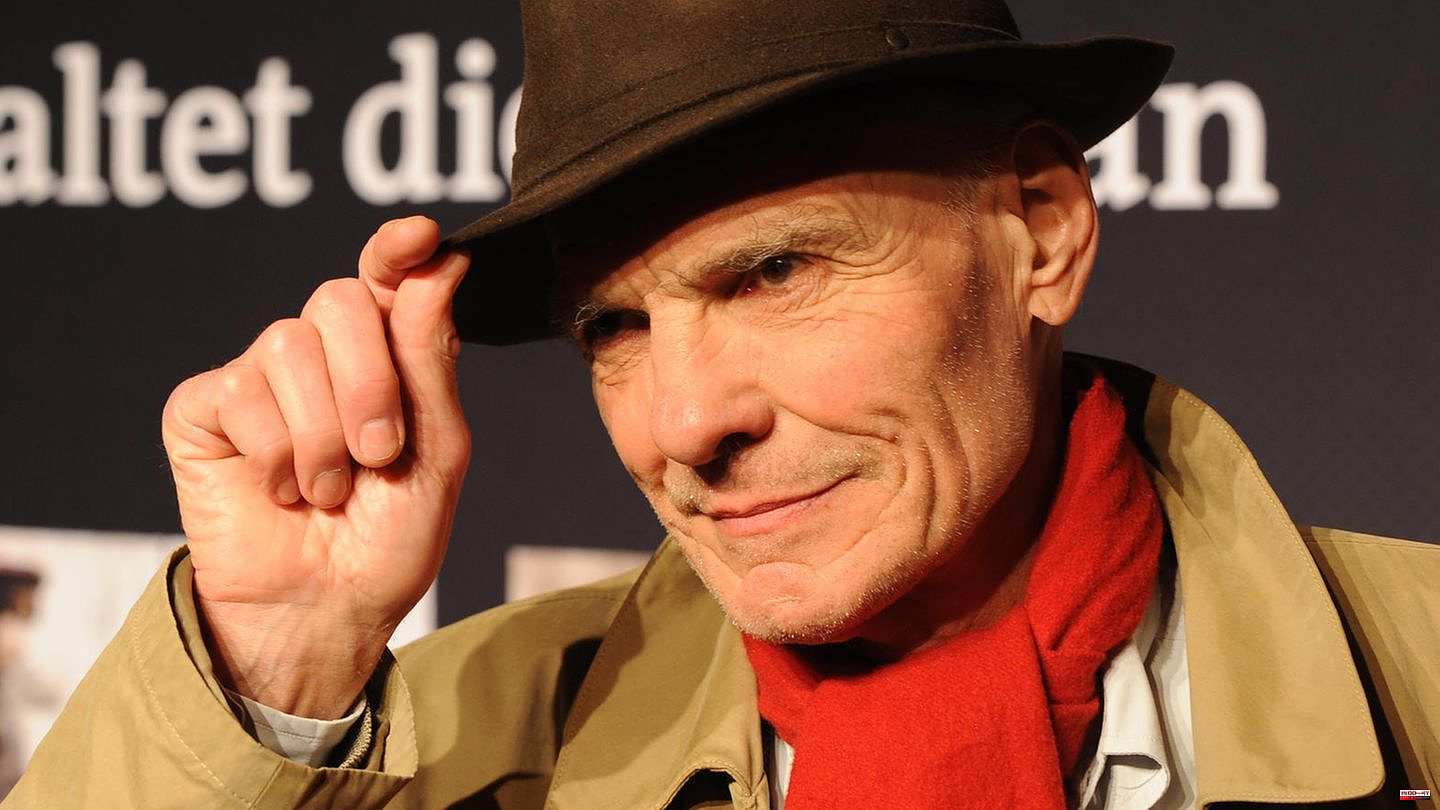 The actor and radio play speaker Hans Peter Hallwachs is dead. The German Press Agency learned this from the family on Friday. Hallwachs was one of the busiest character actors on German television, but he was almost always seen in supporting roles. He played in 16 "Tatort" crime shows on ARD alone, including the very first episode "Taxi to Leipzig". Hallwachs had 13 appearances in the ZDF series "Der Alte".

His career began in the 1960s. In the Erich Kästner film "Fabian" (1980), the Berliner played the title role. TV viewers also know his face from the ARD series "Mord mit Aussicht", where he played the father of Sophie Haas (Caroline Peters). He also took part in "The Great Bellheim" (1993). In 2020 he could still be seen in a new case in the ZDF series "Letzte Spur Berlin".

Hallwachs' voice has cult status among radio play fans. Among other things, he can be heard in many Raymond Chandler settings of the 1980s. His leading role in Edward Boyd's "Five Fingers Make a Hand" from 1969 is also considered a classic of West German crime radio plays.

As it became known on Friday, Hallwachs died on December 16 in Berlin, he was 84 years old. "For us, he always played leading roles, throughout a long, fulfilling life," says a family obituary.

1 "Tunnel Under Ocean Blvd": Lana del Rey... 2 After Brexit: British companies are struggling with... 3 Currency Zone: Ex-ECB President: Eurozone is ripe... 4 Courtney Love Lost 'Fight Club' Role Because... 5 Barack Obama: "Pele was one of the best" 6 Year in review: Washcloths, superglue and a head of... 7 Corona wave in China: EU countries are struggling... 8 "Sesame Street": For 50 years on German... 9 Schalke equips Soichiro Kozuki with a long-term contract 10 New podcast: You have been working on a cancer vaccination... 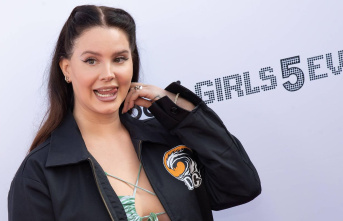