At the age of 79: Cuban musician Pablo Milanés died 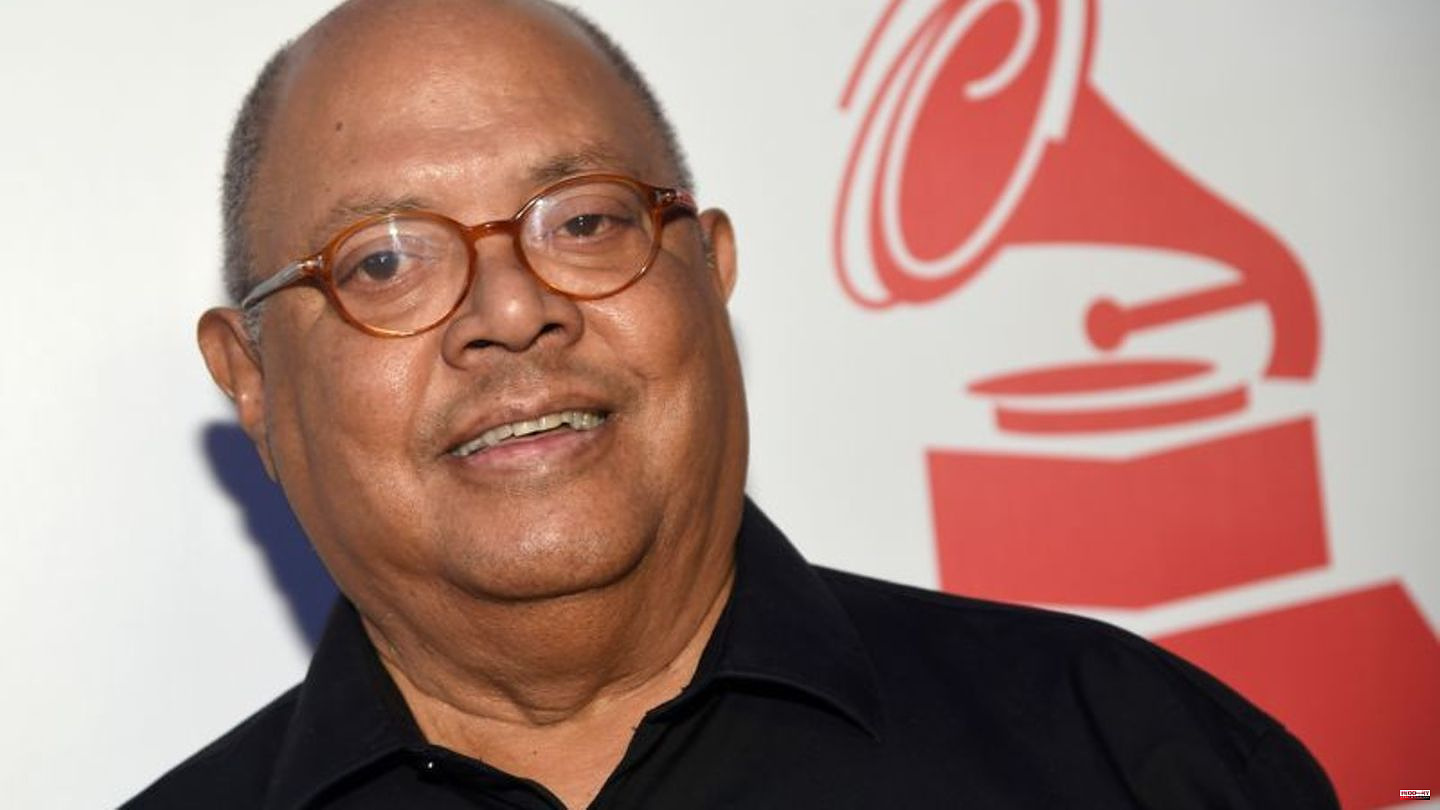 Legendary Cuban singer-songwriter and singer Pablo Milanés is dead. He died in Madrid on Tuesday at the age of 79, according to the artist's agency on Instagram and the Cuban government in Havana.

The politically and socially active activist and founder of the music genre "Nueva Trova" has been one of the most respected music poets in the entire Spanish-speaking world since the 1960s. The Spanish newspaper "El Mundo" described him as a "legend" in its obituary. Spain's Prime Minister Pedro Sánchez wrote on Twitter that Milanés "gave a voice to the life and feelings of an entire generation".

Born on February 24, 1943 in Bayamo, southeastern Cuba, Milanés has released more than 40 records and won two Latin Grammys, among others. Together with Noel Nicola, who died in 2005, and Silvio Rodríguez (75), he founded the "Nueva Trova" in the mid-1960s. This combines various Cuban and Latin American styles of music and also combined them with blues, jazz, rock and pop.

The artists of the "Nueva Trova" were under the impression of the social and political changes in the course of the 1959 Cuban revolution led by Fidel Castro. Her lyrics were therefore poetic and political at the same time.

Milanés was one of Castro's staunchest supporters in the early years after the revolution. However, he soon distanced himself from the regime and repeatedly pointed out abuses. But he was also popular on the island as a critic of "US imperialism".

Despite his advanced age, Milanés was active until the end. He also performed frequently live this year. He has lived in the Spanish capital since 2017 because of better medical care. There he was taken to a hospital ten days ago because of various infections and the consequences of a malignant blood disease. That's why he had canceled several concerts planned for November, some of which were sold out, in Pamplona, ​​Spain, Mexico City and Santo Domingo in the Dominican Republic, among others. 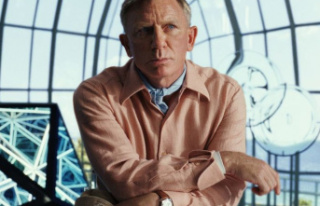