At the age of 102: painter Pierre Soulages is dead: master of the color black

Black was not a color for Pierre Soulages, but light with which he painted. 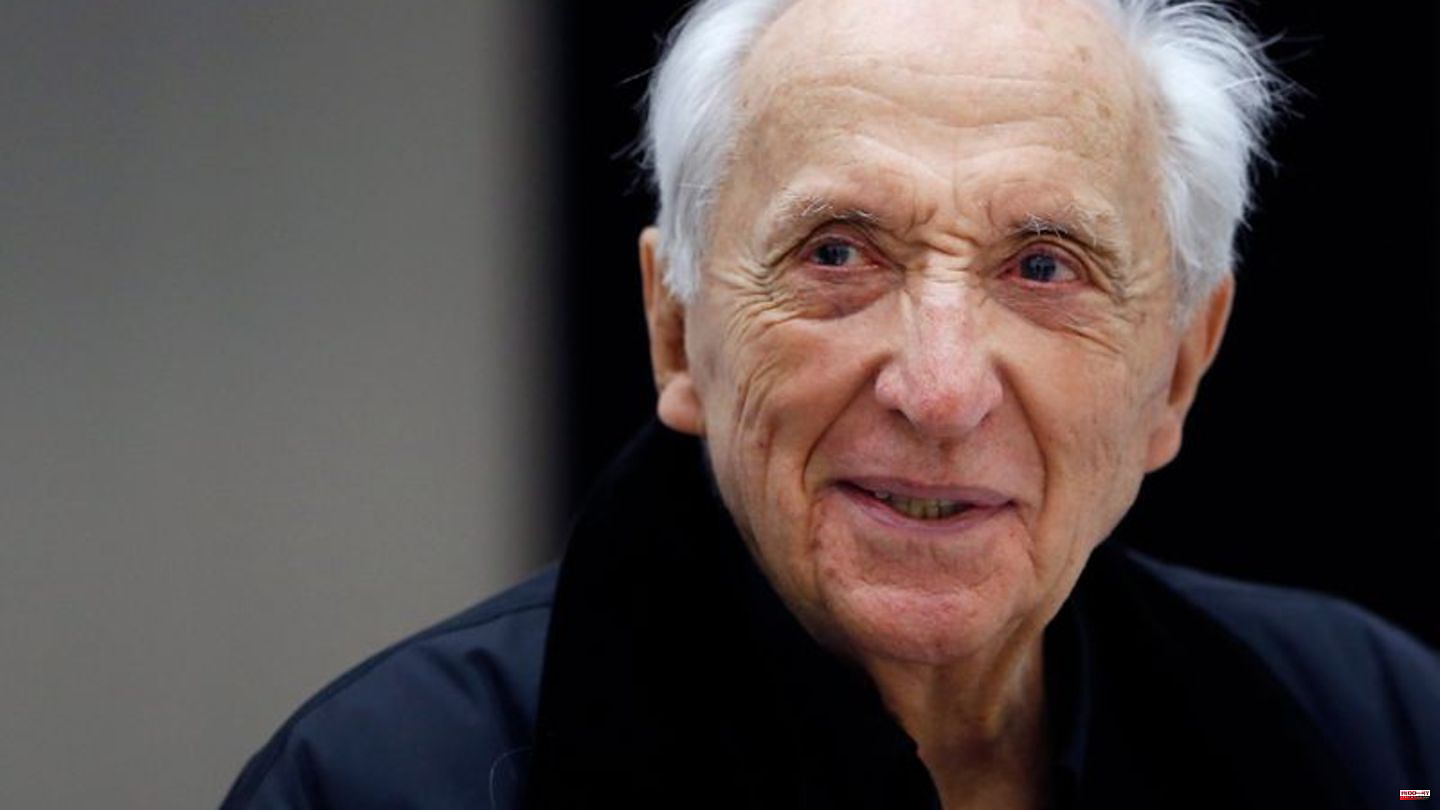 Black was not a color for Pierre Soulages, but light with which he painted. The French artist stood in front of the canvas until the end. The painter, who was considered the magician of the color black, died at the age of 102. This was announced by the city administration of his birthplace in southern France, Rodez, on Wednesday. Soulages left posterity a comprehensive oeuvre that is said to consist of more than 1500 paintings and several hundred graphic works.

His minimalist, gestural paintings in black brought Soulages international fame early on. In 1948 his compositions were shown in the first exhibition of French painters in Germany. In 1955 he took part in the first documenta in Kassel and his first retrospectives in international museums took place in the 1960s.

The meaning of light

While he initially used black to express the light effect of white and other colors, from 1979 he began to completely cover the canvas with black and use the color to reflect the light. Oversized triptychs and polyptychs were created in which the structure of the thickly applied black color paste modulates the light.

"Outrenoir", beyond black, is what he called these compositions, which have defined his work ever since. It's not just black paint, it's light that he paints with, Soulages once told the German Press Agency. In this way he made light an integral part of his work.

Soulages was born on December 24, 1919 in Rodez in southern France, the son of a carriage builder. During his lifetime, he left more than 500 works to his native city, some of which can be seen today in the Soulages Museum, which opened in 2014. 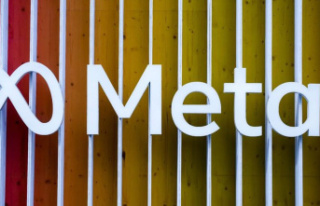