The recent discussions about anti-Semitism allegations against documenta fifteen in Kassel are taking on a sharper tone. 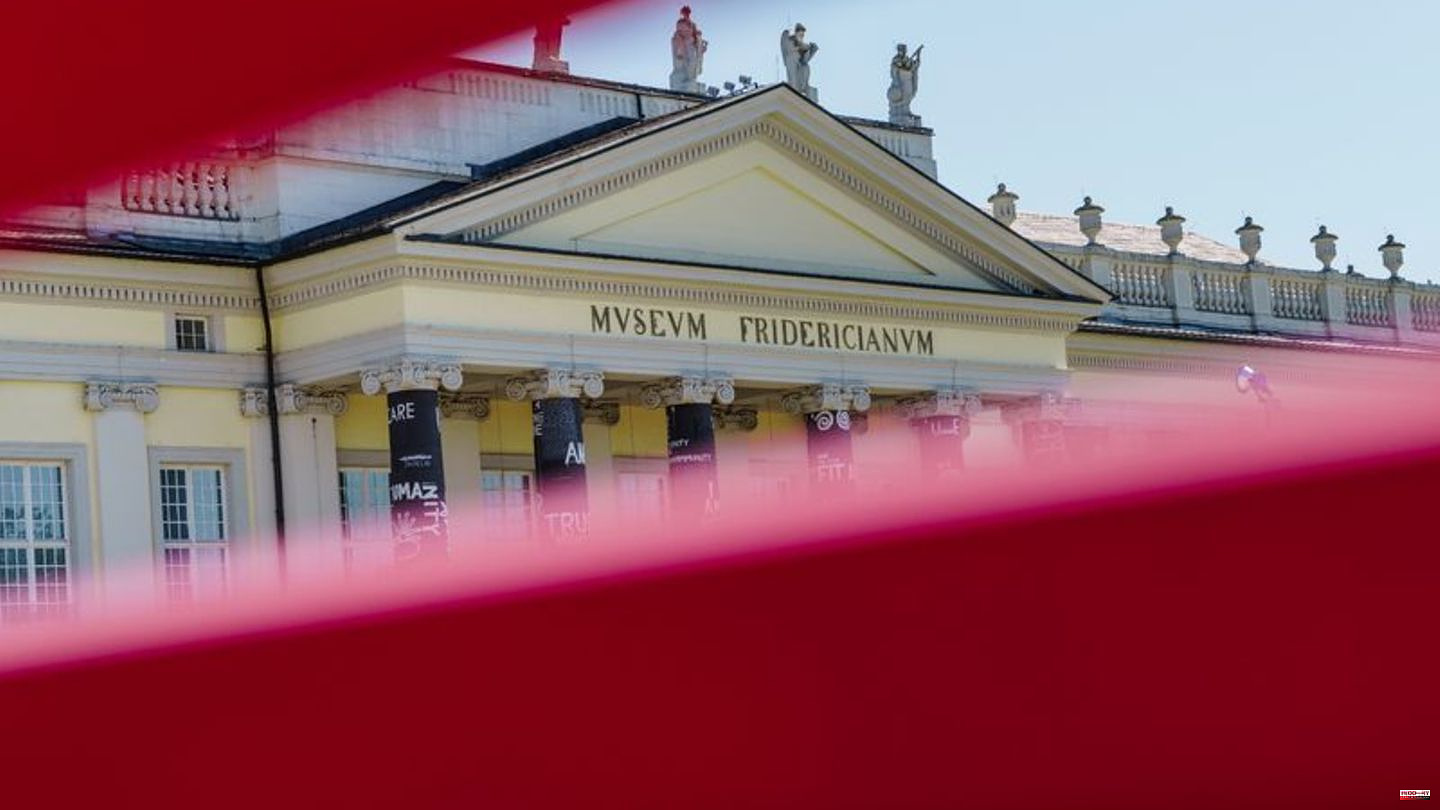 The recent discussions about anti-Semitism allegations against documenta fifteen in Kassel are taking on a sharper tone. While the selection committee for the artistic direction of the world art show backs the Indonesian curator collective Ruangrupa and the participating artists, criticism from the Hessian anti-Semitism commissioner rains down again.

"The pressure exerted by the media and politicians on the entire documenta fifteen team has become unbearable," said the eight-person selection committee on Thursday. The panel, which includes the Belgian art historian Philippe Pirotte, the British museum director Charles Esche and the founding director of the Center for Contemporary Art in Singapore, Ute Meta Bauer, wanted to defend his hard work and extraordinary commitment with his statement.

"We reject anti-Semitism as well as its current exploitation, which serves to ward off criticism of the State of Israel and its current occupation policy in Palestinian territories," emphasized the committee. At the same time, it welcomes "the pluralism of documenta fifteen and the opportunity to hear such a variety of artistic voices from all over the world for the first time".

The artistic directors of the documenta are determined every five years by the selection committee. For the 15th edition, Ruangrupa was the first choice of an artist collective instead of an individual. According to their own statements, the artist group wants to give the "Global South" a voice.

"We defend the right of artists to examine, expose and criticize political formulas and deadlocked patterns of thought. This right should also be valued by those who make exhibitions like documenta fifteen possible," the selection committee said. As was the case during the entire phase of development and realization of the exhibition, we stand behind the decision to have chosen Ruangrupa for the artistic direction.

Expert panel on the anti-Semitism allegations

documenta fifteen has been accompanied by allegations of anti-Semitism for months. The shareholders of the show, the city of Kassel and the state of Hesse, had appointed a committee of experts to deal with them. This advisory board and the shareholders had recently spoken out in favor of no longer showing a controversial pro-Palestinian propaganda film, at least until an appropriate contextualization was made.

Ruangrupa and the documenta management had rejected these demands. Ruangrupa also accused the panel of experts of racism and censorship.

Sharp criticism from the anti-Semitism commissioner

Hesse's Anti-Semitism Commissioner Uwe Becker, on the other hand, sharply criticized the curators and the management of the documenta. They appeared unaware of the dimension of their wrongdoing, he said, according to the press release. The documenta expert panel came to the very unequivocal conclusion that the controversial film series with the artists' comments was terrorism-glorifying propaganda and had to be stopped immediately.

If the exhibition management still refuses to comply with this demand, which has now also been raised by the shareholders, "then they are deliberately allowing the public dissemination of the glorification of terrorism," explained Becker. He could only warn her not to continue this even one day longer, as she might be behaving in a criminally relevant manner.

Press release from the search committee 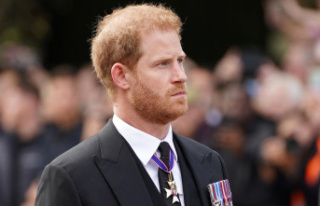 In the middle of mourning: It's Prince Harry's...