Art: HKW director defends himself against the BDS accusation

The future director of the House of World Cultures (HKW), Bonaventure Soh Bejeng Ndikung, sees himself wrongly associated with the anti-Israel BDS movement. 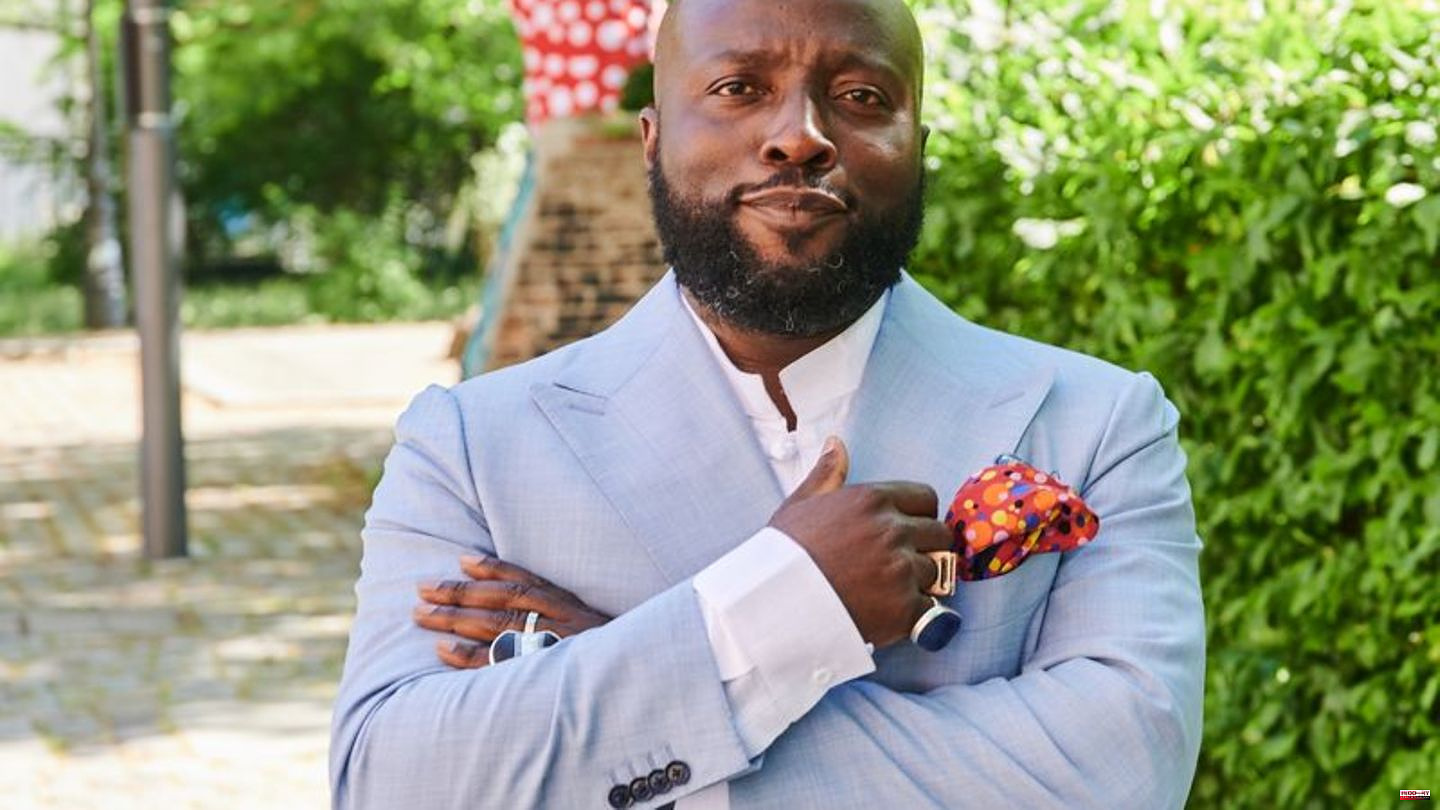 The future director of the House of World Cultures (HKW), Bonaventure Soh Bejeng Ndikung, sees himself wrongly associated with the anti-Israel BDS movement. "I didn't support the BDS movement and I don't support it today either. I'm not close to the BDS," said Ndikung on Tuesday at the request of the German Press Agency in Berlin. "It is one of my principles not to exclude anyone because of their origin, religion or citizenship."

Ndikung referred to his curatorial work, with which he has promoted both Israeli and Jewish artists, but also Palestinian, Latin American, Asian and African as well as diasporic artists.

Ndikung is also one of the supporters of the "Initiative GG 5.3. Cosmopolitanism" by leading cultural representatives who opposed the BDS resolution in the Bundestag. "First and foremost, the initiative rejects the BDS's boycott of Israel," explained Ndikung. "She also opposes the misuse of allegations of anti-Semitism. I share these points." In 2019, the Bundestag distanced itself from the BDS campaign in a resolution.

Can't "erase the past"

He later regrets a Facebook post from 2014. After an Israeli attack on a UN school in a refugee camp in Gaza that killed 15, Ndikung wrote: "They will pay a million fold for every drop of blood in GAZA! Palestine shall be free... come rain or shine!" (Like: They will pay millions for every drop of blood in Gaza! Palestine will be free... come what may!). "Despite the pain I felt, I wouldn't write it like that today," Ndikung said. "But I can't erase the past. Part of my work as director of HKW will be to stand up against any form of misanthropy and for solidarity."

Ndikung pointed out that "they" (for: you) are the attackers and at the same time sufferers - no matter on which side. Millions of people wanted to live in peace in the region - they are repeatedly denied this hope. "Neither side can have an interest if there is no prospect of peace for years to come," said Ndikung. "For as long as I can remember, blood has flowed from innocent people in Israel and Palestine, especially from civilians who are suffering tremendously." With this sentence he described the vicious circle of violence and counter-violence, which is constantly increasing. "There are no winners in this conflict."

He referred to personal experiences with the consequences of political unrest and war in his native Cameroon. "That's why pictures of armed conflicts take me personally," said Ndikung. He realizes today that it was above all an emotional moment when he wrote the post.

"Art and art events must be places of exchange, not of exclusion," said the 45-year-old. It is about places where discussions take place, voices are made audible and there is no room for contempt for human beings. "We need a culture of debate in which mutual positions don't avoid each other but can meet. This is the only way we can learn from each other and this is the only way we can build a better world."

The Cameroonian curator and cultural manager will succeed the previous director Bernd Scherer in January. The doctor of biotechnology teaches at the Kunsthochschule Weißensee in Berlin, is co-editor of numerous publications on cultural criticism and exhibition theory and was a member of the curatorial team of documenta 14 in Kassel and Athens in 2015. In Berlin, where he studied and also lives again after a period in France, he also directs the art space Savvy Contemporary.

Art thrives on criticism, he looks forward to dealing with his artistic direction at HKW. "But for some it seems to be about something else," said Ndikung. "Everyone knows that I don't support BDS. Everyone knows that I recognize Israel's right to exist, and what's more: I don't see it as negotiable. Nevertheless, suspicions to the contrary are voiced."

Of course he wonders why. As one of the first Africans, he will lead an important institution in Germany. "My work and that of my team will therefore be under particular scrutiny," said Ndikung. "I wish that the assessment of the work takes place without prejudice." But it is not the first time that he has been confronted with prejudice and everyday racism as a black man in Germany.

"It is clear that I will also and especially as director of the HKW act on the basis of the Basic Law," said Ndikung. "Precisely because my family comes from a country that has experienced discrimination, racism and civil war, I am particularly committed to peace and reconciliation."

As a federal institution, the House of World Cultures is part of the society that also supports the Berlin International Film Festival and the Berlin Festival with the Martin-Gropius-Bau. 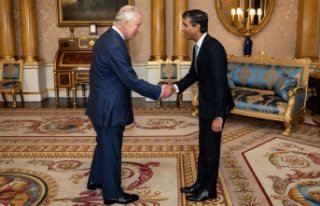