100 days full of heated debates lie behind documenta fifteen - the world art exhibition in Kassel, which was overshadowed by allegations of anti-Semitism, ended on Sunday. 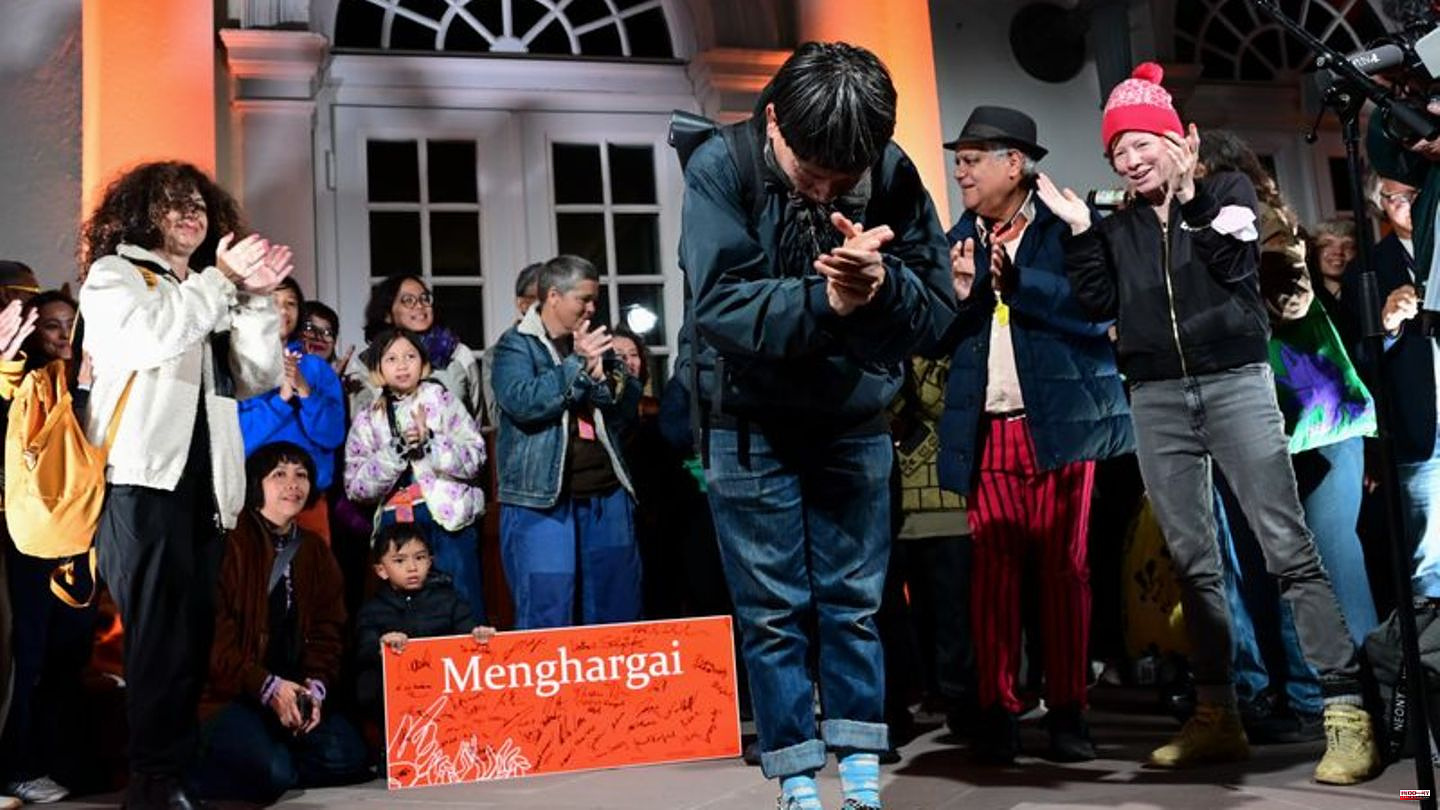 100 days full of heated debates lie behind documenta fifteen - the world art exhibition in Kassel, which was overshadowed by allegations of anti-Semitism, ended on Sunday. "The special magic of each documenta, which again this summer provided a special flair and an international atmosphere in our city, was unfortunately clouded this time," said the mayor of the north Hessian city, Christian Geselle (SPD), according to the press release at the end . Individual works of art hurt feelings due to a lack of classification, prevented dialogue and hardened fronts.

Geselle, who is also the chairman of the supervisory board of documenta gGmbH, clearly criticized the Indonesian curator collective Ruangrupa. As the artistic director of documenta fifteen, it must be accused of not fulfilling its curatorial responsibility in this debate and of having shied away from an open dialogue with critics. In addition, the curators dismissed the possibility of contextualizing controversial works too lightly. "That disappointed me."

Documenta fifteen again attracted numerous visitors this year - albeit fewer than the 14th edition of the show in 2017. At that time around 891,500 people came to Kassel, and 339,000 more people to the second location in Athens. According to the interim managing director of documenta fifteen, Alexander Farenholtz, the number for 2022 should be around 15 to 20 percent below the Kassel result at the time. So between 710,000 and 760,000 visitors must have visited the controversial world art exhibition. Final figures are expected for this Monday.

After Ruangrupa and some of the invited artists had been accused of being associated with the anti-Israel boycott movement BDS since the beginning of the year, a banner with anti-Jewish motifs was discovered and taken down shortly after the opening of documenta fifteen. In the weeks that followed, more works appeared, triggering harsh criticism and calls for the show to be abandoned.

Most recently, a panel of experts set up by documenta's shareholders, the city of Kassel and the state of Hesse, decided that a number of controversial pro-Palestinian propaganda films should no longer be shown, at least until they were appropriately contextualised. Ruangrupa had rejected these demands and accused the advisory board of censorship.

The aim must now be to initiate a cultural-political debate and resume talks, said Lord Mayor Geselle. It is important to discuss at eye level "and to find balance and balance again". He reiterated his position on artistic freedom as an important fundamental right: "Politics must never interfere with content. That would be a turning point – and with it Arnold Bode's idea of ​​a documenta would have failed. That must never happen."

The Lord Mayor also emphasized the strong connection between documenta and the city of Kassel. "I will not tolerate attempts to drive a wedge between here. The documenta belongs to Kassel - yesterday, today and in the future." Kassel will also be a good host again for documenta 16 from June 12 to September 19, 2027.

The documenta must develop a concept that takes one's own responsibility seriously and enables new, provocative perspectives on the disturbing reality of our world, demanded the International Auschwitz Committee on Sunday. "The fact that this anti-Semitic connotation was possible in Germany and at documenta fifteen for more than 100 days, despite growing criticism and opportunities for discussion, will remain the lasting flaw of this project, which marks a turning point in Germany and exposes many political statements as lip service," said executive Vice President Christoph Heubner according to the announcement.

In Germany, politics and society would have to talk about this turning point and the debates that erupted from documenta fifteen and reassess the realities of anti-Semitism and Israel hatred in an international context.

1 Amal Clooney: Top performance in a red jumpsuit 2 Energy crisis: Stadtwerke and the federal government... 3 Auto: Additional production for ID.Buzz? - VW in Hanover... 4 Bi Visibility Day: Dr. Julia Shaw: "When it comes... 5 Fitness method Cantienica: The pelvic floor training... 6 Helene Fischer: That's why she was "lazy... 7 Sandra Maischberger: She hasn't had her own car... 8 Pure juniper: Gin sets for home: With these tips,... 9 Basic equipment: These fondue sets contain everything... 10 A matter of practice: four-legged friends at home... 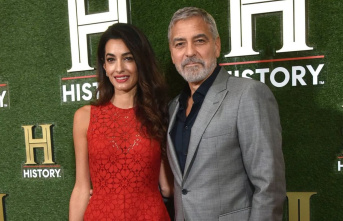