Around 1980, the Cologne art scene, which at the time set the tone nationwide, was dominated by the "wild youngsters" - men like Martin Kippenberger, Georg Herold or Albert and Markus Oehlen. 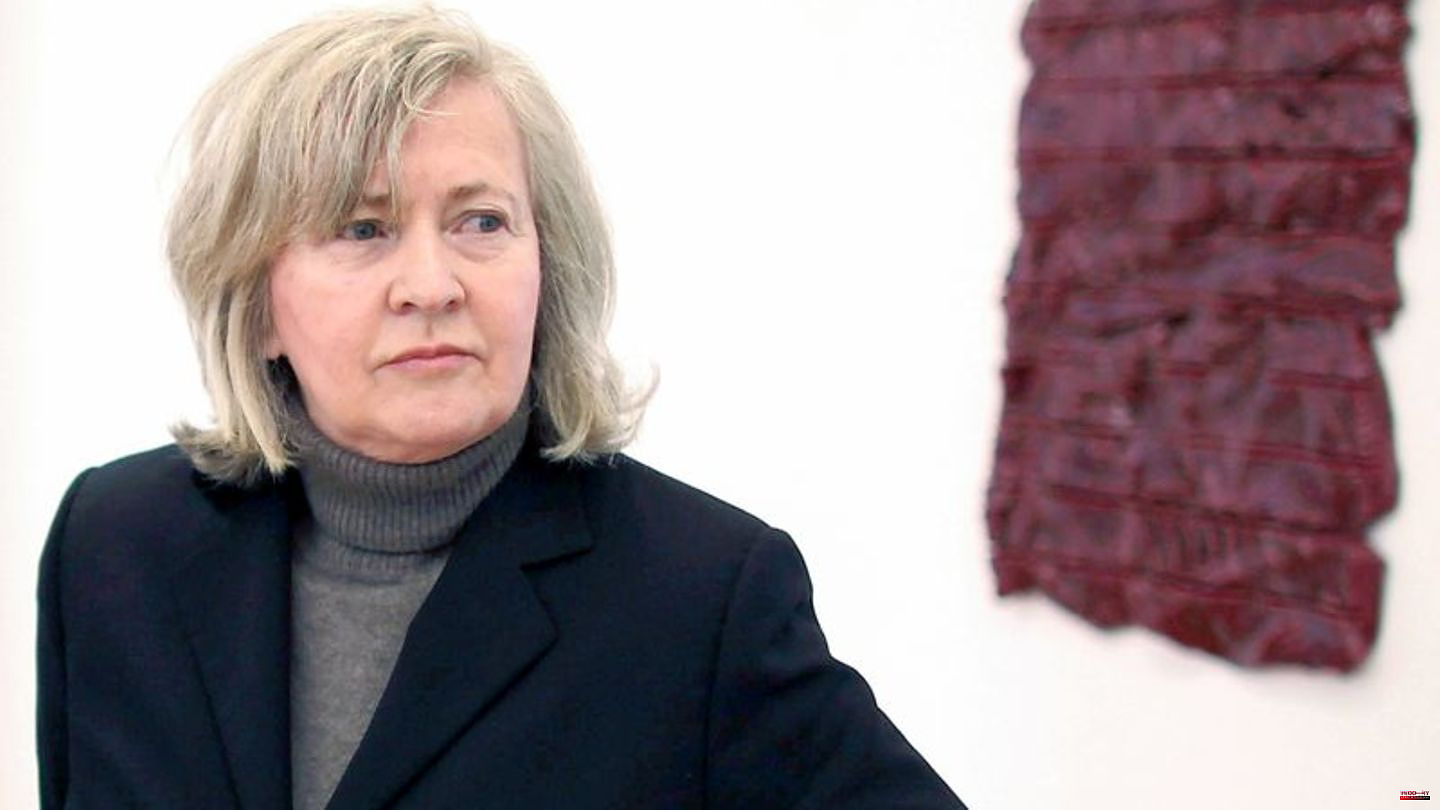 Around 1980, the Cologne art scene, which at the time set the tone nationwide, was dominated by the "wild youngsters" - men like Martin Kippenberger, Georg Herold or Albert and Markus Oehlen. They appeared carefree, loud and martial. But then a woman came along and established an opposing position without any boasting, but very deliberately: Rosemarie Trockel.

Today she is better known than most men from the art milieu of the time. The Kunstkompass, which is published in Germany, regularly lists Trockel among the top ten living artists. On Sunday (November 13), the native of Cologne, who was born in 1952 in Schwerte, will be 70 years old.

"Rosemarie Trockel is an exceptional phenomenon in art," says Yilmaz Dziewior, director of the Museum Ludwig, one of the most important German museums for contemporary and classical modern art. Trockel became internationally known early in her career through exhibitions in New York, for example.

She uses the whole spectrum

The breakthrough came with her knitting pictures, which humorously deal with the cliché of the knitting housewife. Her stovetop sculptures go in a similar direction. "What distinguishes her is a lightness that greatly supports the introduction to her work," explains Dziewior. Her work is aesthetically brilliant. Due to the apparent contrast to everyday themes such as handwork or cooking, one involuntarily asks oneself as a viewer: What is this doing here in the art context? You're already thinking about art.

But Trockel is also a remarkably versatile artist. "There is no such thing as a Trockel style," emphasizes Dziewior. This is made clear by the fact that she works in a wide variety of media. She creates pictures, drawings, sculptures, installations and films. "So she uses the whole spectrum and cannot be pinned down to one handwriting or one theme."

Dziewior Trockel's films, especially those about animals, are still underrated today. Above all, dogs and monkeys are present in her work. "The appreciation and respect of animals, the animal as an equal partner in life - that is an important aspect." And this was 20 or 30 years ago, when the topic was not as much in focus as it is today.

Dziewior himself has known Trockel for decades. In 1997, while still a student, he was asked by her to walk through an installation by Sarah Lucas in the Museum Ludwig in a Che Guevara T-shirt for one of her films. "But that doesn't make me stand out, it's a common practice of hers to integrate her environment, acquaintances and friends into her work."

Trockel lets her works speak for her

Trockel hardly ever gives interviews. Her work should speak, not she herself. "I can understand that very well," says Dziewior. "She just doesn't see herself as an authority that knows more about art than the audience. Rather, she has a strong awareness that everyone has a different approach to her work. That interests her much more than she does about herself to hear you talk." When Trockel began her career, more was often written about an artist's appearance, hairstyle and clothing than about her work. "Which you absolutely wouldn't have done with a man. In Gerhard Richter's texts from that time you don't read anywhere what he was wearing."

In the meantime, it's part of the core of Trockel's brand, so to speak, that she eludes the public. Which doesn't mean she's unapproachable, says Dziewior. "On the contrary, she is very open. I was always impressed by how she treats people, such as the students. She is not a lecturing authority figure, but incredibly curious. She always gets involved in new things - even today, now almost 70 years old." 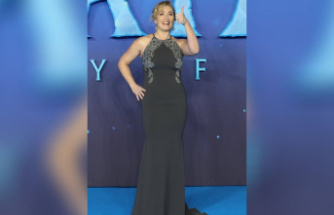 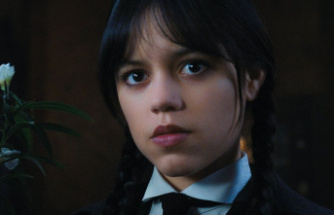 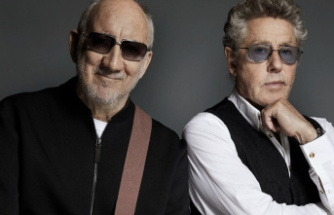 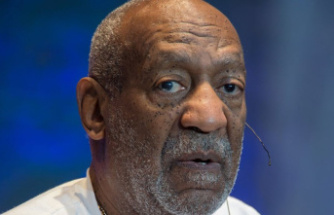 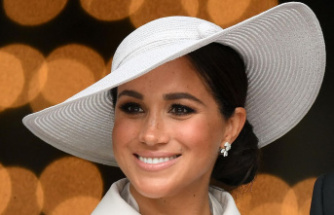 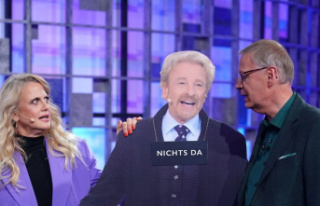 "Because they don't know: Thomas Gottschalk...