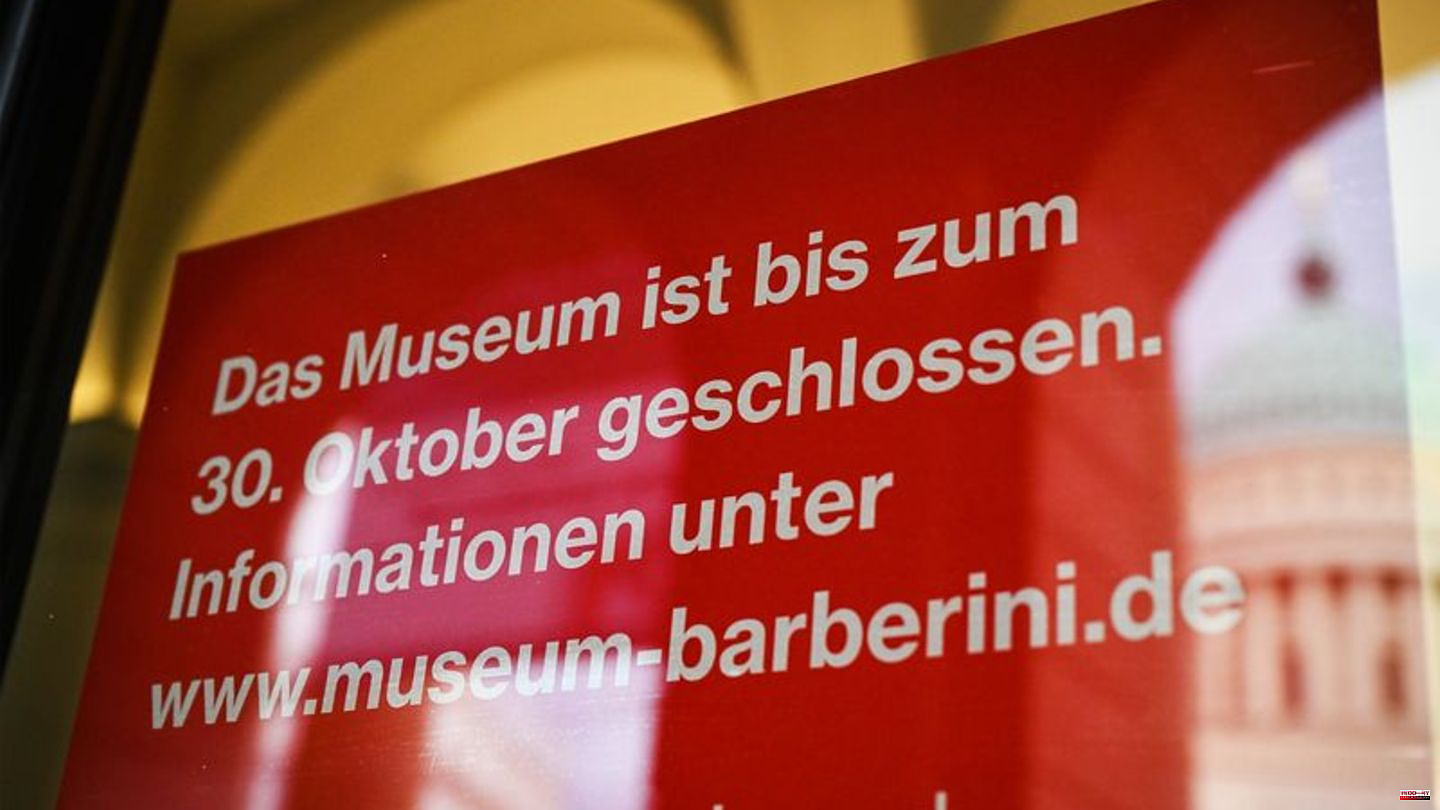 A good week after climate activists attacked Claude Monet's painting "Grainstacks" (1890), Potsdam's Barberini Museum will reopen on Monday. The house had been closed since last Tuesday because security measures were to be discussed with the lenders for the current surrealism exhibition.

In the exhibition "Surrealism and Magic. Enchanted Modernity", which runs until January 29, around 90 works by artists from 15 countries can be seen, including loans from 50 museums and private collections. There is also a permanent exhibition with more than 100 works of Impressionism from the collection of the museum's founder, Hasso Plattner.

Museum director Ortrud Westheider said according to a message from Saturday evening: "We are very happy to reopen the museum on Monday. The many expressions of solidarity over the past week have strengthened our decision and shown us how emotional many of our visitors feel about the house are connected."

After the attack, the security concept was intensified, the museum said. In future, the exhibition rooms can only be visited after handing in jackets and bags at the cloakroom or in the lockers.

On Sunday last week, a woman and a man splashed liquid on the painting and then taped themselves near the painting with one hand each. The climate protection protest group "Last Generation" had confessed to the fact and spoke of an attack with mashed potatoes. The group called for more decisive action on climate change. The police are investigating the two activists for property damage and trespassing.

In recent months there have been numerous attacks by climate activists on works of art in museums. Only on Thursday were three climate activists arrested in The Hague after a violent attack on the painting "The Girl with a Pearl Earring" (1665-1667) by Johannes Vermeer in the Maruitshuis Art Museum.

1 Director: Romantics of cinema: Claude Lelouch turns... 2 New boss: And there was chaos: Twitter employees report... 3 For the third time: Ralph Siegel is diagnosed with... 4 Attack on her husband: Nancy Pelosi and family are... 5 Wagner group also with problems: military expert sees... 6 Federal Minister of Finance: Lindner is again promoting... 7 Royal experts warn: 'The book is a lot worse... 8 Bundesliga: BVB in luck, Eintracht in rage: VAR debate... 9 Baden-Württemberg: Two men die in the crash of a... 10 NRW: Shots in front of a fast food restaurant in Oberhausen 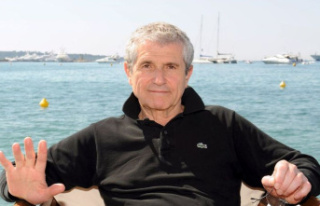