Arnold Schwarzenegger (75) has alienated some people with the choice of his words in the museum guest book of the former Auschwitz concentration camp. 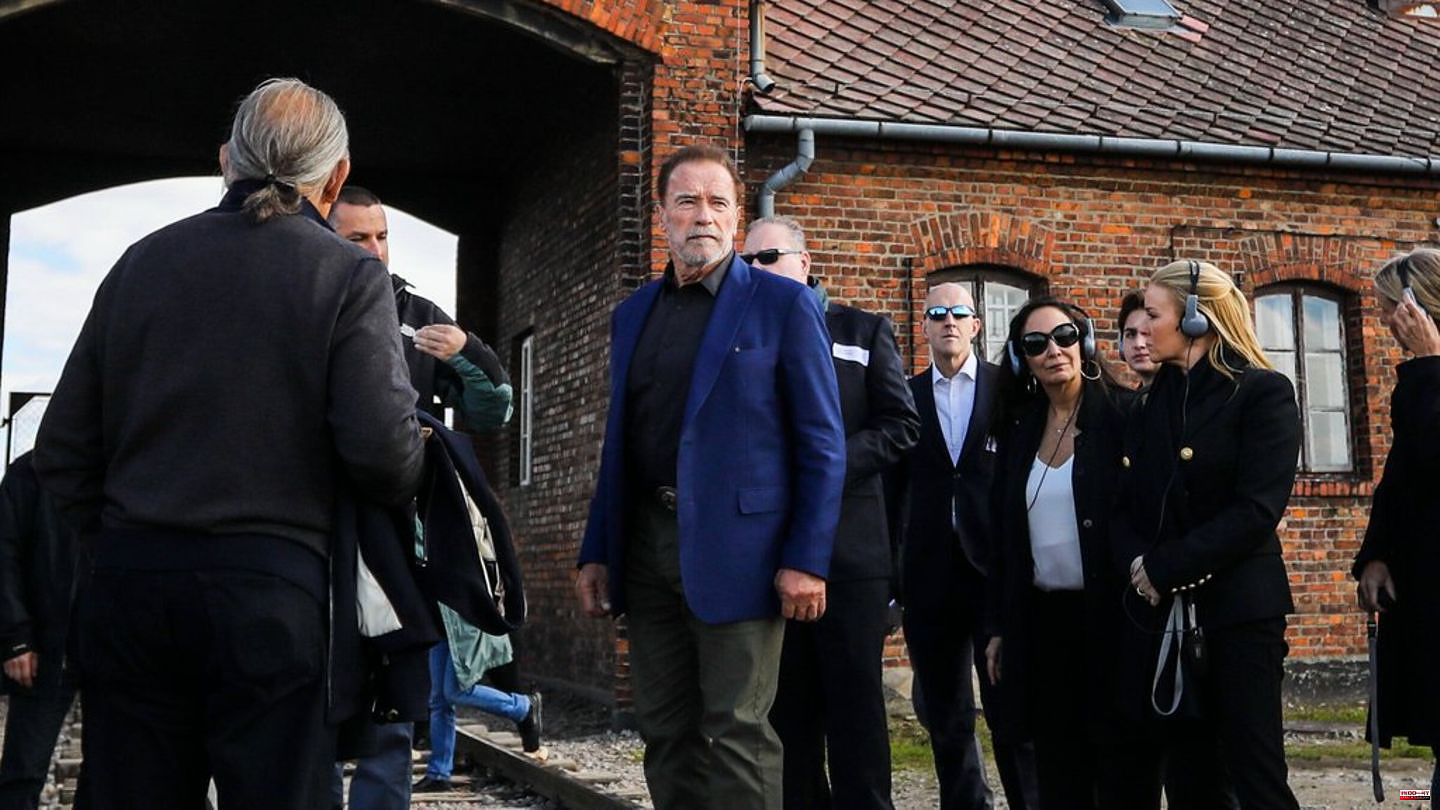 Arnold Schwarzenegger (75) has alienated some people with the choice of his words in the museum guest book of the former Auschwitz concentration camp. The "Terminator" immortalized himself in the words of his most famous film character: "I'll be back".

The museum itself had shared the entry on Twitter. In the comments to the guest book entry, however, many criticized that the pop culture quote would not have been appropriate to the location. Now the museum has clarified what was behind the message: "The visit was scheduled to be relatively short. The words should be understood as a promise to return for another, more in-depth visit."

Schwarzenegger had previously received the Auschwitz Jewish Center Foundation's Prize for Fighting Hate. After visiting the former concentration camp and museum site, he tweeted, among other things: "This is a story that must live, that we must tell again and again. We can all do our part to end hatred if we are willing to tell the story Doing work and educating ourselves. Never again." 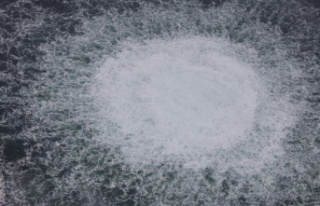