Things get dramatic in the new episode of the crime series "Nord bei Nordwest". 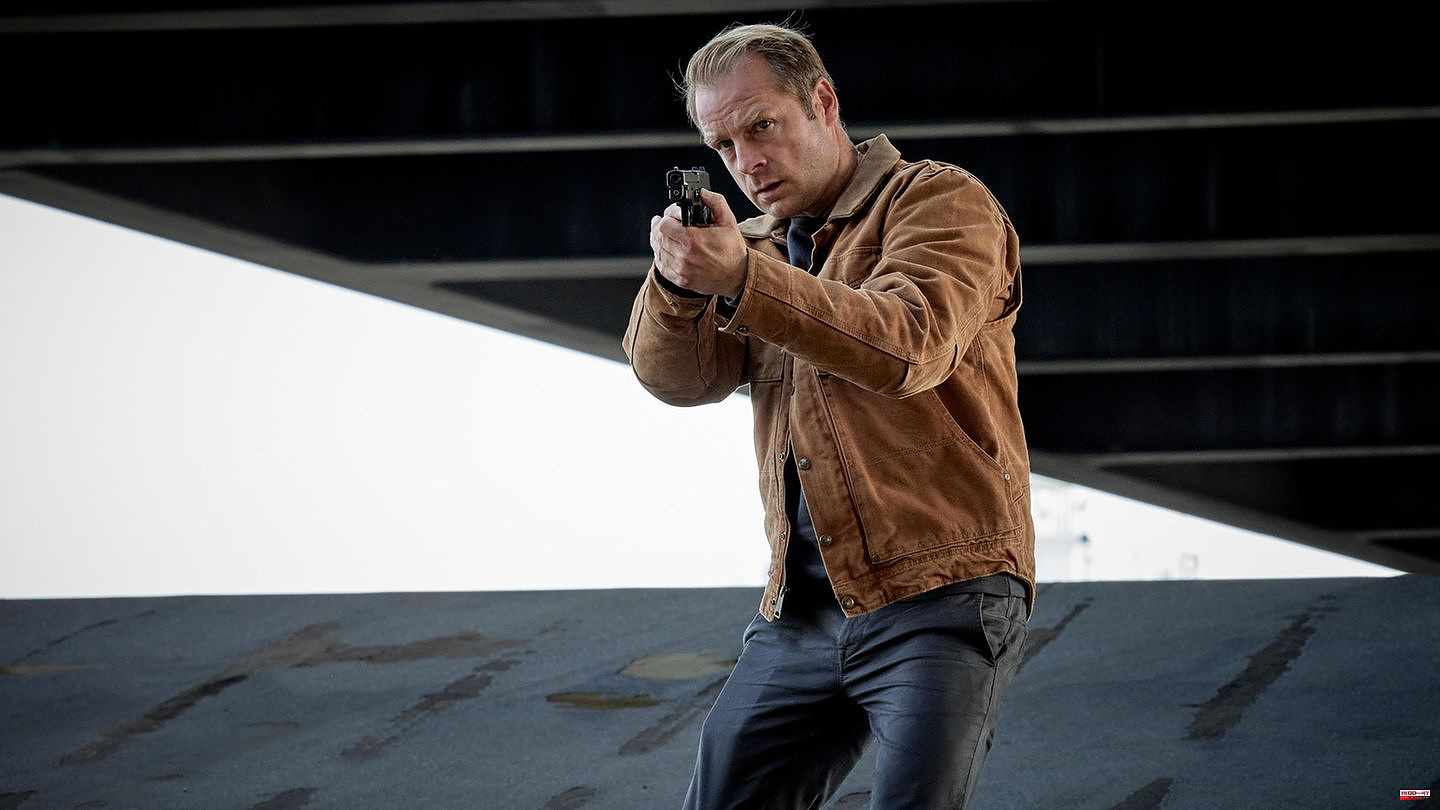 An exceptionally high level of suspense for a thriller that always thrives on its humor and rural idyll. In view of the drama, it is hardly noticeable that the women dominate this film and Hauke ​​Jacobs takes a back seat.

There could be a reason for this: actor Hinnerk Schönemann directs the episode "On the Run". The love of working behind the camera seems to run in the family: his uncle Hannes Schönemann and his aunt Sybille Schönemann were already well-known directors in the GDR era. "Now I finally got the opportunity to go through this door and I was so happy," the actor told NDR about his directorial debut.

The transition from acting to directing was anything but easy for him. On the first two days, he ran to the screen after each shot and looked at the result, Schönemann revealed. "I stopped doing that because I realized that it wasn't good for the game with my colleagues; the connection between the game scenes was somehow torn."

In fact, in this episode you can't tell that the main actor was also behind the camera at the same time. The interaction of Schönemann, Lohse and Klinge appears organic and natural.

After 90 minutes, the experiment can be considered a success. And so "On the Run" will not be the last episode that Schönemann will direct. At the beginning of February he will direct another episode of the crime series, the actor reported. "And I'll just tell you this much: It will be a reunion with a very well-known 'North by Northwest' person who you know from before." Schönemann is already certain: "It will be good." 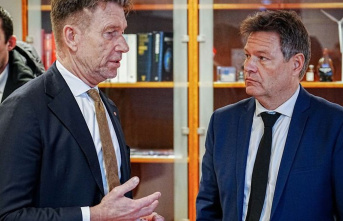