The new ARD theme week "WANTED - What keeps us together?" begins this Sunday (November 6th) in the morning with the children's program and ends next Saturday (November 12th). 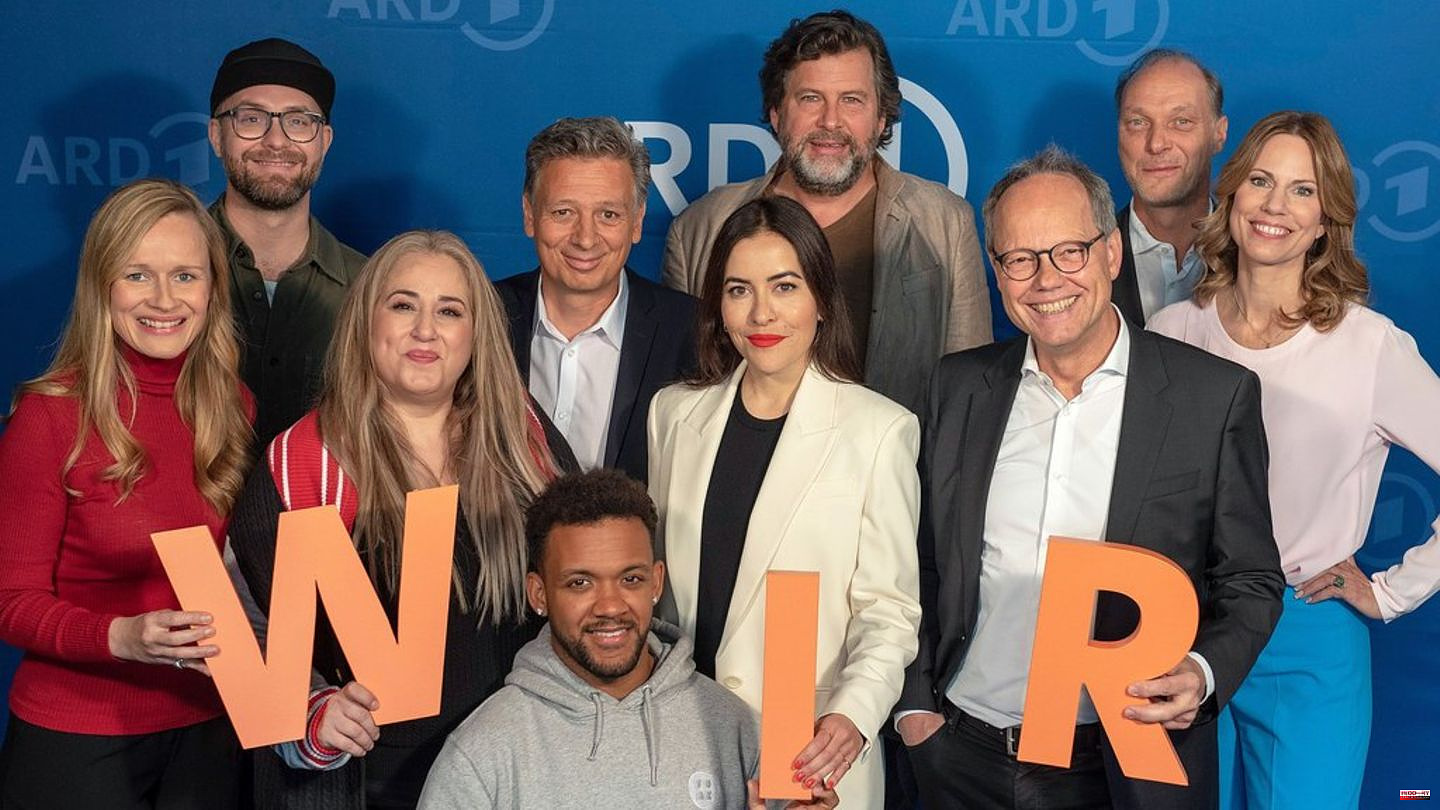 The new ARD theme week "WANTED - What keeps us together?" begins this Sunday (November 6th) in the morning with the children's program and ends next Saturday (November 12th). The focus is on the question of whether the big "we" still exists or whether we are just drifting apart into old and young, poor and rich, cis and trans, with and without a history of migration, corona vaccination yes or no?

"How can we overcome divisions? Do we overlook what unites us? And what can help to keep the one big family called 'society' together?" asks the broadcaster network and wants to use the seven-day campaign week to focus on what connects .

At the press conference at which the theme week was presented, SWR director Kai Gniffke (61) explained: “This theme week will be different because we are focusing much more on the topic of dialogue than before. We want to discuss with each other, we want that Let the audience also discuss and provide the fuel for it."

He also added: "A feeling of togetherness is not a mishmash, arguing is explicitly part of it. But what defines the we is the form of arguing. That we keep making it clear to ourselves that everyone who is arguing is actually the best for the We want for our country."

Arguing on the basis of mutual trust. "Then I have a completely different basis for discourse and the opportunity to exchange arguments respectfully with one another." As one of the main goals of this theme week, one of the main people responsible for the ARD theme week describes the respectful discourse instead of the bossy shouting on a marketplace.

Referring to the national relief efforts after the flood disaster in the Ahr Valley in the summer of 2021, Gniffke added: "Yes, we are more together than we sometimes want to admit."

The week is packed with highlights of every format. Here are a few highlights:

The cinematic prelude to the theme week will be "crime scene: views of others" (November 6, 8:15 p.m., the first). Inspectors Franziska Tobler (Eva Löbau, 50) and Friedemann Berg (Hans-Jochen Wagner, 53) have to solve a family tragedy in a small town in Breisgau. Lisa Hagmeister (born 1979) embodies the suspect mother who is declared an outsider by those around her.

The heart of the ARD theme week is "WE WANTED - THE PROJECT". On November 7th, all ARD channels and platforms will focus on the people who strive for "WE". The project will be presented by the "Daily Issues" moderators Caren Miosga (53) and Ingo Zamperoni (48); SWR journalist Thomas Reutter directs the campaign.

Dialogue Day (November 8th) takes place the day after. Citizens have the opportunity to talk to those responsible for programs and the moderators of the ARD state broadcasters. Among others, "Daily Topics" moderator Aline Abboud (34) is present.

Anja Schneider (born 1977) plays a mother in the TV drama "And you are watching" (November 9, 8:15 p.m., the first) who is confronted with videos of the accident online after her daughter's accidental death. The film is based on real events. The documentary on the topic "Filming without mercy" can be seen directly afterwards.

Another cinematic highlight is "McLenBurger - 100% Heimat" (November 11, 8:15 p.m. the first). When 57-year-old Hilde (Steffi Kühnert, 59) was suddenly fired without notice, the canteen manager who was once the youngest in the GDR decided to open her own burger restaurant. Her husband Ronnie (Martin Brambach, 55) is against it and their son Tommie (Lasse Myhr, 42) is the manager of a local burger chain...

1 Manuel Neuer on skin cancer: He has to have a follow-up... 2 Dating: relationship or affair? These behaviors tell... 3 Rassemblement National: The Le Pen era is coming to... 4 Accusation: Mützenich: Ukraine has put me on the... 5 Pensions will rise above average next year 6 WMO report: Globally past eight years apparently the... 7 Bad weather: Tanzania: Passenger plane with 43 people... 8 Report: Leeds want to sign Raphael Guerreiro on a... 9 "Best performance of the season" by Schalke?... 10 Aaron Carter died Saturday: Nick Carter canceled the... 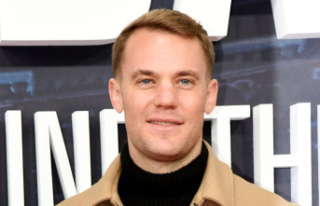 Manuel Neuer on skin cancer: He has to have a follow-up...