ARD media library: On the way to a total work of art: The improv comedy "Kranitz" is back - better than before

The last time Lothar Kranitz (Peter Simonischek) really worked out in bed was in Vienna - the city of Sigmund Freud. 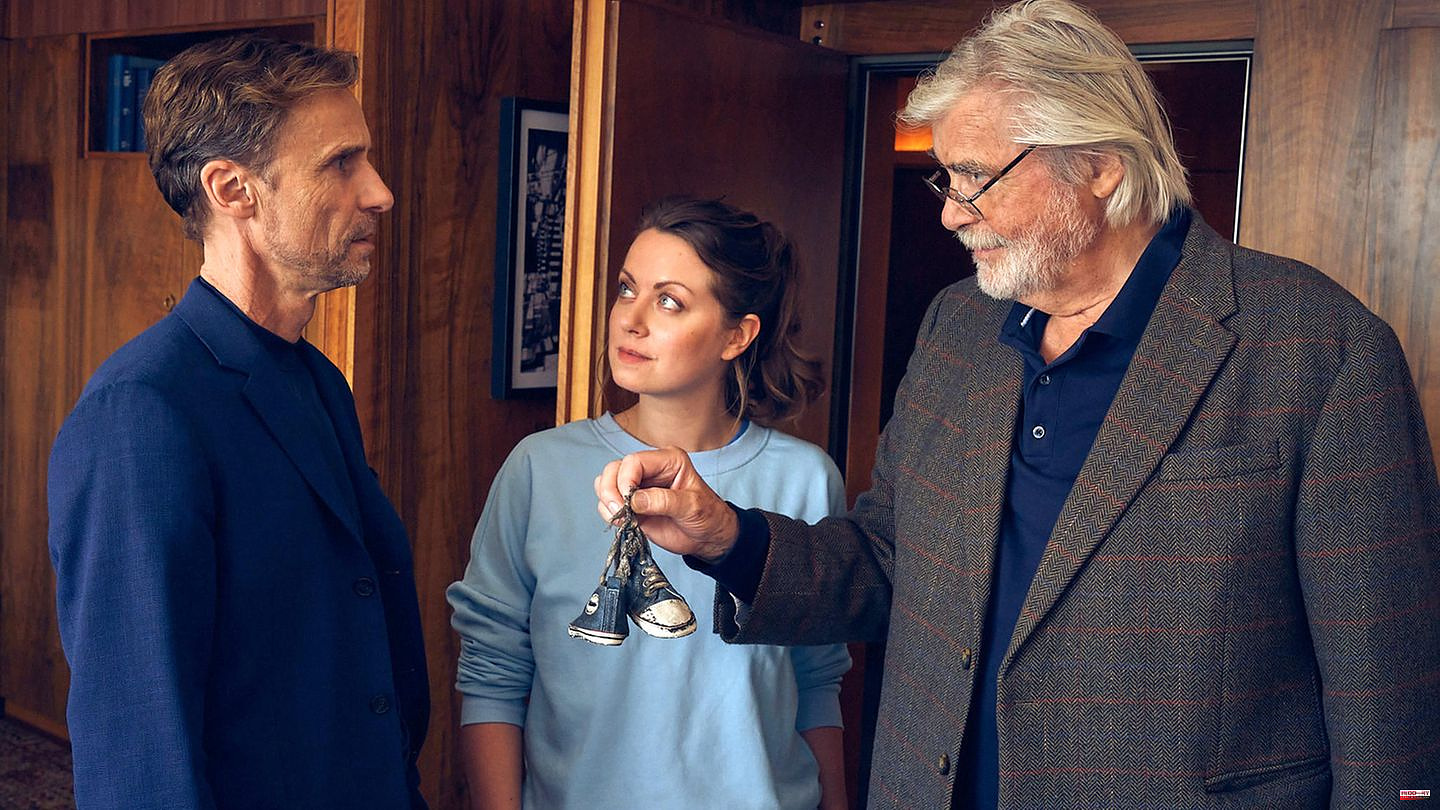 The last time Lothar Kranitz (Peter Simonischek) really worked out in bed was in Vienna - the city of Sigmund Freud. That's what the renowned bonobo researcher says contritely on the couch in the therapy practice. What makes the constellation particularly piquant: the therapist to whom the aging man confesses is - more joyful - his own son. Klaus Kranitz, who demands the proud sum of 1500 euros for three sessions - but refunds the money if he fails.

This did not happen in the first season of the comedy series: With trickery and knowledge of human nature, the unconventional therapist managed to reconcile even the most quarreling couples.

Kranitz is played by Jan Georg Schütte, who is also responsible for writing and directing the new season (from November 25 in the ARD media library). Schütte has remained true to his preferred way of working: There are clearly conceived characters and storylines, but the dialogues are improvised. Because the filmmaker doesn't like it when "paper crackles" on television, as he once told the star.

With this method, the 59-year-old has already provided some great moments on German TV and has received numerous awards for it. Among other things, he produced the film "Wellness for Couples" as well as the series "Forever Summer 90" or "The Funeral". In the latter there was a contract killer named Ivan Meierle (Aleksandar Jovanovic) - who now also has an appearance on "Kranitz". Apparently, Schütte is working on merging the gems he has created into an artistic universe.

This far-reaching approach can also be seen in the new season: Each episode deals with a couple relationship, but parallel to this there is an overarching storyline in which the friend Manni (Bjarne Mädel), already known from the first season, plays an important role. At the same time, viewers learn more about the past of the series' protagonist.

However, anyone who fears that Schütte might be satisfied with preserving and merging what has been achieved so far can rest easy: the director still manages to win new actors for his demanding improvisational work. This time, Peter Simonischek, Alice Dwyer and Edin Hasanović, among others, shine with spontaneous play.

And even though Jan Georg Schütte celebrates his 60th birthday on December 6th - he won't be retiring any time soon. Because he absolutely wants to work with Nora Tschirner, as he revealed to the star. They have already canceled four times. He will keep asking her.

From the viewer's point of view, too, there are good reasons why the director should continue to make series and films: It's just fun to watch. Because apart from all references to Freud or other works from Schütte's artistic cosmos, the new season of "Kranitz" is first and foremost one thing: excellent entertainment. Can I have some more, please!

The four episodes of the new season of “Kranitz – money back if you separate” will be broadcast on NDR on Wednesday, November 30 (10:30 p.m.). All episodes will be available from November 25th in the ARD media library

1 Bargain week: Black Friday on Ebay: Which offers are... 2 Stock exchange in Frankfurt: Dax takes a breath after... 3 For 129 euros: More than 500 euros worth of goods:... 4 Princess Madeleine: The celebrities greet Thanksgiving 5 Filmmaker Karoline Herfurth: This is how she tricks... 6 Toy bargains: Black Friday 2022: These are the best... 7 War in Ukraine: many Russian reservists killed after... 8 Secret Services: Sweden: Brothers on trial for spying... 9 Manhunt: ATM in the district of Esslingen blown up 10 Finances: State Court of Auditors calls on municipalities... 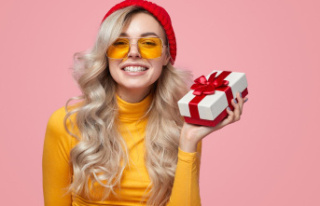