The dispute over the planned wind farm in Reinhardswald in northern Hesse has meanwhile spread far and wide across the Kassel region. 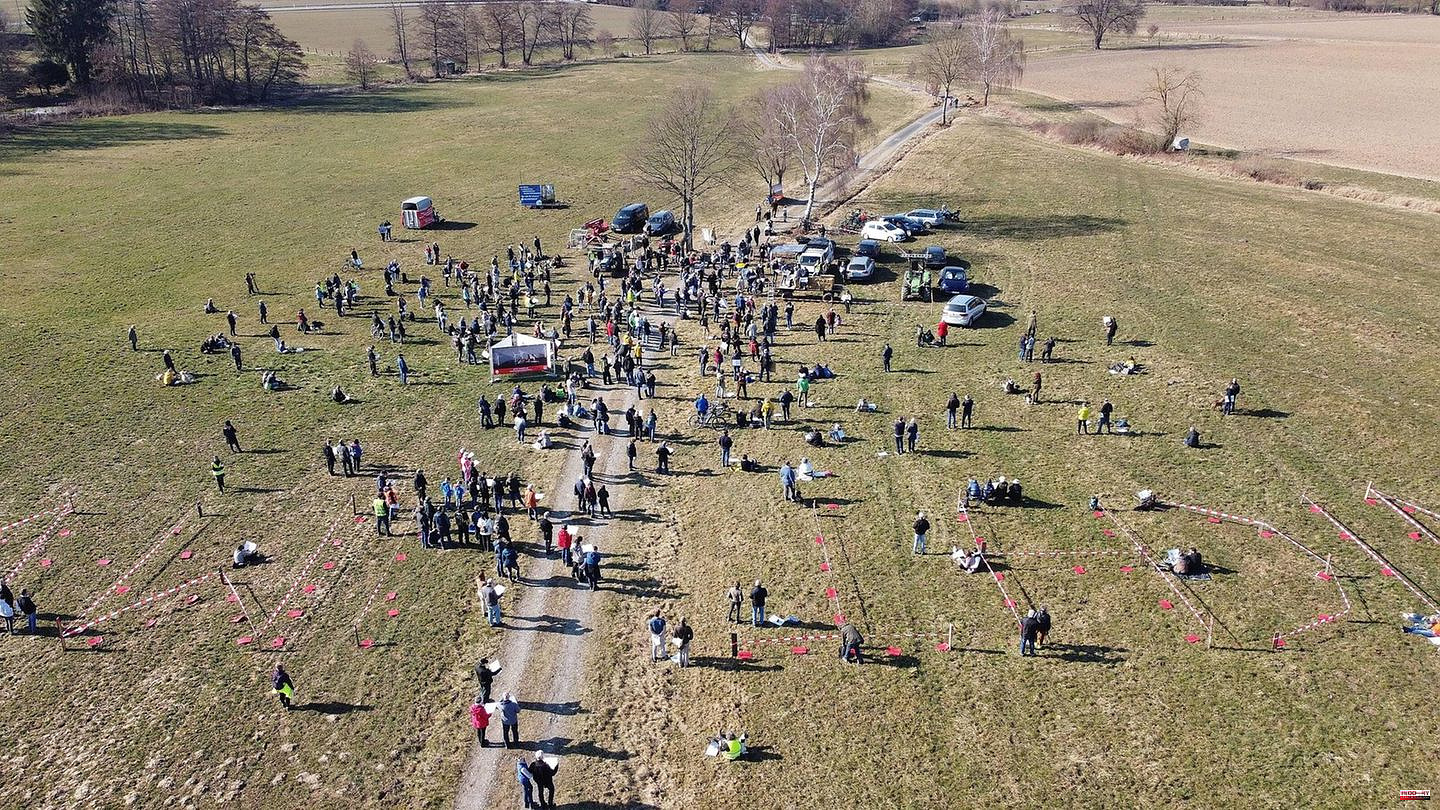 The dispute over the planned wind farm in Reinhardswald in northern Hesse has meanwhile spread far and wide across the Kassel region. All the better when the ARD media library offers a documentary on the subject that also explains what is going on outside of Hesse. The film, which lasts almost three quarters of an hour, has been available since the beginning of November and will continue to do so for the next two years.

But those who look at the article are surprised at the end and have more questions than before. There would be enough information needed about "Grimm's Fairy Tale Forest" - for example about the initially approved 18 planned wind turbines, what effects construction and operation have on the forest area, how useful the systems are and why the project is repeatedly stopped.

Laypeople would probably assume that the conflict that has been raging for years has something to do with our constitutional state, in which citizens, communities or associations can participate in decisions and companies, state governments and courts have to comply with laws, for example the Federal Nature Conservation Act.

The article entitled "Battle in the Reinhardswald - how opponents of the energy transition torpedo a wind farm" raises these questions and - cleverly done on film - presents his own theses on it. Filmmaker Stefan Venator has a clear goal, as he formulated it at the beginning. He would like to find out whether the conflict is only about nature and the Reinhardswald or whether political interests and personal vanities are also involved. For a documentary that is also broadcast nationwide, such a working thesis does not sound very ambitious - for example, the viewers in Bavaria shouldn't really care about the personal interests of a North Hessian village politician.

But Venator's film pursues this goal to the end. The contribution culminates in recordings of AfD members during a forest inspection and the repeated interview with a wind farm advocate who feels threatened by Reich citizens and is obviously very afraid. When watching, you wonder what AfD or Reichsbürger have to do with the initiatives that want to prevent the wind farm and unfortunately you don't get an answer.

The entire film is framed by interviews with one of the project planners of the wind farm, who explains his point of view in detail, whereby his statements are hardly questioned and who summarizes towards the end of the article that the dispute is more about emotional issues. "You won't ultimately convince anyone with factual arguments." There are structures in the citizens' initiatives that aim to destroy democratic structures.

Should citizen initiatives and nature conservationists be associated with Reich citizens and right-wing radicals? This impression comes to mind. Our democratic structures are of use to the opponents of the wind farm, otherwise they would not have been able to achieve these legal successes. So why would they want to destroy these state structures? The film does not address this contradiction either.

Anyone who sees the film to the end gets a queasy feeling - right-wing extremists and even criminals could be at work in the background during the protests by citizens, nature conservationists and associations, during the court hearings and the legal successes against the construction of the wind turbines , not to mention "climate change deniers". No, very few would want to have anything to do with such a mess. Especially since - as the documentation says at the beginning - this planned wind farm is intended to "take a big step forward in the energy transition in northern Hesse".

Hessischer Rundfunk advertised the "exciting documentary about our research" on Facebook and with a press release. The content of the film is "dubious interests in North Hessian wind power opponents". The only thing that remains nebulous is what exactly the "dubious interests" consist of. Connections to the "coal, gas and nuclear industry" lobby are cited. But what exactly these look like and how the wind farm opponents should benefit from such connections is not specified. There was a lot of criticism of the post on Facebook, including well-founded ones. He is perceived as dubious and tendentious.

Conservationists don't have to justify themselves and emphasize that they are not right-wing "climate change deniers". They have every right to fight against projects that they believe are destroying nature. Even if this contribution by Hessischer Rundfunk suggests otherwise.

Sources: Documentary "Battle in the Reinhardswald - how opponents of the energy transition torpedo a wind farm" in the ARD media library, press release from Hessischer Rundfunk, HR Facebook page, report by the "Neue Zürcher Zeitung" on the Reinhardswald in Hesse

See the photo gallery: 50 years ago the idea became reality: Germany's first national park was founded. For the anniversary of the Bavarian Forest National Park, a new illustrated book shows the largest forest protection area in Central Europe between Germany and the Czech Republic. 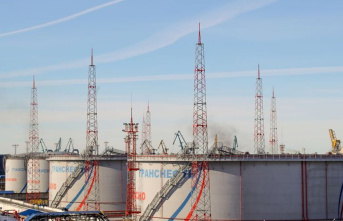