The British musician Sting, 71, is again postponing four of his concerts in Germany. 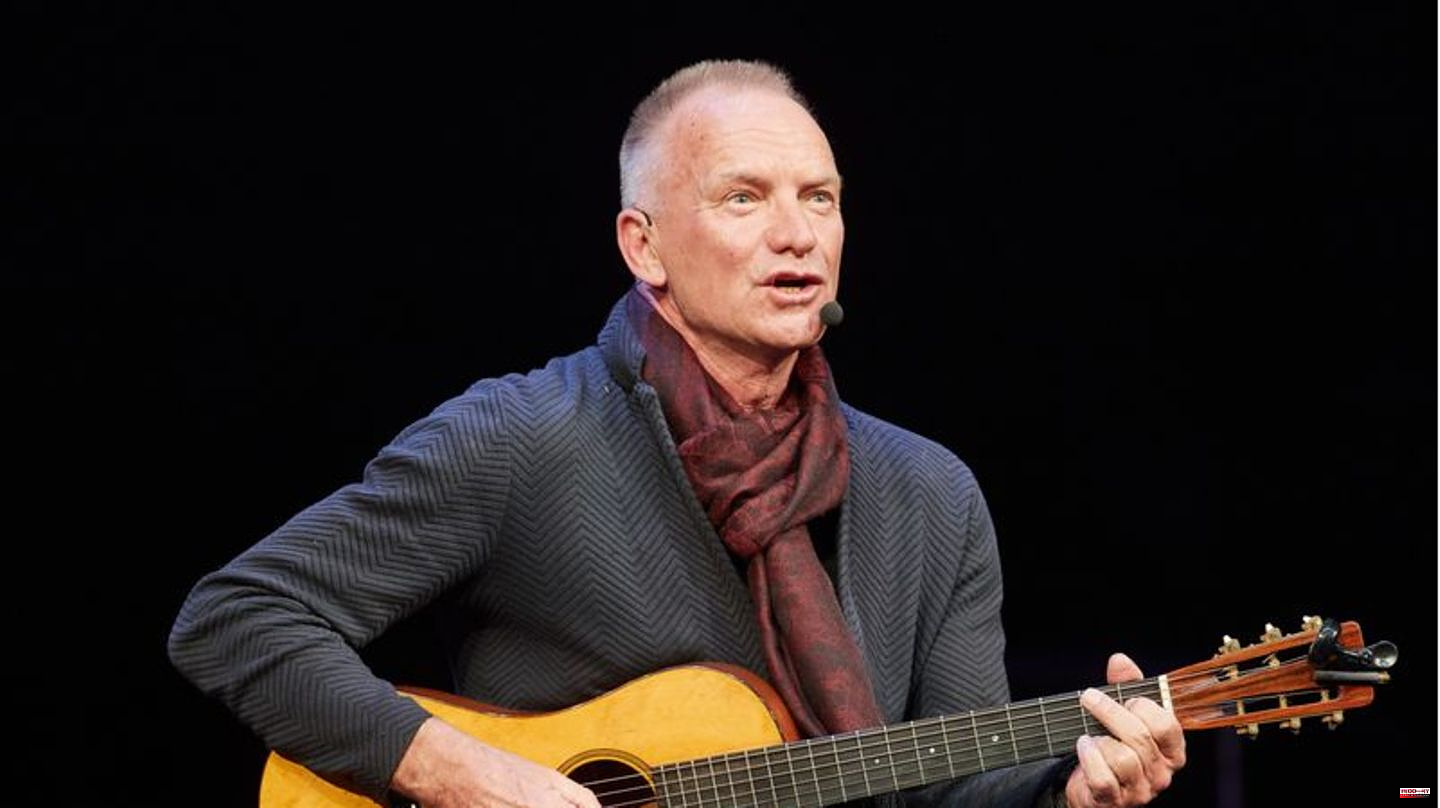 The British musician Sting, 71, is again postponing four of his concerts in Germany. This was announced by the organizer Live Nation on Saturday evening. This means that the planned appearances in Hamburg this Sunday and in Leipzig (Monday), Cologne (Wednesday) and Oberhausen (Thursday) are cancelled.

"Unfortunately, Sting fell ill at short notice and is therefore unable to perform," the statement said. No further details were given. The Hamburg Barclays Arena wrote on its website: "On urgent medical advice, Sting - to his great regret - has to postpone his upcoming performances."

According to the organizer, the fans should keep their tickets. The Appearances. As a spokeswoman said in the evening of the German Press Agency, these were concerts that had already been postponed. Open-air concerts planned for next year are not affected. 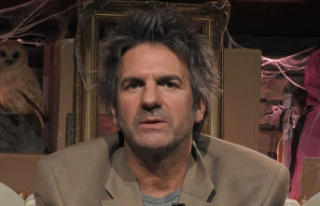 Sat.1 show: After just one night: the first star voluntarily...