"Anne Will": A flying visit to Xi and a port for China: How Scholz ended the announced turning point

It's not just the Basta Chancellor's short trip that causes upsets. 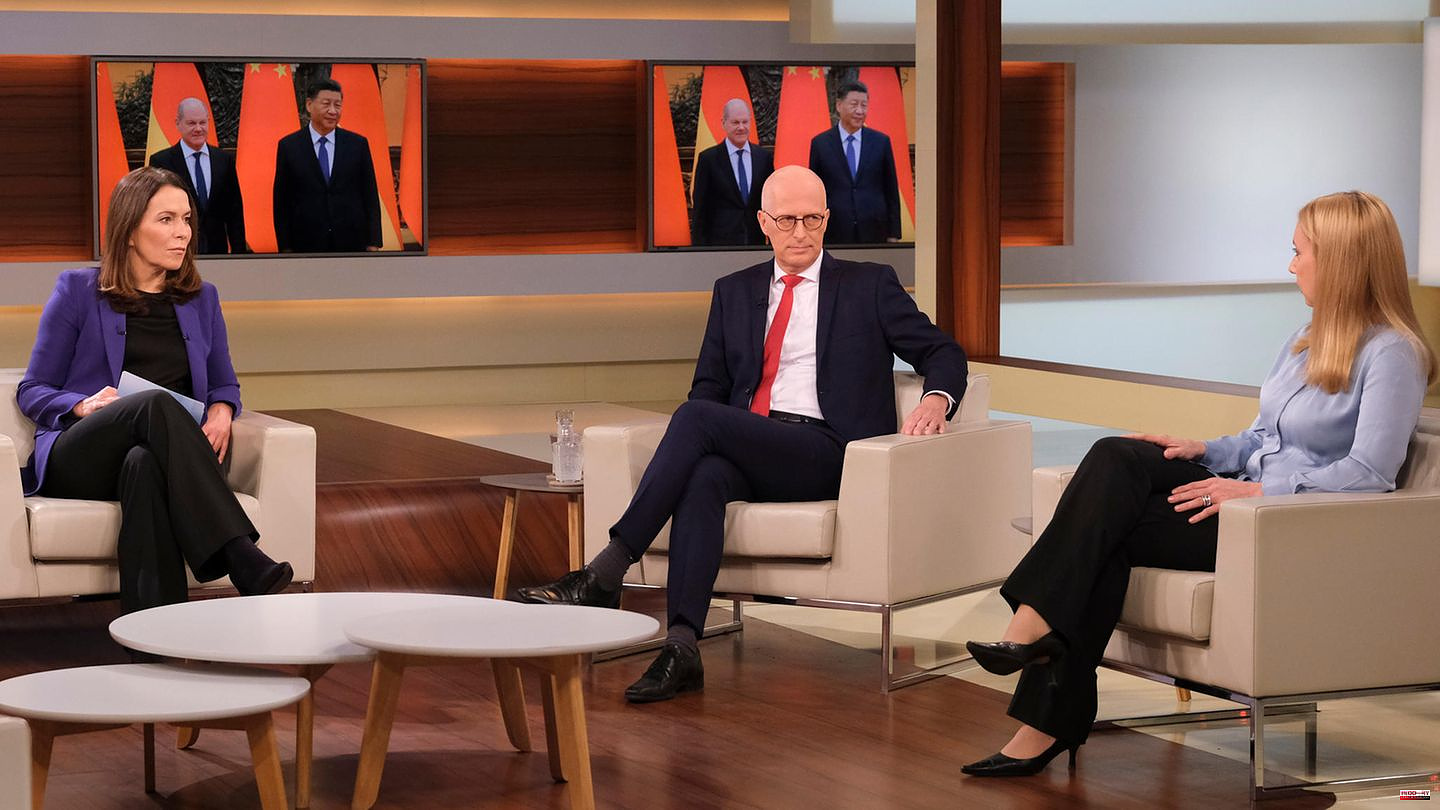 It's not just the Basta Chancellor's short trip that causes upsets. There is also massive irritation about the planned Chinese participation in a Hamburg port terminal. Russia's war of aggression against Ukraine has only just shown how quickly dependencies on autocracies can lead to fatal crises, when Scholz jets off to the Beijing picnic - did the federal government make the wrong decision? And what about the protests in Iran? Are the traffic light reactions appropriate? "Get out of the dependency on autocrats - how serious is Chancellor Scholz about the turn of the century?" That was the topic at Anne Will in the evening.

Maybe it was all just a big misunderstanding. It is possible that Hu Jintao, the predecessor of Chinese head of state and party leader Xi Jinping, was recently led away from his chair in such a friendly and determined manner to make room for Chancellor Scholz.

If that was the case, he quickly accepted the invitation, grabbed a dozen business people and jetted to Beijing for around 11 hours. That's what you call a flying visit, with a delegation on board that had a total turnover of around 150 billion euros on the Chinese market last year. "Short, but fruitful," was the summary of the trip from the Chancellery. Norbert Röttgen spoke of "business as usual" and the "end of the turning point", that phantom term that has been difficult to fill with life to date.

With a view to Russia's war of aggression, the upheavals surrounding Nord Stream, the ad hoc energy crisis, a trip that was at least questionably timed, for Melanie Amann a symptom of Scholz's entire foreign policy. The chancellor doesn't know "how to deal with China" and thus allows himself to be "instrumentalized" and thus proceeds single-handedly according to a kind of leitmotif: "If the others are too stupid, they've just had bad luck".

Omid Nouripour stated unequivocally that it is about "reducing dependencies", while Stormy-Annika Mildner pointed precisely to the overall environment, to reducing dependencies in the areas of rare earths, metals and semiconductors. A dilemma that also raises the question of "how much diversification can we afford".

Hamburg's mayor, Tschentscher, acted as a Hanseatic cooling stick, and made every effort to demystify the Cosco deal in the port of Hamburg. It would not affect any "critical infrastructure", the operation remains 100 percent in Hamburg's responsibility, there would be "zero influence" for the Chinese trading partner, "zero ownership". In general, everyone would probably only have read the headlines – “China is buying the Port of Hamburg” – and would have panicked.

A catchy piece of media scolding that made Melanie Amann's throat swell, which in turn ended in a kind of draw between her and Tschentscher. It was cheeky to claim that all the media had written it wrong in this form, which the eloquent mayor retracted at least in part.

So everything isn't so wild with the Chinese and the port of Hamburg? According to Röttgen, the "Silk Road Strategy" is part of a global plan, it is about knitting a "network of dependencies and influence," and the Hanseatic city is an important building block there. Nouripour added: "Any dependence on autocrats is bad for everyone," since they could be played off at any time in the event of a conflict.

In the last ten minutes of the show, we went from China to Iran. There was no basta trip or anything similar up for discussion here, but rather the government's cautious reactions to the brutal handling of the ongoing protests triggered by the police murder of 22-year-old Mahsa Amini. The reason, it was said, was consideration for the nuclear agreement.

Omid Nouripour, born in Tehran, spoke of the "testimony of incredible courage" of the demonstrators, who deserve every support. More sanctions are needed, even if it "drives him insane" at how agonizingly long it all takes. Norbert Röttgen was even clearer: "It is wrong to rely on the nuclear agreement." They cling to the status quo, to something that has already been lost: "Europe's most important voice is failing Iran's protesters." Get out of the dependence on autocrats? Not a matter of days, that's for sure.

1 Economy: German economy: fear of recession and billions... 2 Driving report: BMW 760i xDrive: away game 3 After the death of Aaron Carter: Tears on stage: Nick... 4 Environment: More seahorses discovered in the Wadden... 5 Interview with "Le Figaro": Putin: "You... 6 Disaster of a mobilization: no water, no firewood,... 7 Leipzig: Unknown people light up speed cameras: 60,000... 8 People: Duran Duran ex-guitarist makes cancer public 9 Mourning for US singers: Backstreet Boys commemorate... 10 Nutrition: The alliance calls for a ban on advertising... 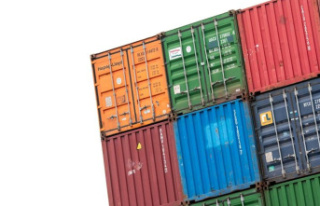