Anja Antonowicz: "Lindenstraße" star is in "The Crown".

The German-Polish actress Anja Antonowicz (40) is in the new, fifth season of "The Crown". 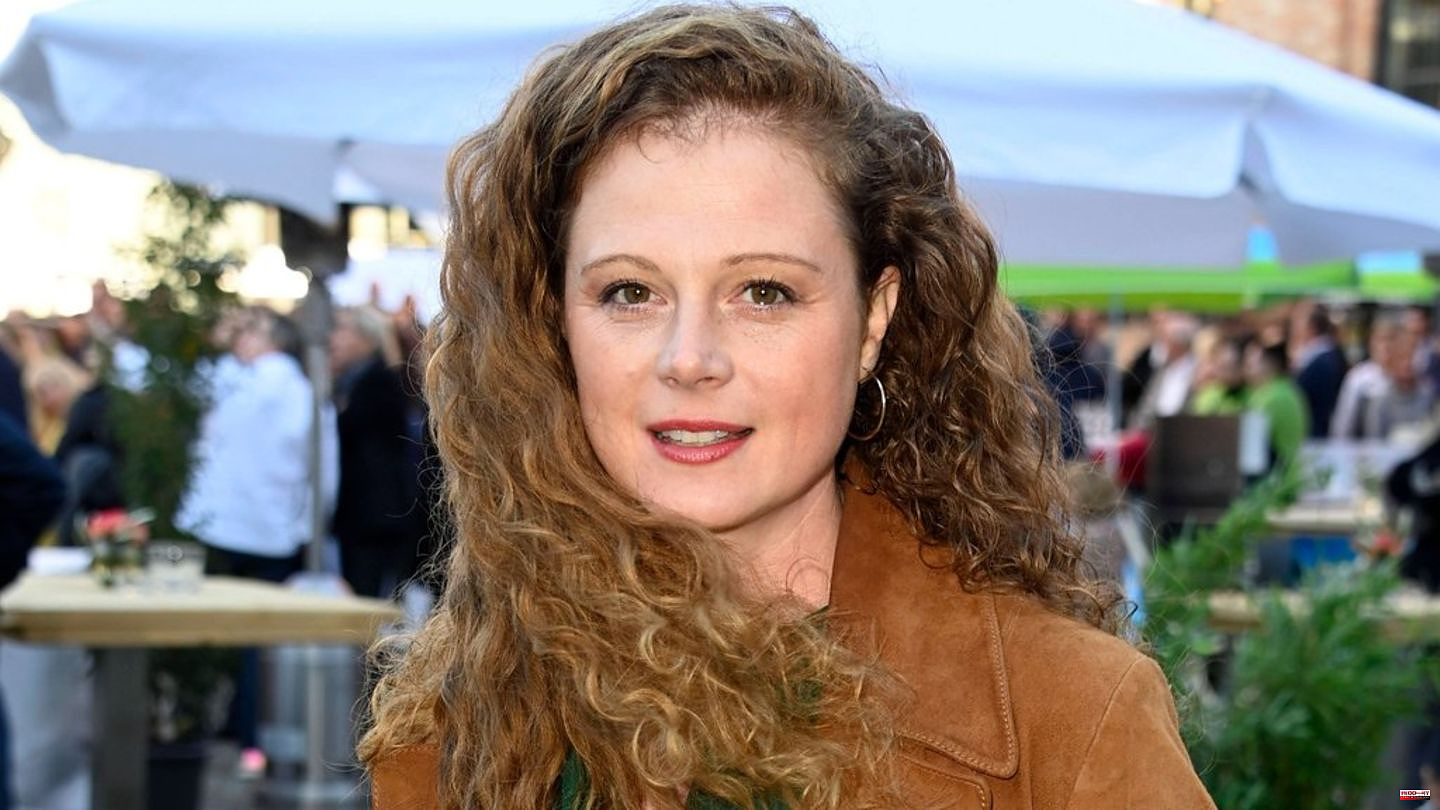 The German-Polish actress Anja Antonowicz (40) is in the new, fifth season of "The Crown". At the beginning of episode six there is a flashback to 1917 in the series about the British royal family. The royals receive a letter from Russia: Tsar Nicholas II (1868-1918) and his wife Alexandra (1872-1918), both closely related to British royalty, could be rescued and taken to safety in Britain if George V ( 1865-1936) agreed to the British government's proposal to send a ship to the rescue.

Subsequently, the episode of the fifth season of "The Crown" shows a mansion in Russia where the Tsar's family is being held captive. They are awakened by a soldier who tells them they are being taken to a new location. The Romanovs are sure that "Cousin George" will save them. Shortly thereafter, the entire family is brutally murdered... In these scenes, Anja Antonowicz plays the Tsar's wife Alexandra.

Above all, the stars of "Lindenstraße" should have noticed this. In the ARD cult series (1985-2020), Antonowicz played the role of Nastya from 2005 to 2014. The actress has also appeared in numerous other TV productions such as "Bella Block" or "A Strong Team". In the "crime scene" in Kiel, she can be seen as a forensic doctor.

Internationally, Anja Antonowicz worked alongside Martin Freeman in "Nightwatching" and "The Rainbowmaker". 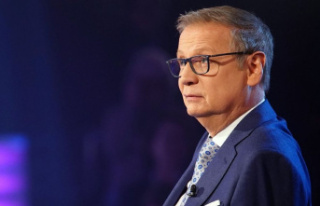 "Who wants to be a millionaire" special:...