For almost two weeks now, after the death of Mahsa Amini (2000-2022), women in Iran have been taking to the streets for their rights. 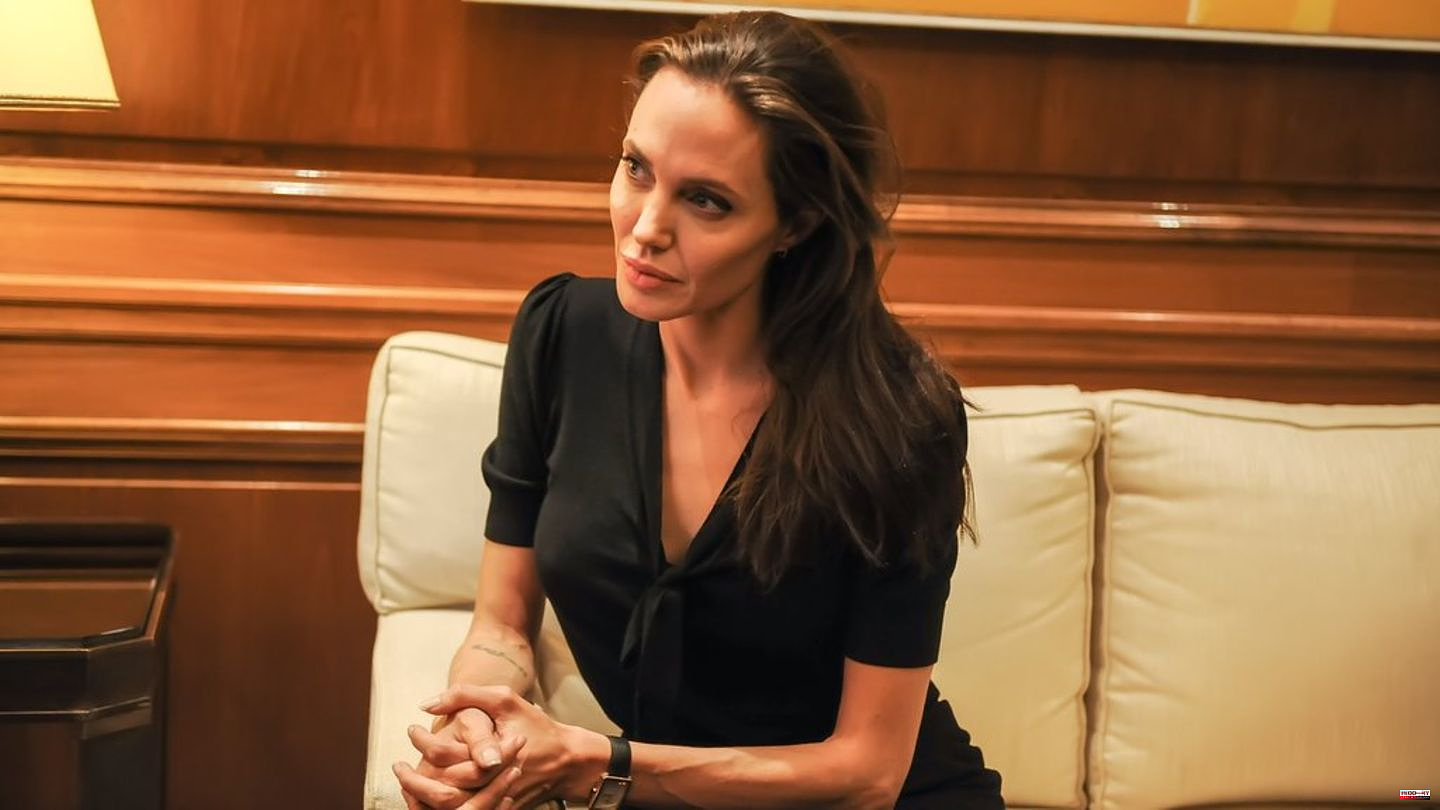 For almost two weeks now, after the death of Mahsa Amini (2000-2022), women in Iran have been taking to the streets for their rights. Angelina Jolie (47) also supports the wave of protests.

Taking to Instagram, the actress shared several images of the protests and expressed her respect for the "brave, defiant, fearless women of Iran." "Everyone who survived and resisted for decades, those who are taking to the streets today, Masha Amini and all young Iranians like her."

Jolie continues: "Women do not need to have their morals policed, their minds re-educated, or their bodies controlled. They need the freedom to live and breathe without violence or threats."

Finally, Jolie assures: "To the women of Iran, we see you" and sets the current hashtags

Amini, just 22, was arrested by the vice squad in Tehran because her hijab didn't completely cover her hair. She died in police custody - what exactly happened is unclear. According to activists, the police are said to have used force. The protests about it started almost two weeks ago. Since then, thousands have been arrested and 70 people are reported to have been killed. 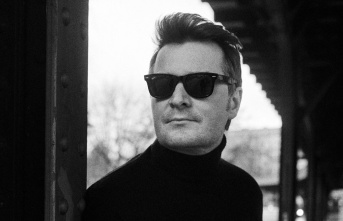