Andrew Tate is one of the most controversial influencers out there. 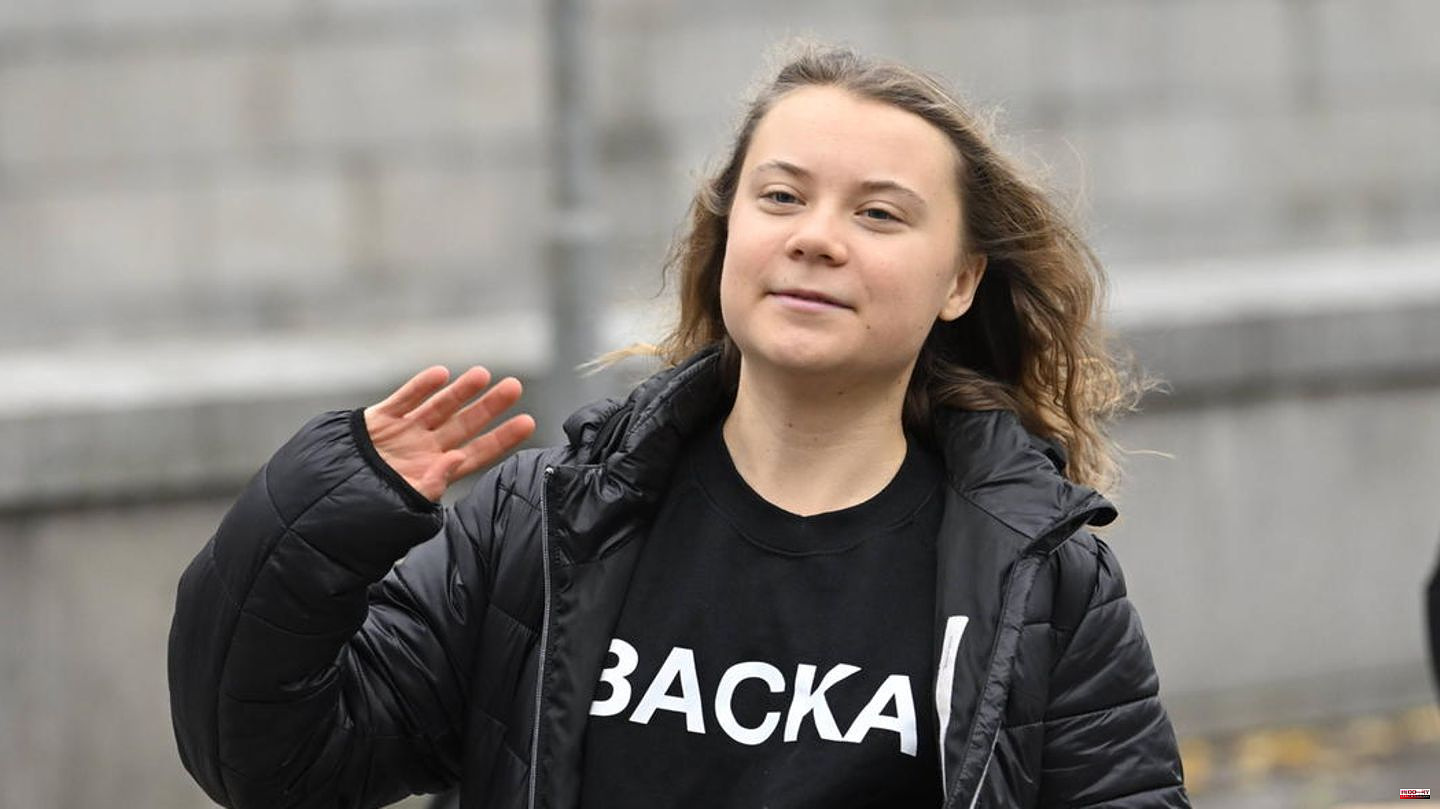 Andrew Tate is one of the most controversial influencers out there. The former kickboxer repeatedly attracts attention with chauvinistic and misogynistic sayings. For example, when he was investigated for alleged abuse, he said: "I'm not a rapist, but I like the idea of ​​being able to just do what I want. I like being free."

Tate has been banned from the major social media platforms for statements like this. He was also banned from Twitter for a long time, but was allowed to come back after Elon Musk took over the platform. Now he is spreading his content there again – and had chosen Greta Thunberg as the latest target of his attacks. But the climate activist was not at a loss for a counterattack.

Tate (3.3 million followers) tweeted Thunberg boasting about his 33 cars, including a Bugatti and two Ferraris. "This is just the beginning. Please give me your email address so I can send you a complete list of my cars and their enormous emissions," wrote Tate for a photo of himself with his Bugatti sports car.

The 36-year-old also tweeted a video in which he cuts excerpts from the speech Greta Thunberg gave to heads of state and government at the UN climate summit in New York in 2019 against his own video snippets. While Thunberg accuses the politicians of not doing enough to combat climate change, Tate laughs about it, speeds across the street in his sports car and climbs into his private jet.

One could not blame Greta Thunberg for simply ignoring these provocations. But the 19-year-old Swede didn't want to leave it at that. About 24 hours after Tate's tweet, she countered. "Yes, please enlighten me," Thunberg replied, adding an email address as Tate requested: "Write to me at smalldickenergy@getalife.com." An allusion to the influencer's supposedly small genitals – and an insult that should hit a macho like Tate particularly deeply.

Many of her almost five million followers think this is exactly the right answer. Thunberg stopped global warming with her ice-cold reaction, joked one user. The Swede is known for her quick-wittedness on Twitter – she already fought a war of words with the then US President Donald Trump.

Watch the video: Greta Thunberg mobilizes activists around the UN Climate Change Conference in Glasgow. During a demonstration, she chants in fan chant style what she thinks of the current climate protection policy. 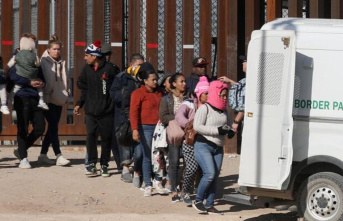