Andrew Tate: Greta Thunberg lets controversial influencer run up – and not only gets praise for it 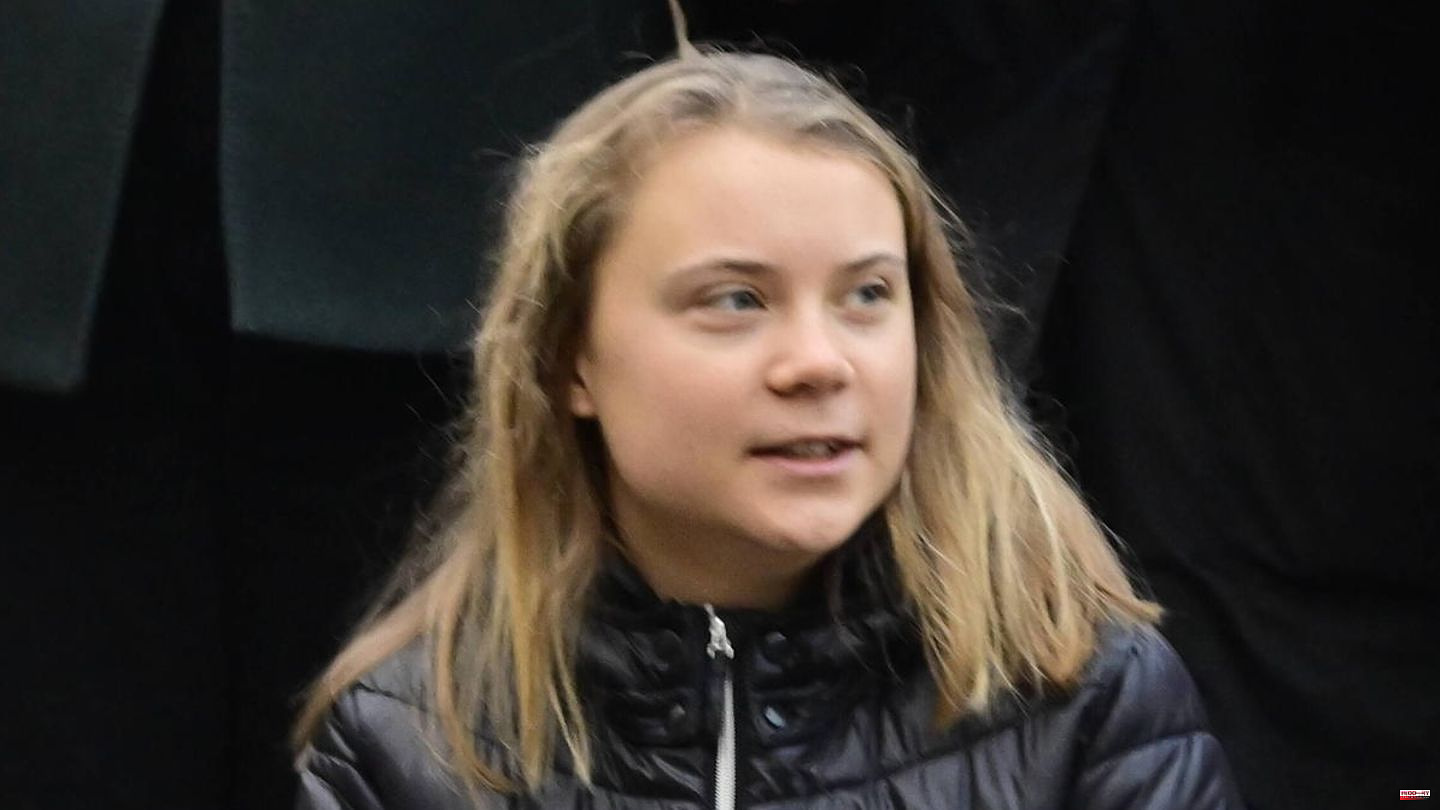 The controversial influencer Andrew Tate wanted to provoke Greta Thunberg on Twitter – but apparently he hadn't expected the climate activist's quick wit. In a tweet, Tate boasted about his numerous cars and made fun of a speech by Thunberg. The 36-year-old also asked the Swede to give him her email address so that he could send her a complete list of his sports cars.

Thunberg, however, resorted to a counterattack that caused an uproar on Twitter. Tate, who is known for his misogynistic rhetoric and has been banned from several social media platforms for this reason, should send her an email to "smalldickenergy@getalife.com" - an attack below the belt, in the literal sense. There was a lot of praise for Thunberg and her quick-wittedness on Twitter – but also isolated criticism.

"Can someone please call the police, they just verbally killed him," joked one user. "He needs an ambulance now," commented another. Others amused Thunberg's response to her fight against climate change: With this ice-cold reaction, she stopped global warming.

Andrew Tate was also blocked on Twitter for a long time because of his misogynist content and was only allowed to reactivate his account when Elon Musk took over the platform. Thunberg's allusion should particularly hit a macho like him. Internet users even changed the Wikipedia entry of the former kickboxer: There was a fight against Greta Thunberg that Tate defeated with a technical knockout. have lost. Battle Location: "The Streets of Twitter".

But not everyone wanted to celebrate Thunberg – even if they were basically on their side. "Let's stop judging men by the size of their penis," urged pornography researcher Madita Oeming. Making fun of a small penis is "deeply unfeminist," wrote one Twitter user, accusing the 19-year-old of "body shaming and spreading toxic masculinity." Another user wrote, "As feminists, we shouldn't stoop to his level."

Andrew Tate himself responded to Thunberg (after a reflection period of around 36 hours) with a famous quote from her: "How dare you?" He later tweeted back to the climate activist with a rather uninspired response: "Thank you for confirming with your email address that you have a small penis." In a tangled video he released, Tate further claimed Thunberg had been manipulated and was a "slave to the Matrix." According to Tate, the popularity of her tweet was due to a "bot farm".

Watch the video: Greta Thunberg mobilizes activists around the UN Climate Change Conference in Glasgow. During a demonstration, she chants in fan chant style what she thinks of the current climate protection policy. 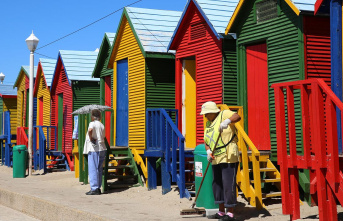