Amber Heard: She wants to 'just be a mom'

Amber Heard (36) has been very quiet in recent months. 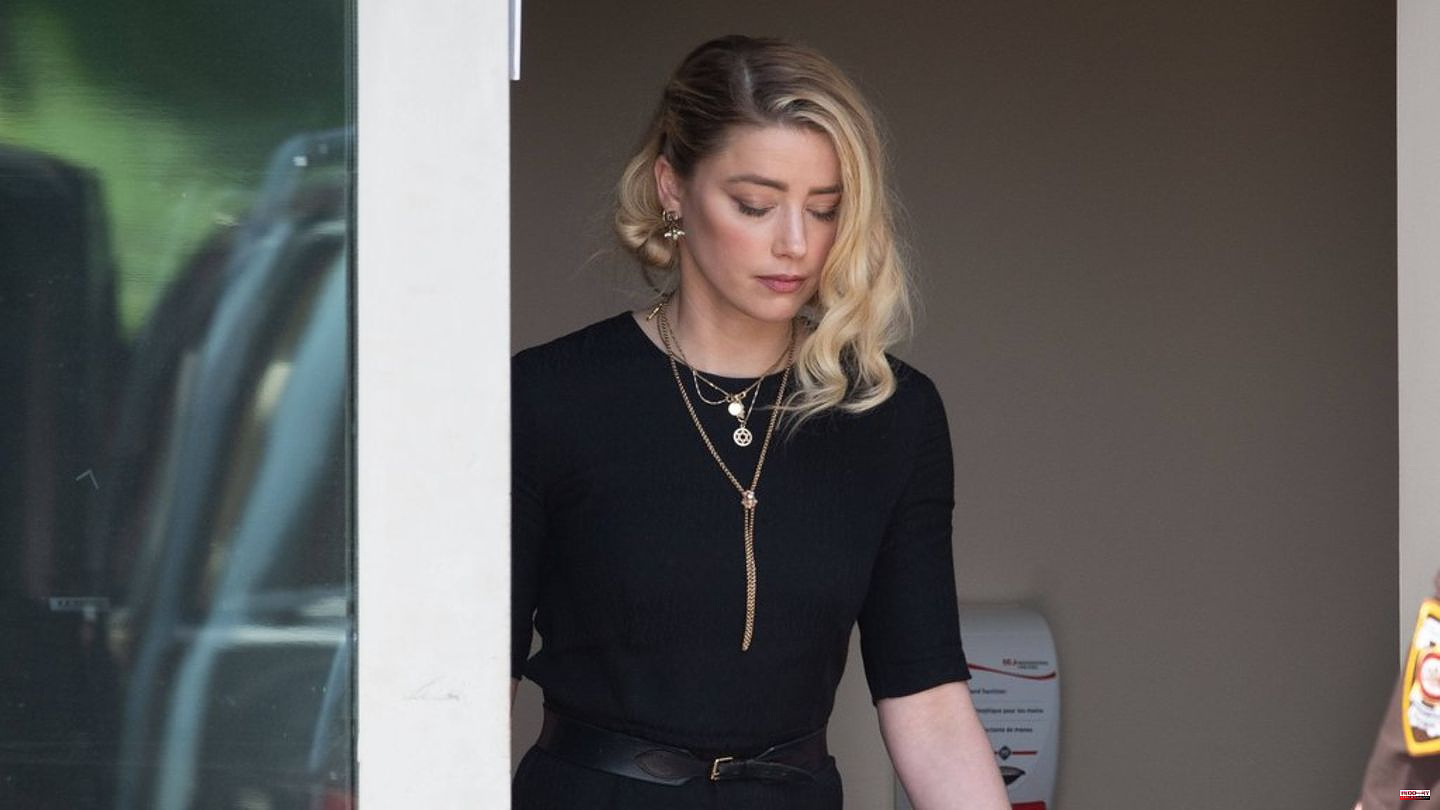 Amber Heard (36) has been very quiet in recent months. That should also have a reason. The US actress has reportedly been spending her time in Europe with her daughter Oonagh, 1, for the past few weeks, an insider told People magazine.

The trial of her ex-husband Johnny Depp (59) "was exhausting for her," said the anonymous source. Heard "is focused on raising her daughter," it said. In Europe, it is therefore possible for her to be "just a mom". Heard is a "great mother" and enjoys spending time with the little one. The actress has not yet commented on the report.

Heard's ex-husband Depp had filed a defamation lawsuit against the 36-year-old in the United States. The jury then found the actress guilty of defamation in a trial lasting several weeks in which both sides accused each other of domestic violence. The fine was $15 million, but due to Virginia law, Heard is only fined $10.35 million.

Depp was also fined $2 million. A former attorney for the actor slandered Heard, the jury found. According to US media reports, however, the Hollywood star recently appealed this decision. Heard also previously appealed after failing to seek a motion to have the sentence overturned. 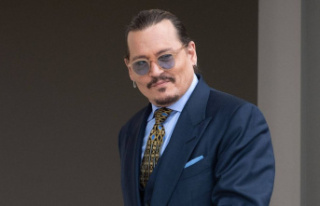