Amanda da Gloria: The second "Sisi" season will be "action-packed"

What would Christmas be without "Sissi"? The popular films with Romy Schneider (1938-1982) are now an integral part of the festival programme. 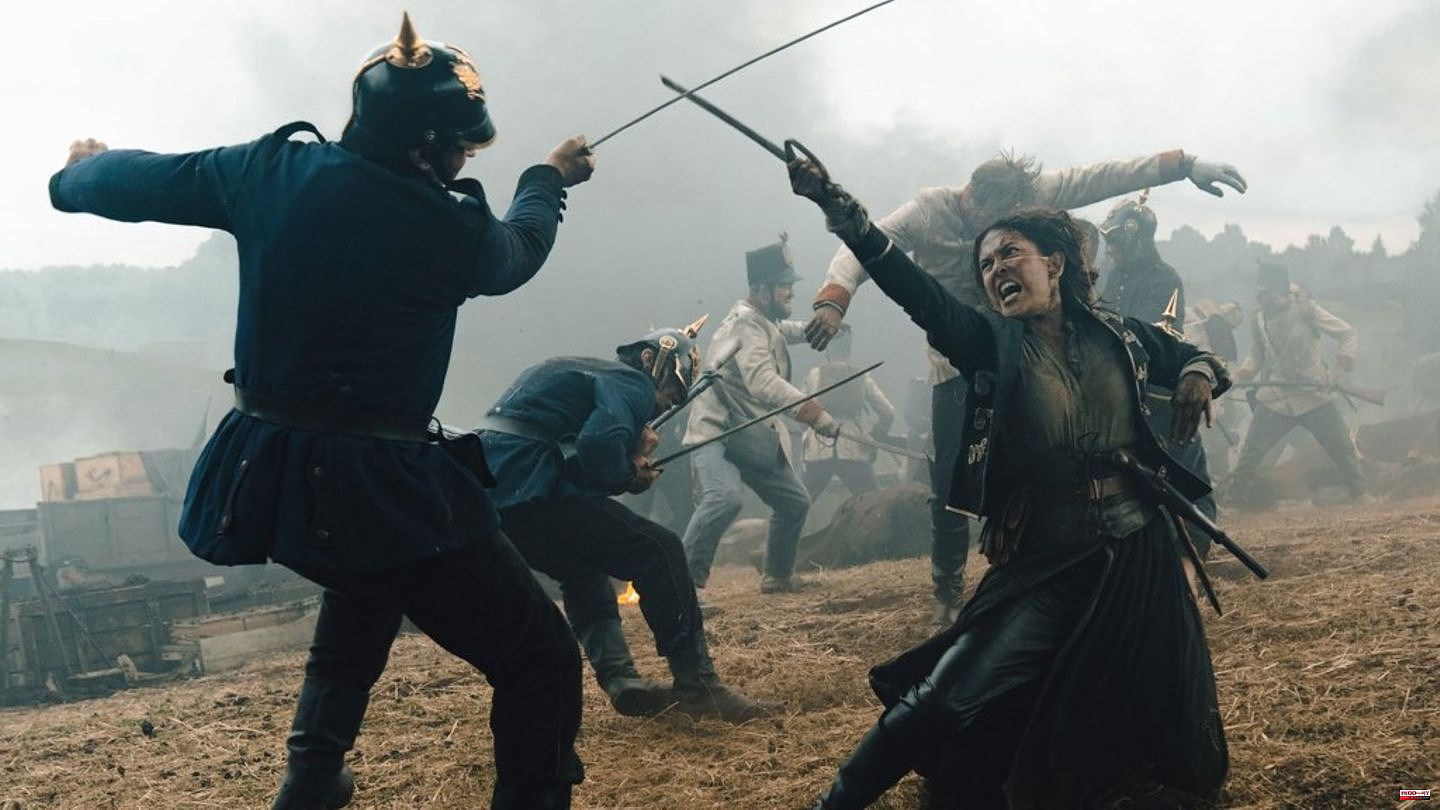 What would Christmas be without "Sissi"? The popular films with Romy Schneider (1938-1982) are now an integral part of the festival programme. But RTL is against it with its remake. After the success of the first six episodes, the second season of the event series "Sisi" starts on December 16 with six new episodes on RTL. Dominique Devenport (26) as Empress Sisi and Jannik Schümann (30) as Emperor Franz Joseph I shine once again in the leading roles.

On the other hand, the former "Soko" actress Amanda da Gloria (34) is new as Countess Emanuelle Andrássy, the sister of Count Gyula Andrássy (Giovanni Funiati). "A warrior, she is stubborn, brave and wears pants under her skirts," Gloria describes her role in an interview with spot on news. "She is very idealistic in the fight for her country and gets into a big conflict when her brother opens up to the Austrian monarchy and Sisi."

In the new episodes, Sisi feels trapped in a golden cage more than ever. Actually, the birth of their son should make the happiness of the imperial couple perfect. Instead, it is the impetus for power struggles in Europe: Bismarck threatens to drive Austria into a new war. Sisi tries with all her might to be there for her husband and her people. When she has to travel to Hungary on a political mission, she encounters a world that makes her blossom again in many ways and a man with whom one can steal horses: Count Andrássy. When Sisi is taken prisoner with Andrássy of all people, she has to ask herself how long she can resist his attraction...

However, Emanuelle is anything but enthusiastic about the bond between her brother and the empress. "My character makes life pretty difficult for both of them," says Gloria. Even if there is no historical model for her role, the actress has read numerous sources on the Austro-Hungarian Monarchy. She even caught up with the old films with Romy Schneider.

"As a child, the films were somehow too old-fashioned and kitschy for me. I think I watched them consciously for the first time when I was preparing for my role. Together with two friends who were outraged that I didn't know the films. I was very positively surprised and now understand the magic." However, the role of empress would still not be for her. Her Franz would be "preferable" there. Because for the 34-year-old, the series is a "stunt" dream come true.

"The second season of the series leaves the Wiener Hof as the main setting and will be very action-packed," promises Gloria. "I was able to work with a fantastic stunt team to create great fight choreographies and perform them all myself on the battlefield. I also learned to ride for my character and have since become a passionate horse girl," enthuses the actress.

Gloria also raves about the costume designers. "A few minutes before the start of shooting, a corset suddenly couldn't be closed with the best will in the world because I had eaten too many biscuits. I was sewn in faster than I could have dressed myself," laughs the 34-year-old. The actress leaves open whether she will also be involved in a third season. "Unfortunately, I can't say anything about that yet." 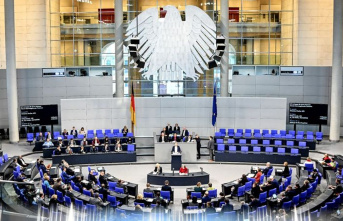