Amal Clooney (44) has once again proven that she is in no way inferior to her husband, the former "Sexiest Man Alive". 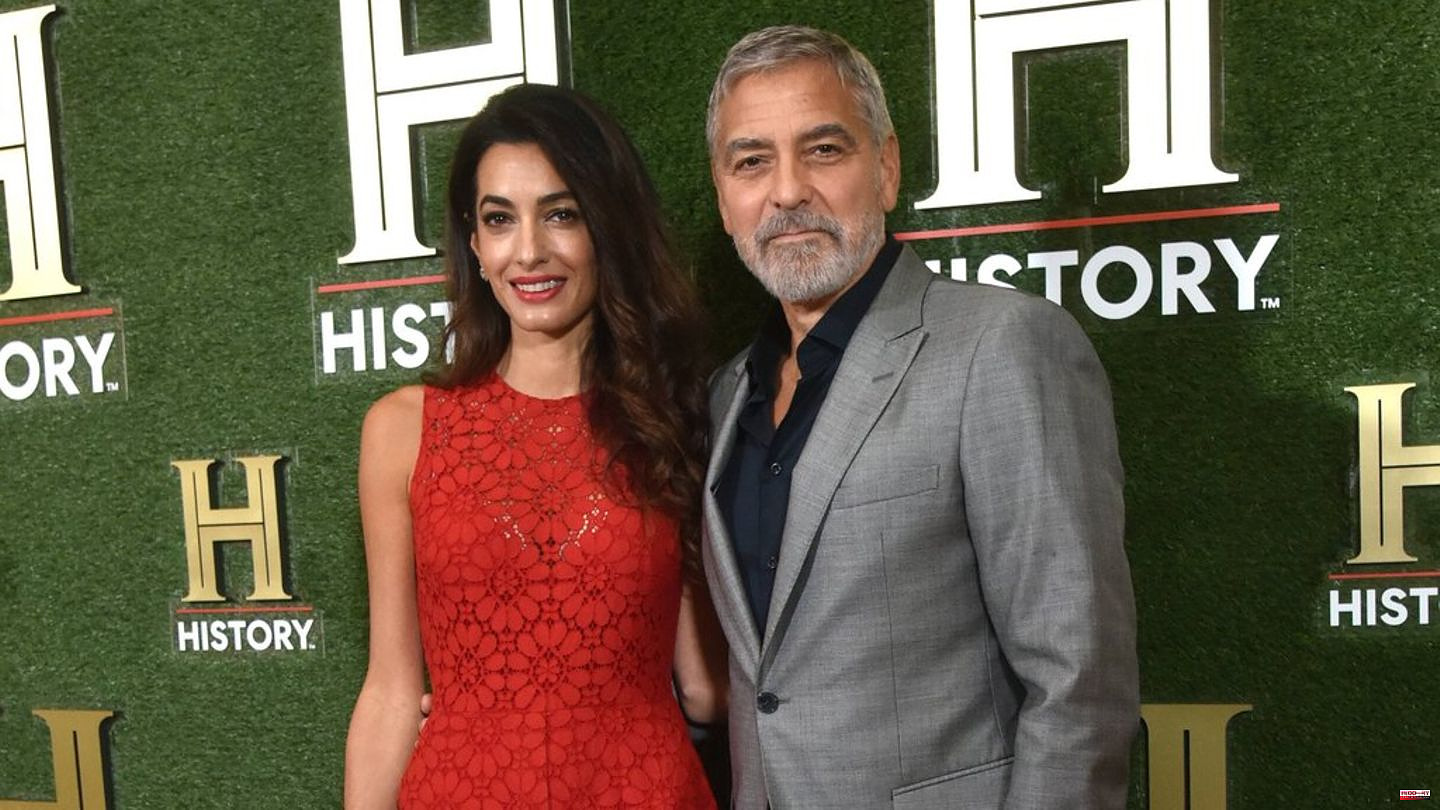 Amal Clooney (44) has once again proven that she is in no way inferior to her husband, the former "Sexiest Man Alive". She appeared at History Talks 2022 in Washington in a red lace jumpsuit. The sleeveless one-piece suit clung to her upper body and went into wide legs at the waist. Gold pumps and hoop earrings completed the look. Amal Clooney wore red lipstick to match her dress.

Her husband George (61) was less colorful but just as stylish by her side: he opted for a gray suit, which he combined with a dark blue shirt and shiny black lace-up shoes.

After their glamorous red carpet appearance, the couple spoke on the History Talks stage. The lawyer and the actor are known for their commitment as human rights activists. In 2016 they established the Clooney Foundation for Justice.

George Clooney can currently be seen with the latter in the film "Ticket to Paradise". In it, the two play a divorced couple who meet again at the wedding of their daughter.

1 Energy crisis: Stadtwerke and the federal government... 2 Auto: Additional production for ID.Buzz? - VW in Hanover... 3 Bi Visibility Day: Dr. Julia Shaw: "When it comes... 4 Fitness method Cantienica: The pelvic floor training... 5 Helene Fischer: That's why she was "lazy... 6 Sandra Maischberger: She hasn't had her own car... 7 Pure juniper: Gin sets for home: With these tips,... 8 Basic equipment: These fondue sets contain everything... 9 A matter of practice: four-legged friends at home... 10 Beginning of autumn: picking, cleaning, planting:... 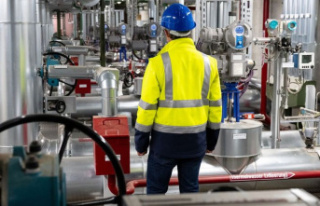