Alexander Zverev: This is how he deals with his diabetes 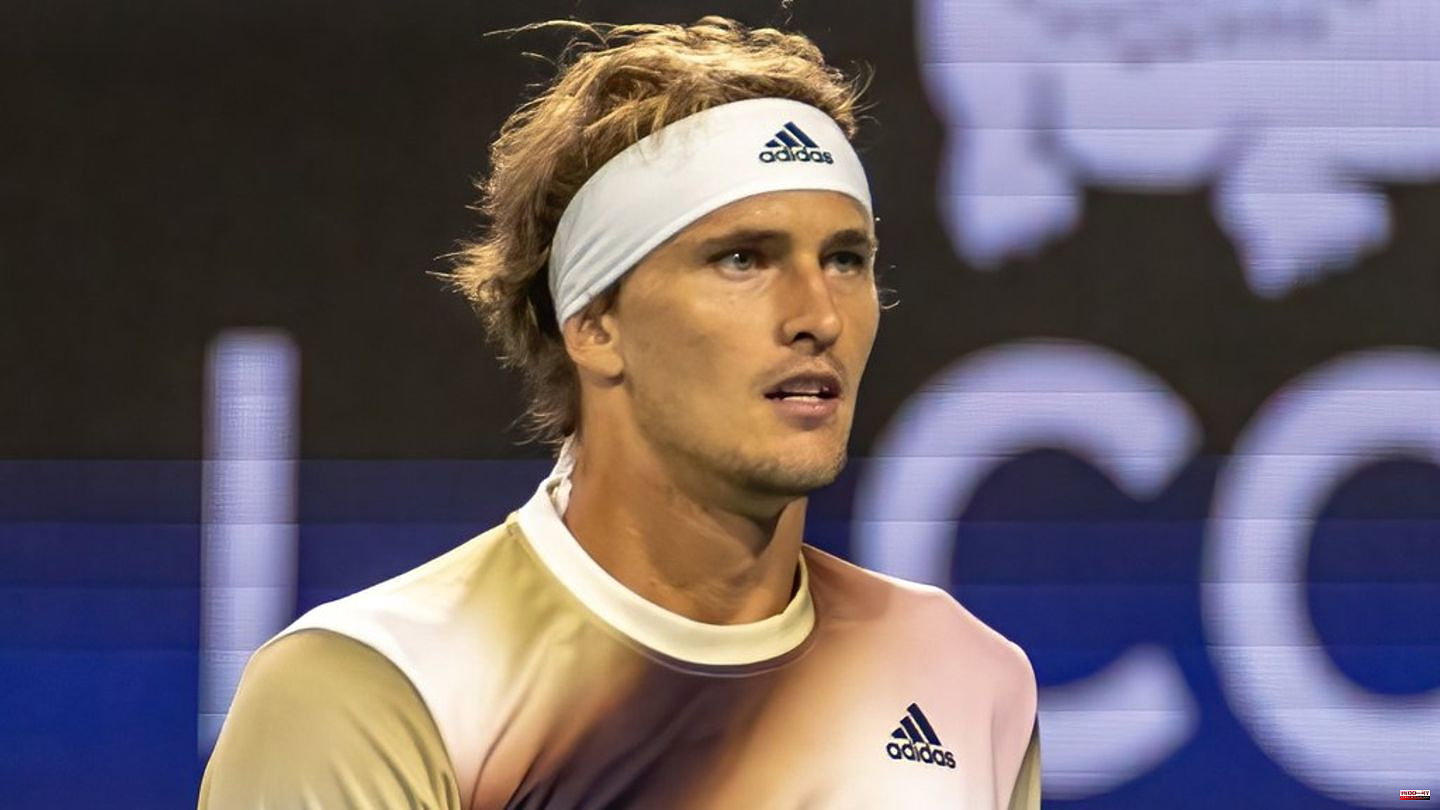 Alexander Zverev (25) made his long-standing diabetes disease public last August. He was diagnosed with type 1 diabetes at the age of four, he announced on the website of his foundation, with which he wants to support people with diabetes and do educational work. "After my diagnosis, many said it was difficult to do sports with this disease. This shows that there is still a need for clarification," explains the tennis pro in a recent interview with "Diabetes Ratgeber". The Olympic champion also gives tips on how to deal with diabetes.

"Taking the disease into your own hands and becoming your own expert is the best advice I can give," says Zverev. To do this, it is necessary to set clear goals and to work consistently on them. "Over the years you learn how your own body reacts. You just need enough discipline to learn something new every day and to understand your body better. My tip is not to look at the illness, but at the goals," he adds Professional athletes.

On the tennis court, he controls diabetes with glucose sensors and digital support. "The receiver is in my pocket. I check my values ​​when I change sides," explains Zverev. If the sugar is a little too low, he takes either drinks with carbohydrates or gels.

As a young boy, he "didn't give much thought to his diabetes," but later "more and more," the athlete writes on his foundation's website. Good friends and family gave him support as a teenager, says Zverev in the current interview. "Sport also helped. My everyday life was strongly influenced by tennis very early on. That's why I know that sport gives you emotional strength above all." Everyone needs a hobby and should develop a passion, "because it's these positive emotions that carry you through difficult times".

The pharmacy magazine "Diabetes Ratgeber" (01/2023) will be available in most pharmacies from January 1, 2023. 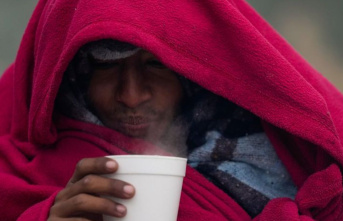