Manuel Neuer (36) and other football professionals wanted to wear a "One Love" captain's armband at the World Cup in Qatar. 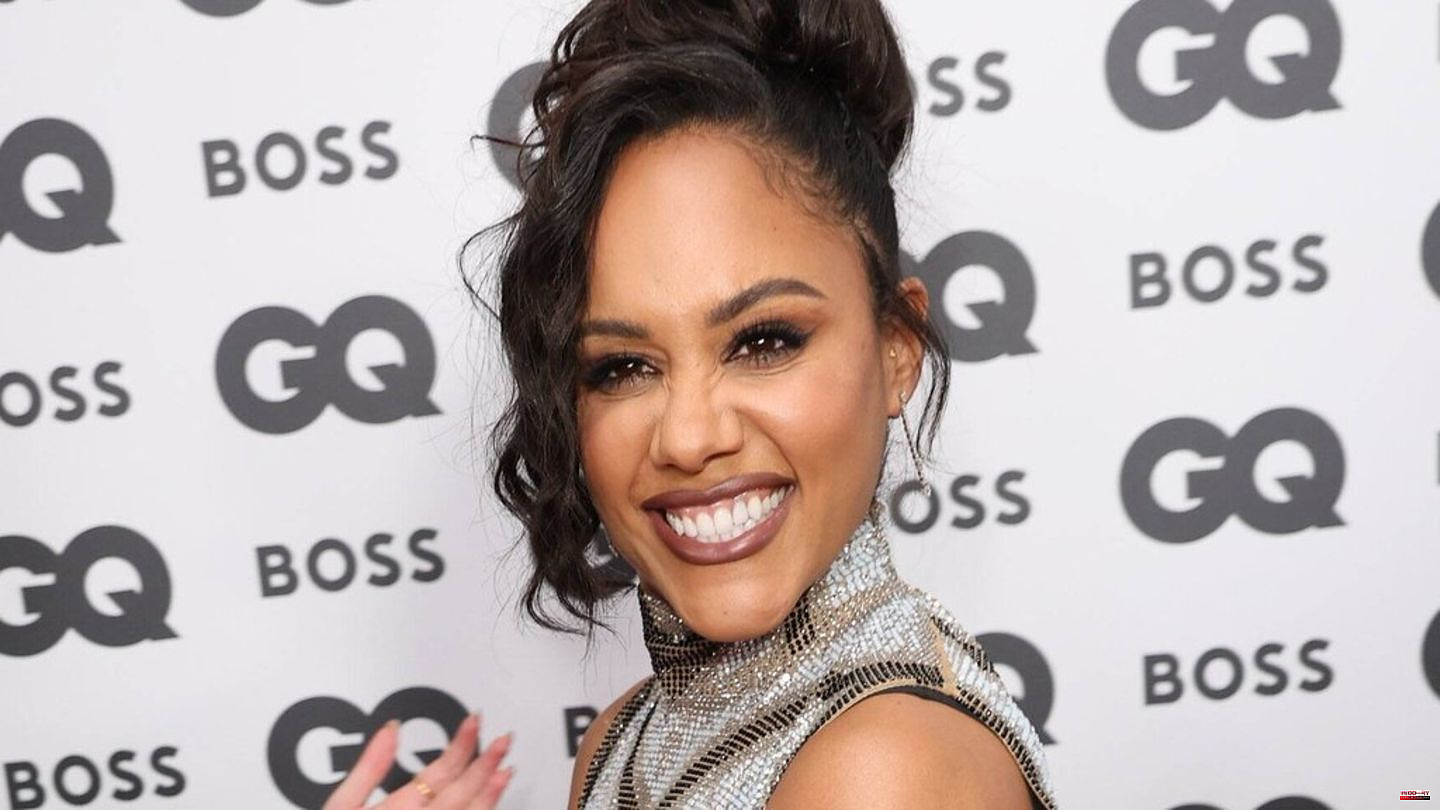 Manuel Neuer (36) and other football professionals wanted to wear a "One Love" captain's armband at the World Cup in Qatar. However, after sanctions were threatened by the world football association FIFA, the UEFA associations involved in the campaign withdrew.

However, former soccer player Alex Scott (38), who works as an expert for the BBC, among other things, went on the offensive. Scott wore the "One Love" armband at least on the sidelines during the TV broadcast of the World Cup match between England and Iran, as can be seen on the BBC, among others.

The intervention of FIFA and also the behavior of the associations concerned caused a heated debate in the football world. Neuer will not wear the bandage, which shows a heart in rainbow colors, on the pitch. With the captain's armband, the participating associations from several countries originally wanted to stand up for freedom of expression and equality. In addition to Germany, England and the Netherlands, among others, wanted to take part in the campaign announced in September.

In a statement by the associations involved in the UEFA working group on the part of the German Football Association (DFB), it said on November 21 that FIFA had "made it very clear" that it wanted to impose sporting sanctions if the captains were to wear the appropriate armbands wear to the upcoming games. The associations could not "put their players in a situation where they have to expect sporting sanctions, including warnings". DFB President Bernd Neuendorf (61) explains in the statement: "We are experiencing an unprecedented event in World Cup history. We will not carry out the confrontation brought about by FIFA on the back of Manuel Neuer."

The presenter Lea Wagner (28) said in the "Tagesschau" that FIFA had threatened "massive consequences" according to "Sportschau" information. It should not only be about possible place references. FIFA also threatened to deduct points for the teams.

1 Space: Europe and space: Esa wants to land on Mars... 2 British economic crisis: "Brexit is back":... 3 Hate speech out of Germany: Kremlin propagandist Julia... 4 Up to 70% off: Black Friday Week: These are the best... 5 Custom: The Munich Christmas market and the smell... 6 What happened on...: Calendar sheet 2022: November... 7 Pandemic: After the corona outbreak: charges against... 8 Football World Cup Qatar, Day 2: England dispatches... 9 Most expensive World Cup ever: The world visiting... 10 TV soaps: This is what happens in the soaps today 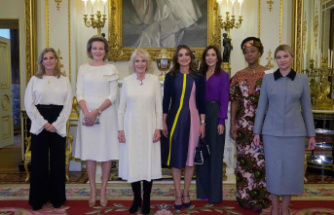 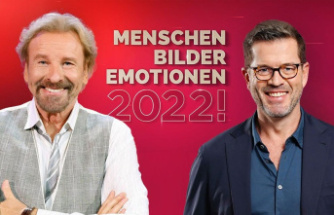 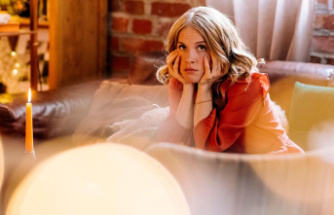 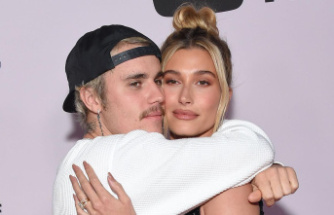 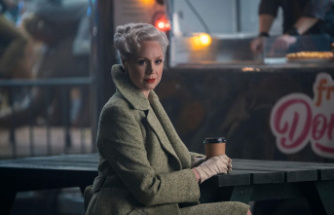 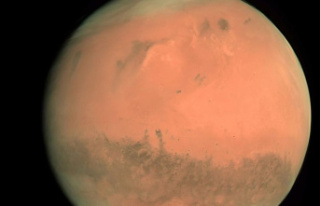 Space: Europe and space: Esa wants to land on Mars...