Alec John Such, early bassist and founding member of Bon Jovi, dies at 70

Alec John Such, one of the founding members and original bassist of the band Bon Jovi, has died this Sunday at the age of 70, as reported by the group on its Twitter account. 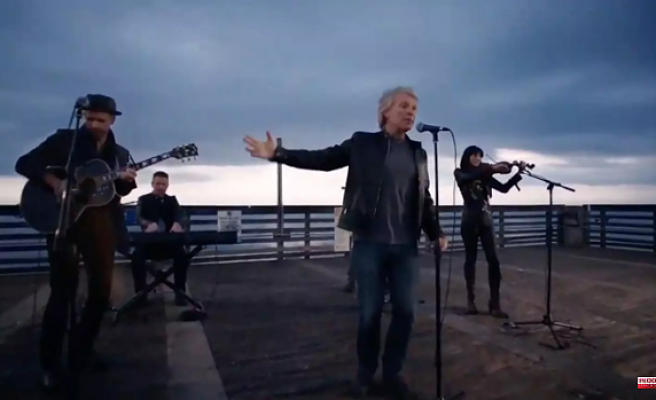 Alec John Such, one of the founding members and original bassist of the band Bon Jovi, has died this Sunday at the age of 70, as reported by the group on its Twitter account.

“We are heartbroken to hear the news of the passing of our dear friend Alec John Such. He was from the beginning. As a founding member of Bon Jovi, Alec was integral in the formation of the band."

Such was crucial in getting guitarist Richie Sambora and drummer Tico Torres to join the band in its early days, the band said in a statement.

“To be honest, we found our way through him. He was a childhood friend of Tico's and he brought Richie to see us perform.

Alec was always wild and full of life. Today those special memories bring a smile to our faces and tears to our eyes. We will miss him very much, ”explained the group.

Bon Jovi was created in New Jersey in 1983 and had hits with songs like 'Wanted Dead or Alive' or 'It's My Life'.

Such parted ways with Bon Jovi in ​​1994 and was replaced by Hugh McDonald. The real reason why he left the group was never known. However, the bassist returned to play with Bon Jovi at special events, such as at the Rock And Roll Hall of Fame in 2018.

1 US and South Korea launch eight ballistic missiles... 2 Iñigo dares more than Luis Enrique 3 China returns to the nightmare that Pedro Cavadas... 4 Festival fever 'heats up' summer 5 Pulsed radiofrequency injections: This is the treatment... 6 Work calendar 2022 in Valencia: where is June 24 a... 7 «What if I want to recover my house from the lava?» 8 Two lanes cut on the Raimundo Fernández Villaverde... 9 The Conservative Party will submit British Prime Minister... 10 Sacyr sells its 2.9% stake in Repsol and totally exits... 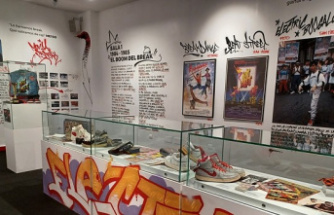 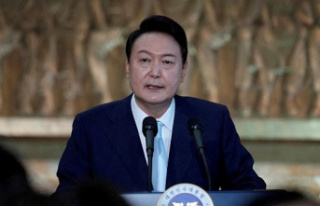