Albums and singles: Rap and Christmas music dominate the charts

Rapper Sido has once again topped the German album charts with his new record "Paul". 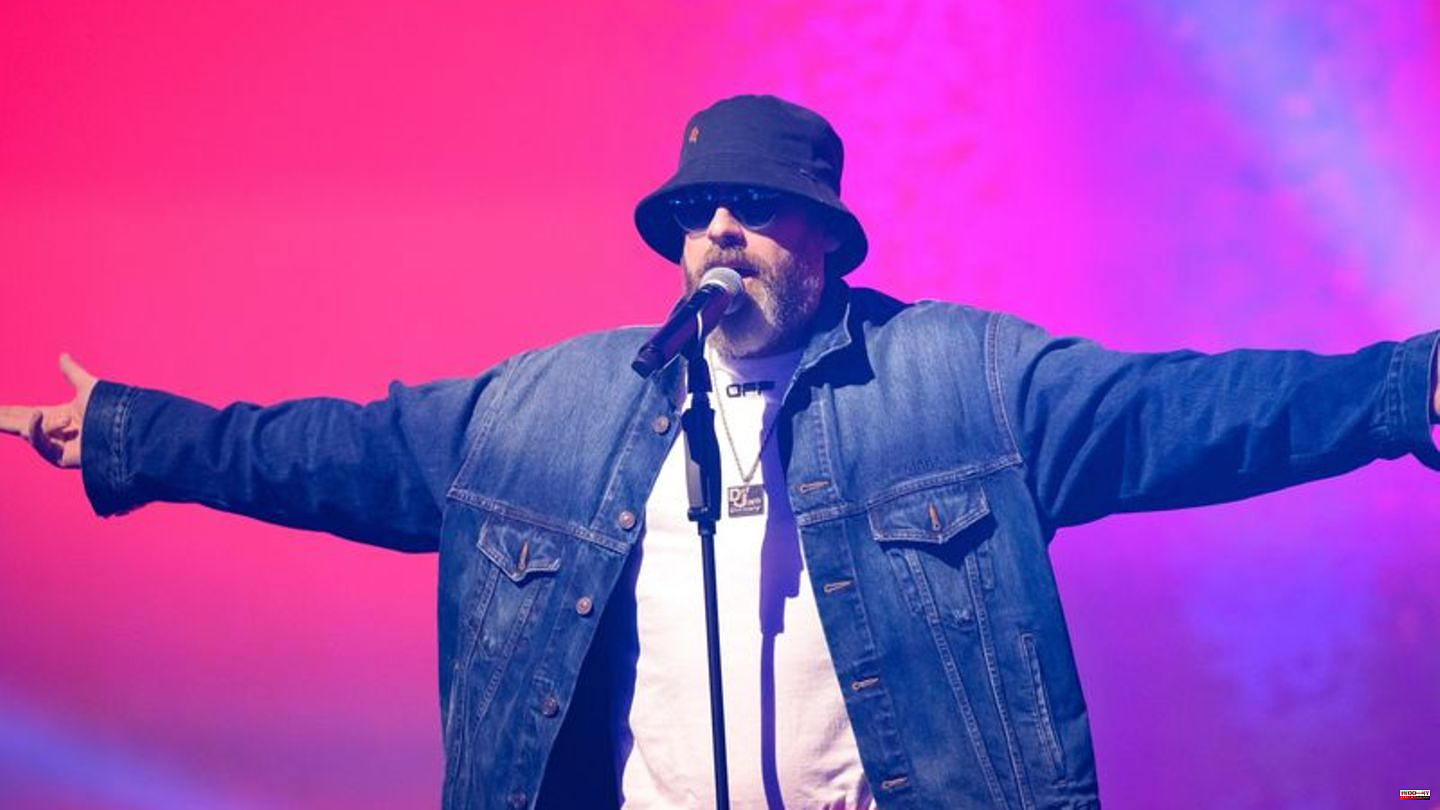 Rapper Sido has once again topped the German album charts with his new record "Paul". It is his fifth number one, said GfK Entertainment. Previously, he had already cleared with the solo productions "I and my mask", "30-11-80" and "I and no mask" as well as with the co-production "Royal Bunker" (with Kool Savas).

Only Christmas songs can be found in the top five of the single charts: Mariah Carey's "All I Want For Christmas Is You" stays ahead, followed by "Last Christmas" (Wham!), "Merry Christmas Everyone" (Shakin' Stevens ), "Rockin' Around The Christmas Tree" (Brenda Lee) and "Driving Home For Christmas" (Chris Rea). 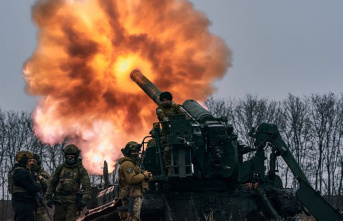