The program will not be broadcast on RBB until December 6th, but Faisal Kawusi's appearance on "Chez Krömer" has been available in the ARD media library since last week and is already making waves. 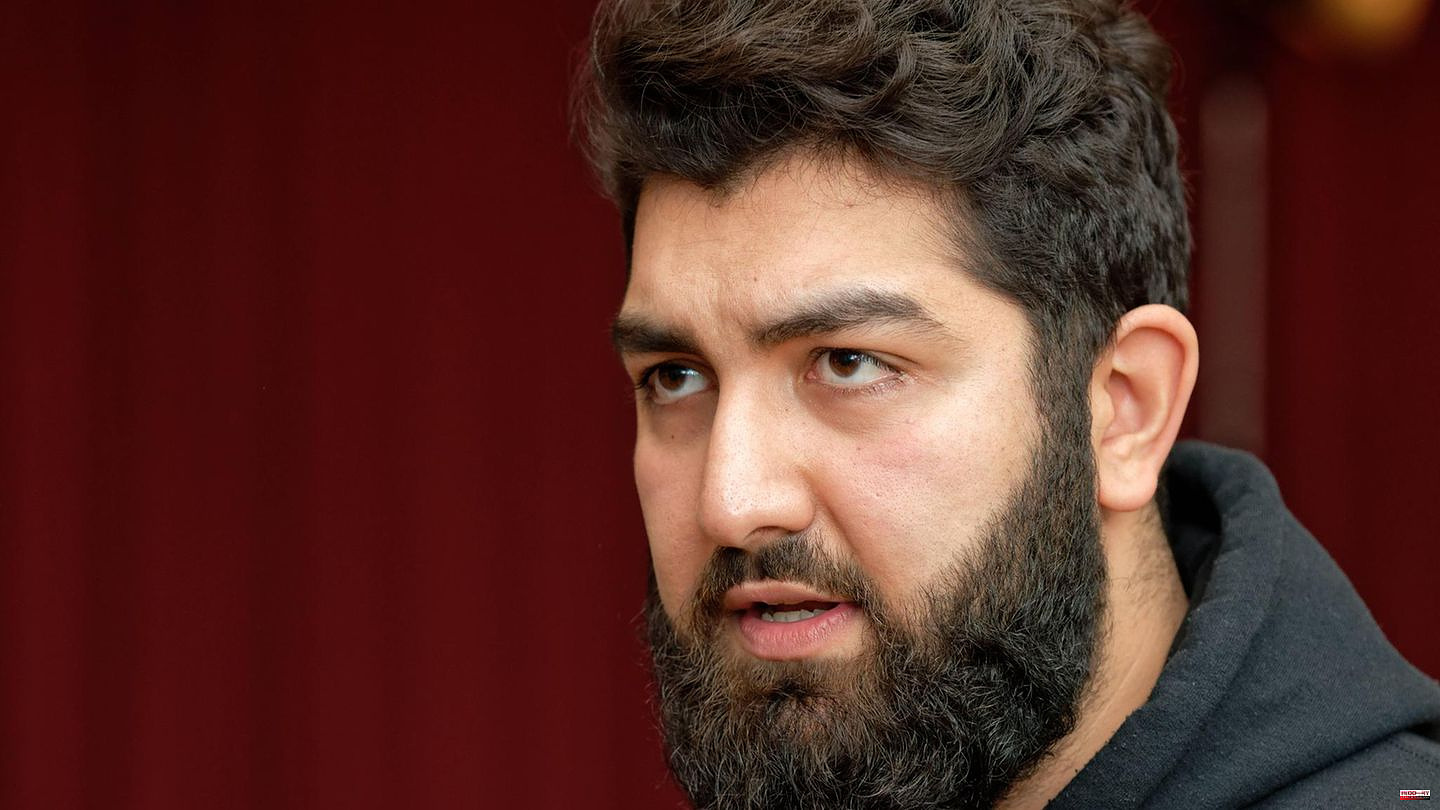 The program will not be broadcast on RBB until December 6th, but Faisal Kawusi's appearance on "Chez Krömer" has been available in the ARD media library since last week and is already making waves. Because there was a scandal in the 30-minute conversation: Krömer broke off after 24 minutes and left the room, leaving his guest alone.

He has now commented on the program in a three-hour stream on Twitch - and complained bitterly about the moderator. He had a bad day privately during the recording, says Kawusi (can be seen from minute 12:15). "And then this H-son comes along and sets himself up as a moralizer."

Kurt Krömer confronted the comedian on the show with a tasteless saying about knockout drops. Kawusi apologized afterwards, but Krömer didn't really want to believe his remorse - also because he later joked about the subject again. In addition, the moderator criticized a racist joke by his guest.

Kawusi feels unfairly treated, which he makes clear several times over the course of the three-hour Twitch stream. He finds Krömer's behavior "really incorrect, really shameless, really disrespectful, really self-righteous". His message to the Berliner: "Come down from your ivory tower." But then he gets really spiteful: "He's still depressed, but he still thinks about killing himself at least once a day," says Kawusi. "He projected this hatred towards himself onto me."

Pretty sharp guns. The words resonate with the disappointment of a former admirer. He was a fan up to the day of the recording, says Kawusi. Now he feels misunderstood by Krömer and the world: "I'm the dearest person" - says the riot comedian about himself. But he lives in a world in which people try to ruin a person's life because of a gag.

However, Faisal Kawusi does not draw the lesson from his previous experiences to weigh up his words and his jokes better in the future. On the contrary: "This shitstorm taught me to learn that I can say what I want – but also have to endure the echo." He tried to explain himself, nobody wanted to understand him. Everyone would have just kicked him. But that's over now: "I won't mince words in the future," announces the comedian (from 1:38:00). 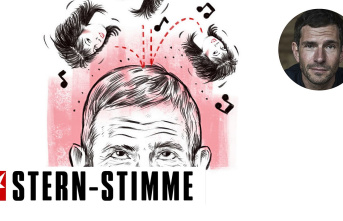