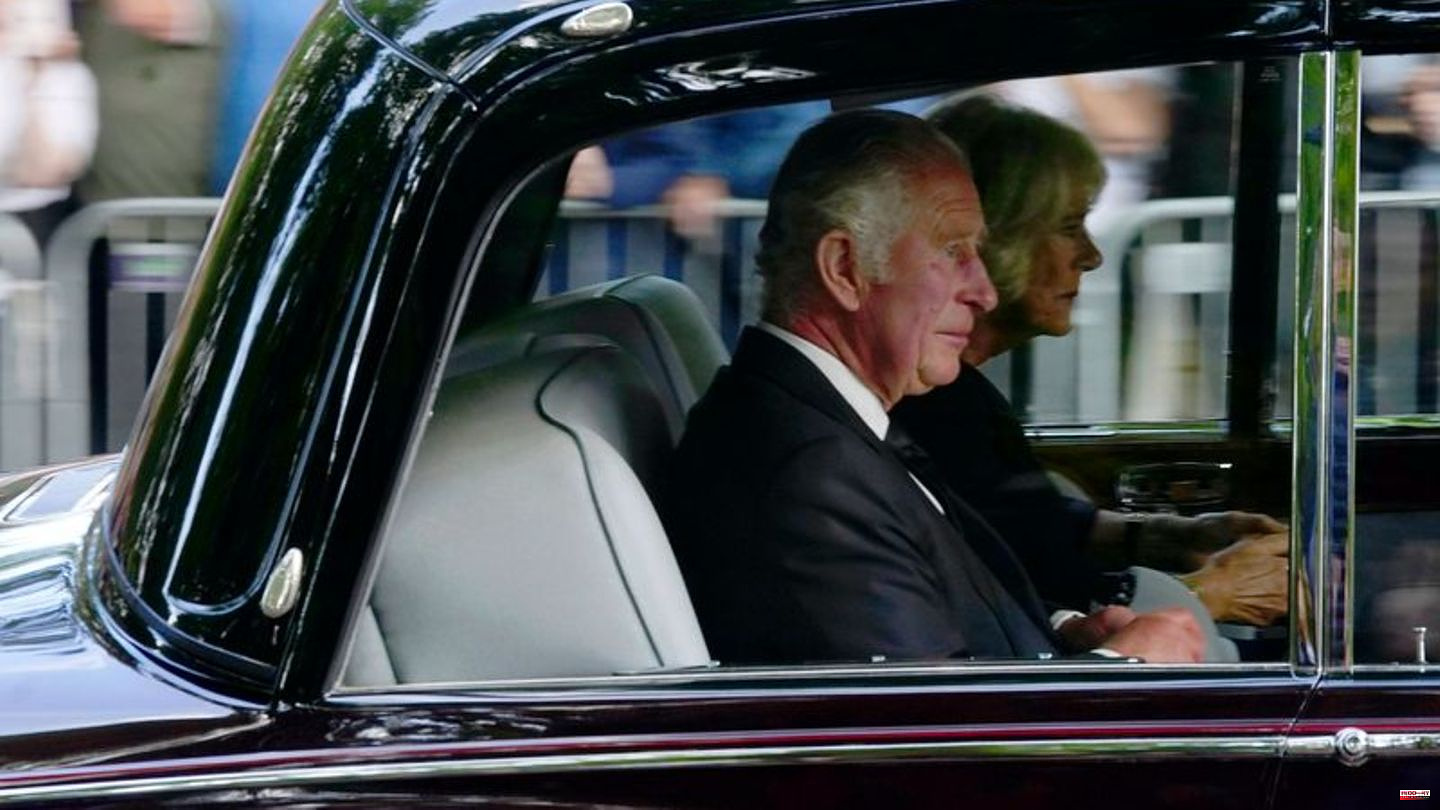 Charles III has been officially proclaimed king. The proclamation in London on Saturday was a formal act. An Accession Council was convened specifically for this purpose. The King's eldest son and new heir to the throne, Prince William, was the first to sign the proclamation, followed by Charles' wife, Queen Camilla. Charles had already automatically become British king with the death of his mother Queen Elizabeth II.

The first part of the ceremony at St. James's Palace took place without the monarch. Then Charles was to lead a session of the Privy Council called Privy Council for the first time. Later, the proclamation is read from the palace balcony. There are further readings in the City of London and on Sunday in Scotland, Northern Ireland and Wales.

This is the Privy Council

Aside from the proclamation, there is a coronation to follow. Elizabeth II's coronation took place in 1953 - 16 months after she became queen following the death of her father.

The Queen died Thursday at Balmoral Castle, Scotland, aged 96. Two days earlier she had received the new Prime Minister Liz Truss there and formally commissioned her to form a government.

First audience with the new king

Truss' new cabinet was due to have its first audience with the king later today. Truss himself visited Charles at Buckingham Palace on Friday. "Very nice of you to come," said King Charles. "I know how busy you are." He was touched by how many people at Buckingham Palace wanted to express their condolences and lay flowers.

On his return to London on Friday, Charles surprisingly got out in front of the palace and approached the visitors with his wife, Queen Camilla. He shook dozens of hands and looked at the flowers and messages people had placed there. In the evening he addressed the people in a very personal speech. "To my beloved mom: Thank you," he said in it. Like them, he promised to diligently fulfill the duties of a monarch.

In the speech, Charles confirmed that his son Prince William would now become Prince of Wales. This is traditionally the title of the heir to the throne. His wife Kate becomes Princess of Wales. The last time William's mother, Princess Diana, who died in a car accident in 1997, actively borne the title.

Camilla was also technically the Princess of Wales as Charles' second wife, but she never bore the title because it is so closely associated with Diana in British memory. William and Kate lived in Wales for a while - prior to their marriage and as a newlywed couple they lived on the Isle of Anglesey for a number of years.

The Prime Minister, other dignitaries and the people commemorated the Queen in a first funeral service on Friday evening at St Paul's Cathedral. It was there that the adapted anthem was officially sung for the first time: "God save the King" instead of "God save the Queen".

The Queen's body was due to be transferred from Balmoral Castle first to Holyrood Palace in Edinburgh, the Queen's residence in Scotland, on Sunday. The body will also be laid out in Edinburgh before being taken to London. 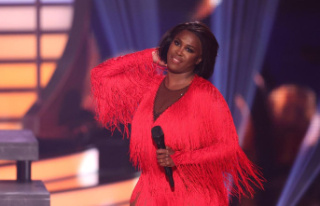