Weight Watchers has responded to criticism of its advertising campaign in cooperation with Paul Ripke. 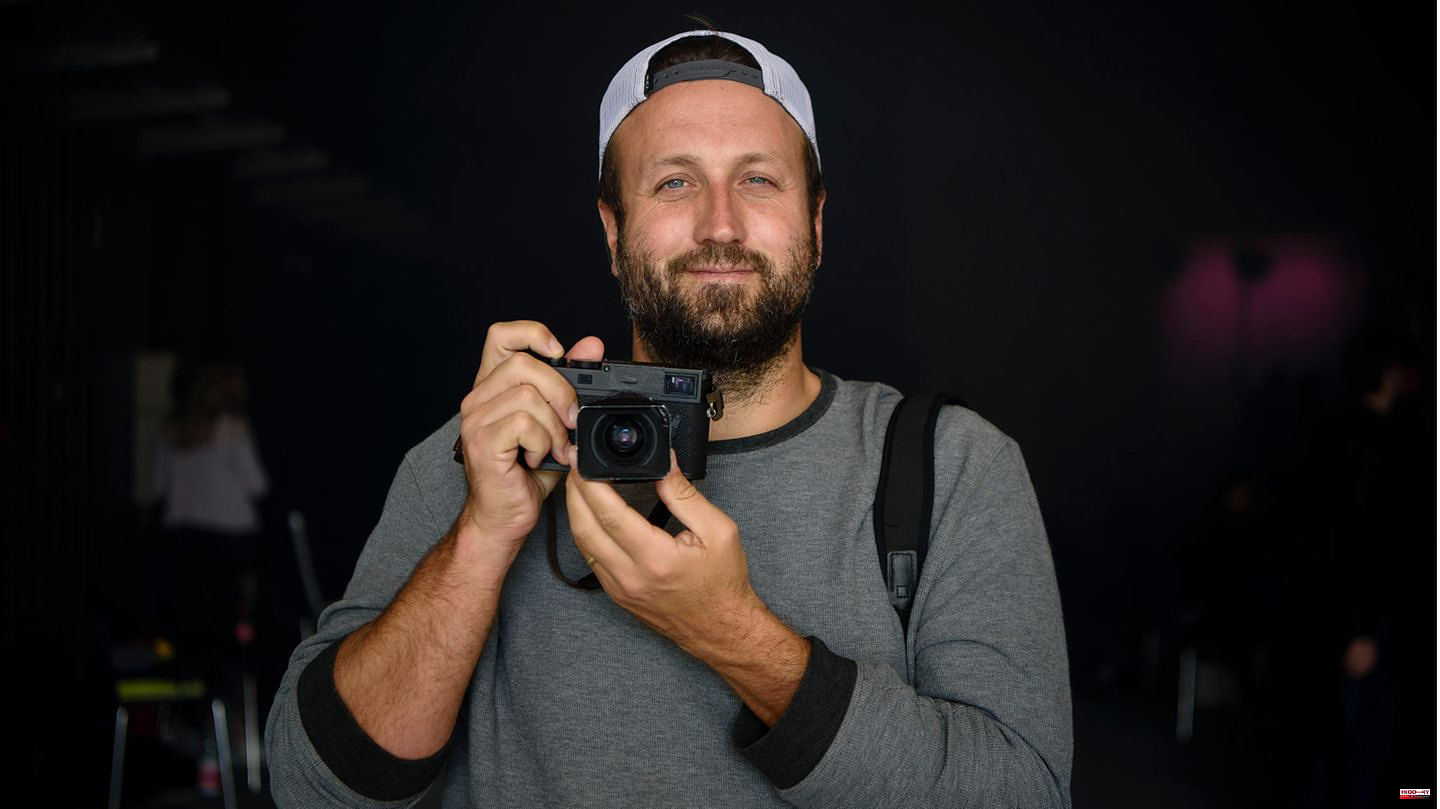 Weight Watchers has responded to criticism of its advertising campaign in cooperation with Paul Ripke. In a statement to the star, the company expressed its regret.

"We apologize to anyone we have hurt or upset with our Tinder advertising. We wanted to try a new channel with this advertising format and realized how insensitive our behavior was. Many have told us that this type of advertising shouldn't have been switched in the first place. You are absolutely right about that. We take full responsibility for this gross misjudgment on our part," says Weight Watchers.

In the past few weeks, some users have spotted celebrity photographer Paul Ripke on the platform. The 41-year-old – who is married by the way – introduced himself there as a “budding master chef, photographer and podcaster”. He's "in the mood for a change" and likes to try new recipes, Ripke explained in his profile. "Are you also in the mood for healthy habits? Then let's cook together," was the call at the end. What sounds like a hobby cook who wants to get to know someone turned out to be advertising after the "swipe".

Because then users got the message: "I've been around for a long time and have finally found my center. Are you also longing for inspiration and support on your journey to more balance and a healthy lifestyle? Sign up for Weight Watchers now and get a taste for new habits"

Ripke apologized last Sunday after several social media accounts drew attention to the advertisement. "Of course, the advertising was declared as such and not only overweight women were addressed," he explained. "Nevertheless, all the advertising that WW did was a stupid idea," he said. The only relevant thing is how the users felt about it.

Weight Watchers also explains to the star that the collaboration with Ripke has ended with immediate effect. "We are currently working on our mistakes and are drawing our conclusions from them. The first consequences took effect immediately: We stopped the advertising medium shortly after the start of the playout. In addition, Paul Ripke will no longer accompany us as a brand ambassador after a joint decision," is it [called.

Influencers light up skyscraper in Dubai to reveal baby's gender

After a shit storm against the singer: Tom Hanks' son turns to Adele – "Call me!" 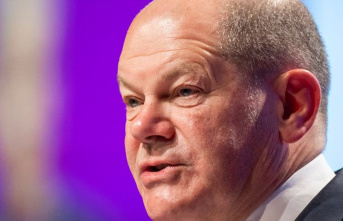