After the divorce: Tom Brady and Gisele Bundchen have to come to terms with joint custody

The marriage of professional athlete Tom Brady and model Gisele Bundchen has failed. 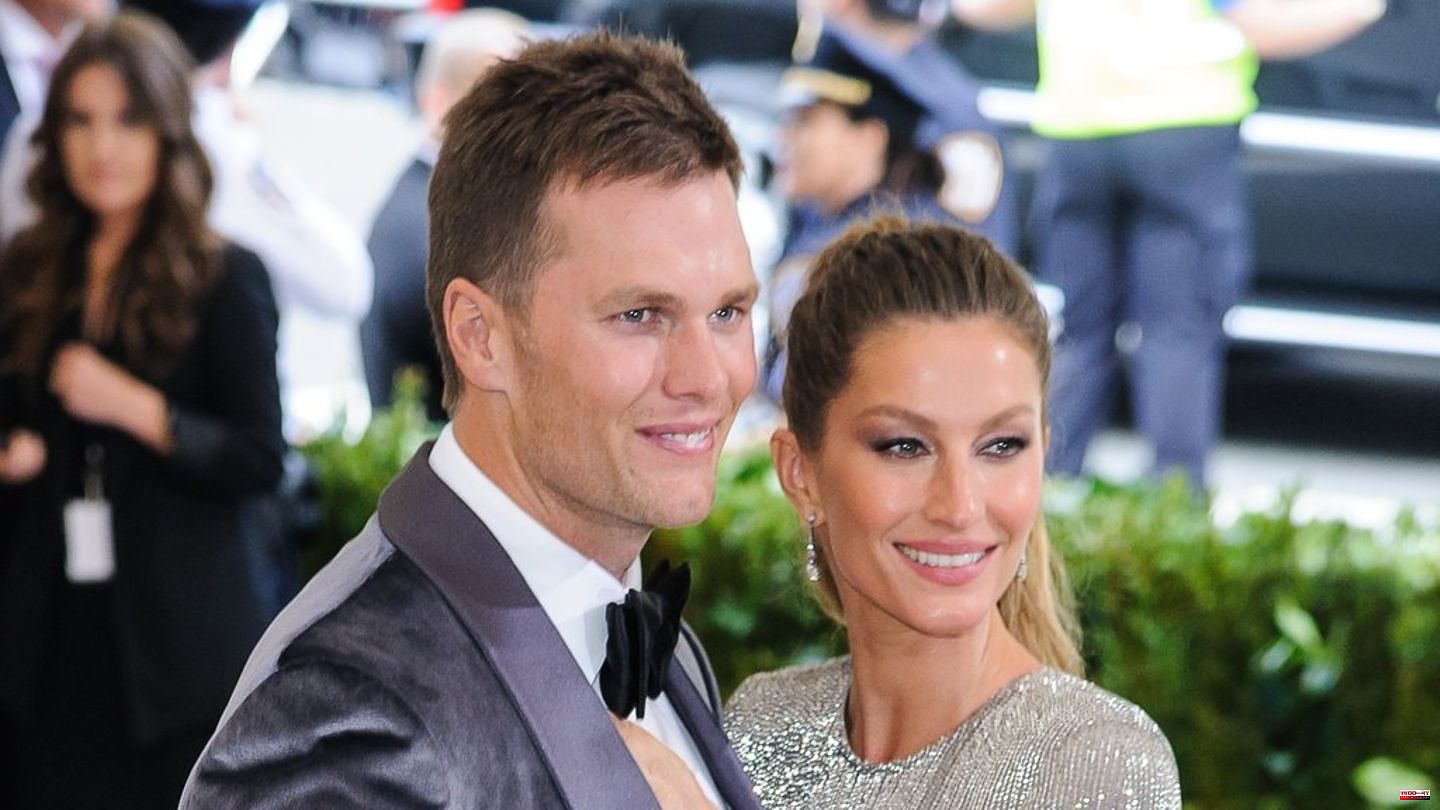 The marriage of professional athlete Tom Brady and model Gisele Bundchen has failed. As both announced on their Instagram profiles on Friday, the decision was made by mutual agreement. The divorce has already been completed. Custody of the children is said to have been shared. Brady and Bundchen have been married for around 13 years and have two children together. According to the headlines, the football superstar is said to be spending the weekend with his kids in Tampa while he trains with the Tampa Bay Buccaneers, according to People magazine.

"He's always happy when he's with his kids," an unidentified source told the magazine. "The children have slowly gotten used to spending separate time with Tom and Gisele. They have been living apart for months." The children are said to have been with their mother in Miami last weekend. "When the kids are with Tom, he tries to keep the time fun with various kids activities," the insider continues. He is a very committed father, "you can tell that he loves being a father".

A source close to Bundchen also told People that the model appears to be "doing well" given the circumstances. "She has worked with Tom to ensure their divorce goes as smoothly as possible. The focus is on their children." The ex-couple obviously didn't see the same goal for the relationship, "but they have it for their children," the source said. "They will continue to go out of their way to ensure the children are doing as well as possible."

Bundchen has the certainty that the children are fine when they are with their father. "She thinks he's a great dad. She's grateful for all the years with Tom, but she's also ready for a new chapter." The couple are said to have agreed to joint custody of the children, according to People.

Gisele Bundchen and Tom Brady have been a couple since 2006 and married on February 26, 2009. In December of the same year, their son Benjamin was born. Three years later, daughter Vivian was born. Tom Brady also has a son, John Edward Thomas Moynahan, from a previous relationship with actress Bridget Moynahan. 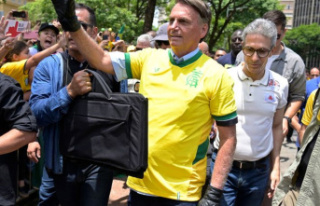