A month after the death of US rapper Takeoff (1994-2022), a suspect was arrested in Houston, Texas on Thursday evening (December 1) and charged with murder. 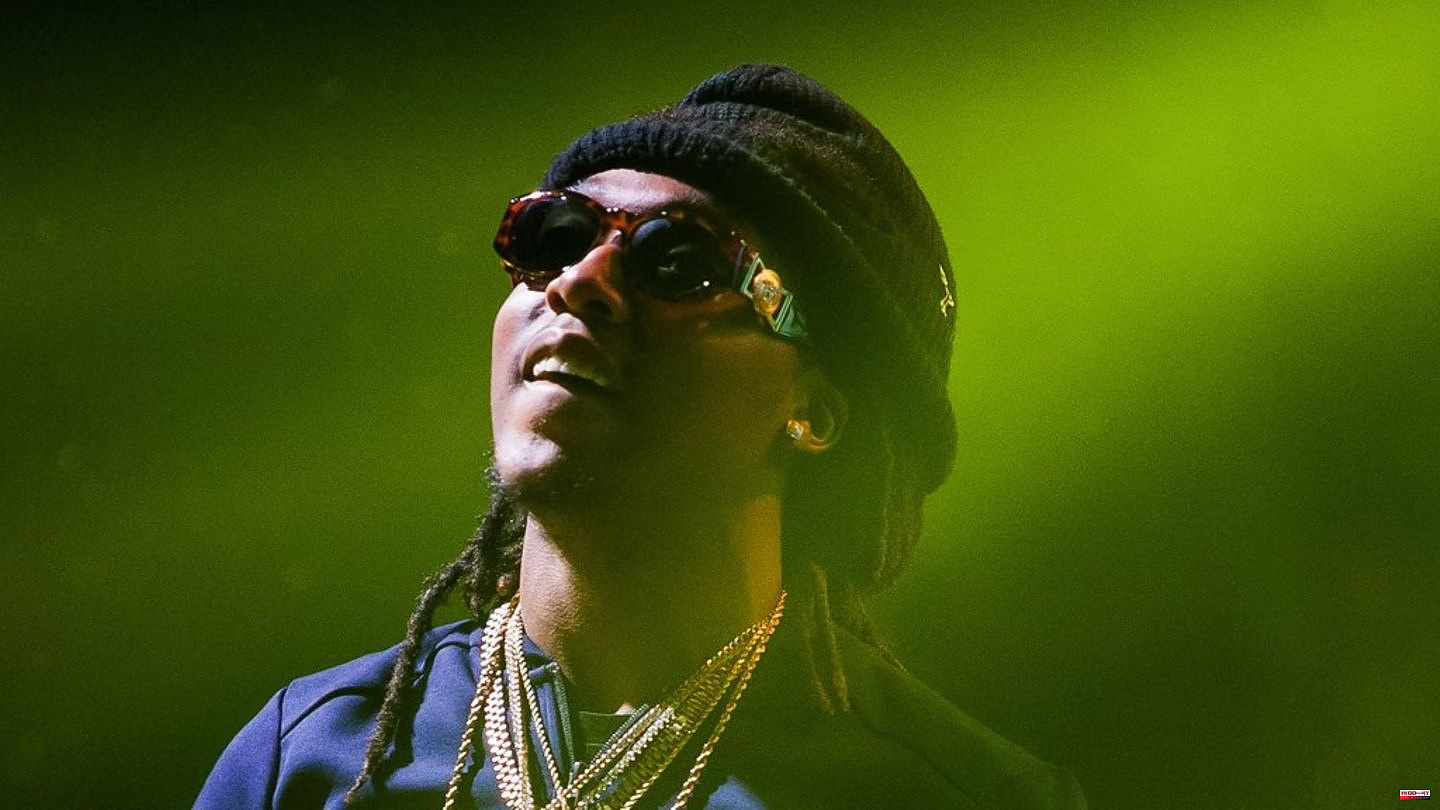 A month after the death of US rapper Takeoff (1994-2022), a suspect was arrested in Houston, Texas on Thursday evening (December 1) and charged with murder. This is reported by several US media. The 33-year-old is said to have shot the Migos rapper, whose real name was Kirsnick Khari Ball, on November 1 in Houston. In addition, a 22-year-old who was at the scene of the crime was reported last month for illegal possession of a weapon.

According to investigators, the incident happened after a private party in a bowling alley. Shots were fired during an argument. Takeoff was just an "uninvolved spectator". He was unarmed and not involved in the argument. He was "in the wrong place at the wrong time," the New York Times quoted police chief Troy Finner from a press conference on Friday. Investigators found out from a cell phone video that the suspect had fired the fatal shot. 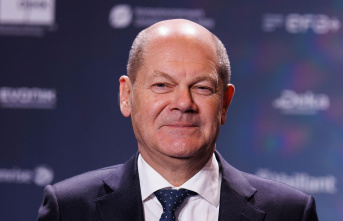