After the death of Aaron Carter: Tears on stage: Nick Carter cries for his late brother Aaron 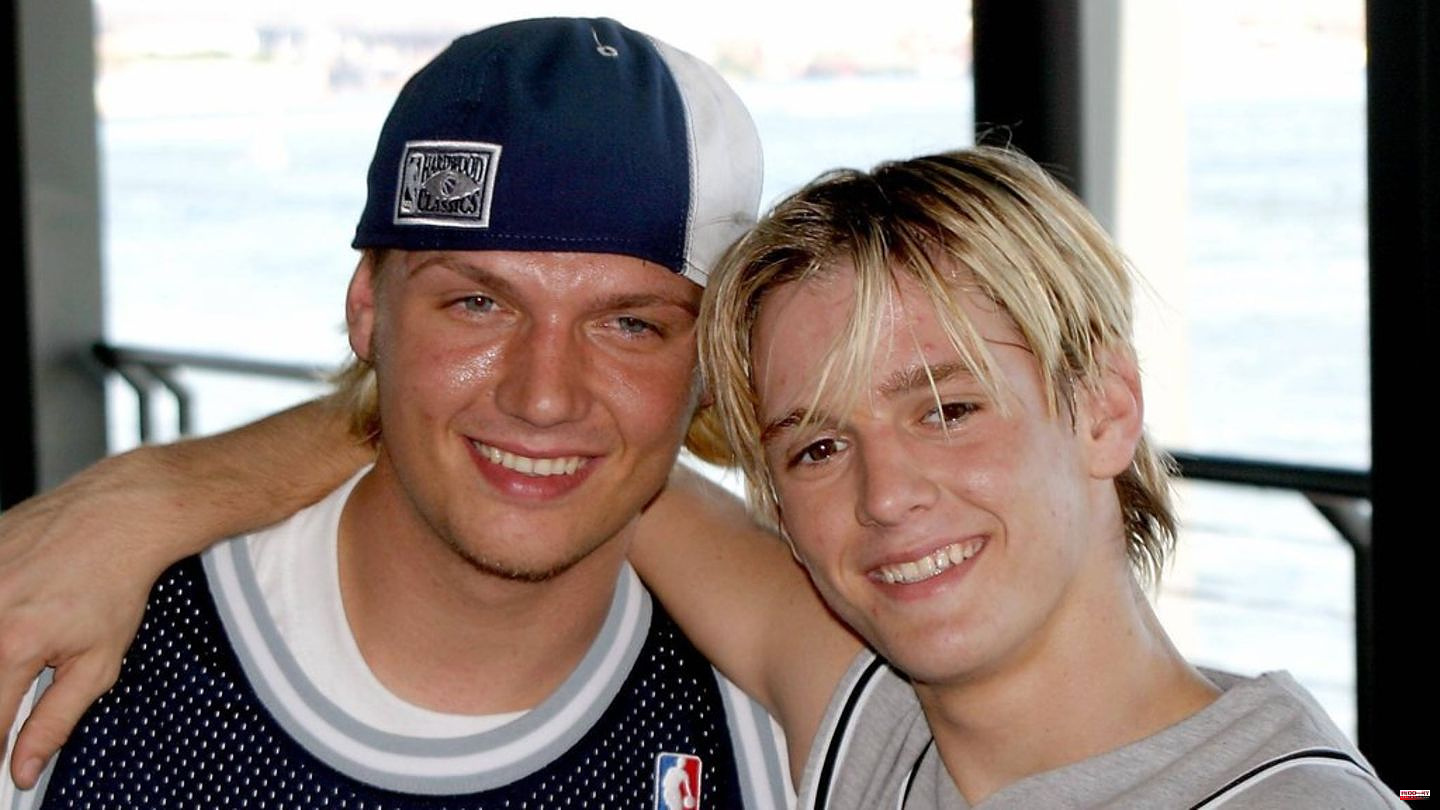 The Backstreet Boys paid tribute to Aaron Carter, the recently deceased brother of band member Nick Carter, during their performance in London on Sunday night. As the industry journal "Billboard" and the music magazine "NME" reported, the band dedicated a song to the ex-child star. During a speech by Backstreet Boys member Kevin Richardson, Nick Carter is said to have cried, according to "NME". According to "Billboard", a large photo of the deceased was also shown. Videos shared by both media outlets show Nick Carter crying.

At a concert with the Backstreet Boys, the singer bravely held on. But the tears still flowed when the band commemorated the dead, reports "Bild". "Tonight we have heavy hearts because we lost one of our family members yesterday," said boy band member Kevin Richardson.

"We just wanted to find a moment on our show to acknowledge that Nick's little brother, Aaron Carter, passed away yesterday at the age of 34. He was a part of our family and we thank you for all the love and all the good ones Wishes and all the support." As the "Bild" reports, Carter is said to have shed tears at these words. His bandmates are said to have comforted him with hugs.

Even before the concert, the singer had publicly commented on the early death of his brother Aaron. Nick Carter blamed drugs and the ex-child star's mental health. "My heart is broken today. Although my brother and I had a complicated relationship, my love for him never waned," Carter wrote on Instagram Sunday.

The truth is, "addiction and mental illness are the real villains here." He had always hoped that Aaron would eventually find a healthy path. Now he has the chance to finally find peace in the afterlife. "God please take care of my little brother," wrote the 42-year-old.

Carter was found dead at his home in California on Saturday. He was 34 years old. Millions of girls were in love with Backstreet Boys member Nick Carter's younger brother in the late '90s, when he was rising to stardom with hits like "Crush On You" and "Aaron's Party." He was still a child then.

Since then, comeback attempts have repeatedly failed. Most recently, the teen star made bad news instead of music. So Nick and Aaron argued publicly and made bad allegations. In 2019, Nick claimed his younger brother made threats against the family. 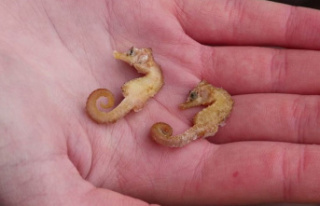