Canceled because of Winnetou: On the Day of German Unity (October 3, 11:30 a. 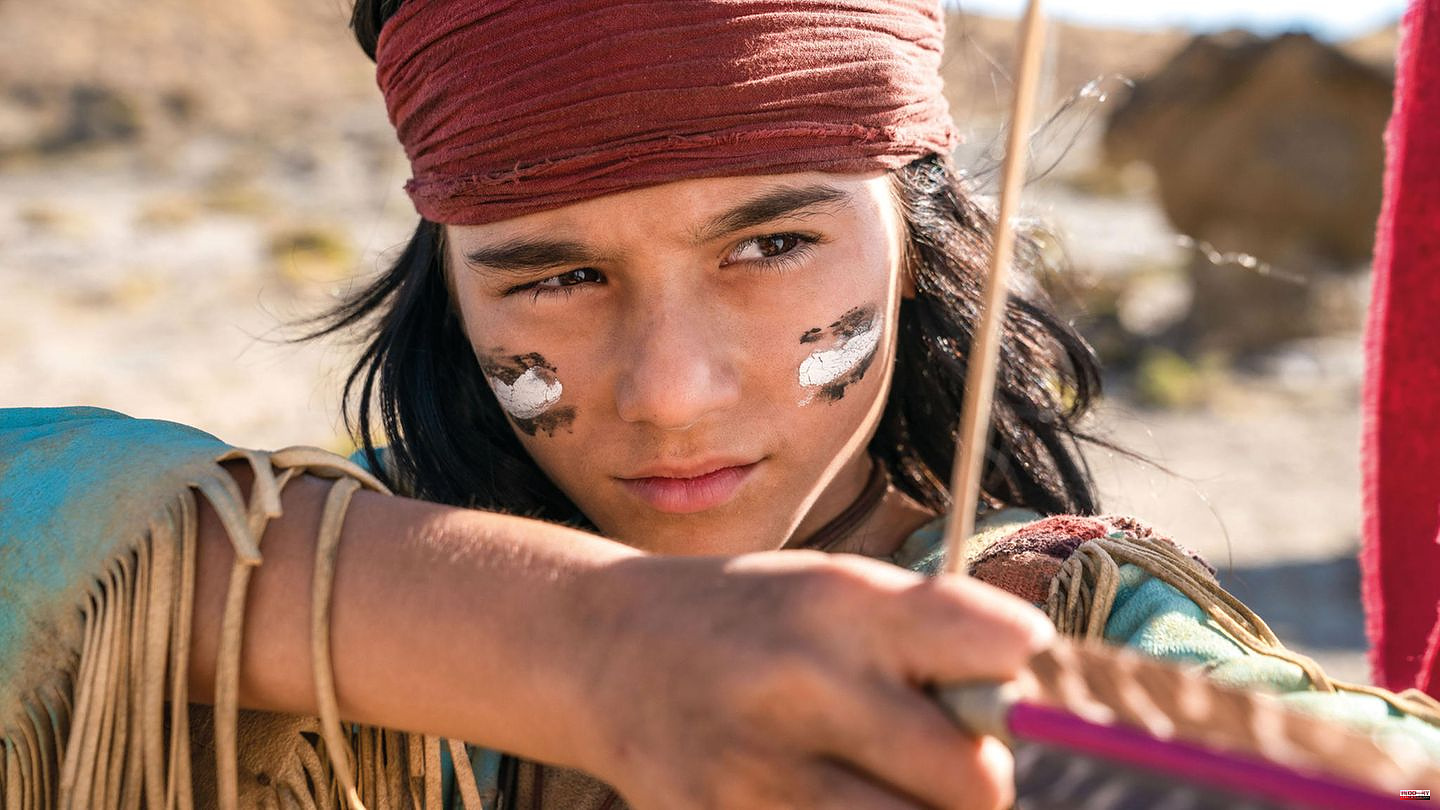 Canceled because of Winnetou: On the Day of German Unity (October 3, 11:30 a.m.), ZDF is showing one of the classic Karl May films with Pierre Brice and Lex Barker: "Winnetou and the Half-Blood Apanatschi". Uschi Glas plays the settler's daughter Apanatschi, who gets her father's secret gold mine for her birthday and is kidnapped by greedy prospectors.

Generations in Germany have been shaped by the Karl May film adaptations from the 1960s with Pierre Brice as Winnetou.

These films were often shown on ARD stations. However, they can no longer show the first and the third, because according to the ARD program directorate, the license rights expired in 2020.

The film was last shown on linear television last November 1 on the private channel Kabel eins, before that in August and April 2021 on Sat.1 Gold. Before that, Kabel Eins showed it on November 1, 2019 and in June 2019. The last ARD stations to broadcast were BR Fernsehen (New Year's Eve 2018 at noon) and MDR Fernsehen (July 2018).

The 78-year-old Glas was still on the screen as Ursula Glas in "Winnetou and the Half-Blood Apanatschi". She was 22 when the film was released in the summer of 1966. It was one of her first leading roles before her breakthrough came in 1968 with the tragicomedy "Zur Sache, Schätzchen". Götz George also played alongside her.

The prominent TV broadcast on the national holiday is actually only noteworthy because a sometimes heated debate about cultural appropriation and racism surrounding Winnetou raged in the summer. It came about after a publisher withdrew two companion books to a new Winnetou film for children. Some then sensed exaggerated criticism of traditional materials.

ZDF writes about the broadcast of the "Apanatschi" film: "After the great success of the previous Karl May films in the 1960s, successful producer Horst Wendlandt remained true to the tried and tested approach: the template by the famous author, in this case the story" Half-Blood" was changed and rewritten almost beyond recognition; only the basic motifs remained."

The character of Apanatschi did not come from Karl May either, but was fictitious, explains ZDF. Her voice cannot be heard from Uschi Glas. "However, almost 50 years later, in an interview, she contradicted the persistent rumor that she had been dubbed because of her Bavarian accent." 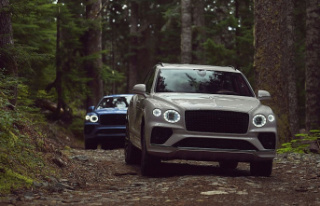