This face! When he laughs and bares his natural teeth, he looks irresistible like legendary actor Fernandel as Don Camillo. 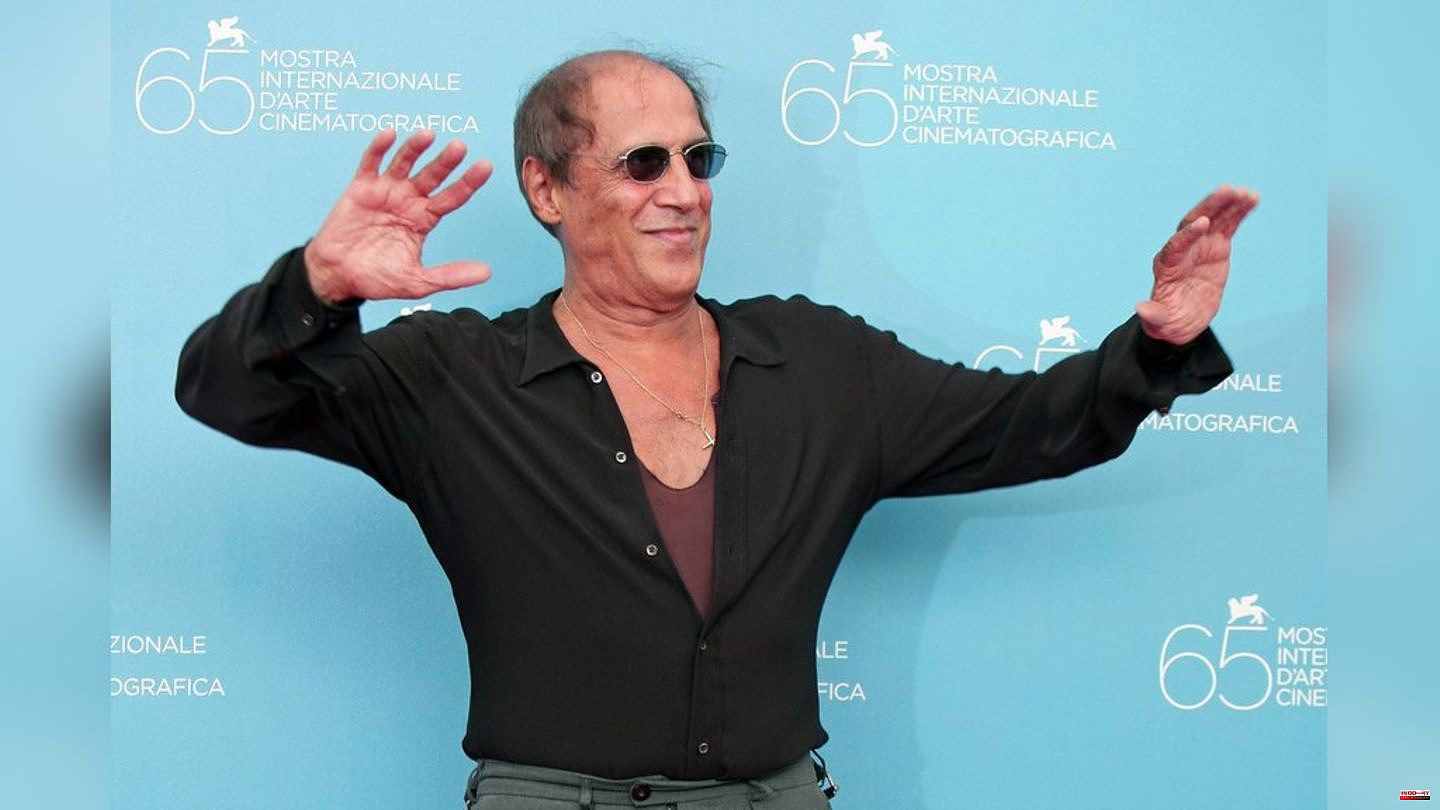 This face! When he laughs and bares his natural teeth, he looks irresistible like legendary actor Fernandel as Don Camillo. They called him Italy's most famous horse face. And "Bild" sighed: "Mio dio, what a visage!"

This cheeky grin had already fascinated Federico Fellini (1920-1993), one of the greatest directors in film history. He let the young man appear as a rock singer in the cult film "La Dolce Vita" (1960). Adriano Celentano was 21 years old then. A still largely unknown musician who trundled through the suburban clubs of Milan with his band Rocky Boys, regularly driving audiences mad and who had just recorded his first record ("Il tuo bacio è come un rock"). Today he is - at least in Germany - one of the best-known Italians and an elderly gentleman. On January 6th he celebrates his 85th birthday.

In between lies a breathtaking career as a movie star, director, film and TV producer, TV presenter and composer. And of course primarily as a singer, because Celentano's unmistakable characteristics also include this voice, brand languishing grater. With her, he made his hit "Una festa sui prati" from 1967 an international evergreen, which everyone still sings along to at every party today, without knowing and understanding a tiny bit of the text apart from the song line.

A year later he stormed the charts again with "Azzurro". "A clichéd hymn about private happiness, taking a nap and daydreaming under an azure sky" ("Die Welt"), which north of the Alps "became a hit among Germans who loved Italy" and is still considered a longing song about sweet life and doing nothing.

The singer Adriano Celentano has released over 50 albums, the last in 2016 together with the singer Mina (82); "Le migliori" went to number one and spent 56 weeks in the Italian charts. In total, Celentano has sold 150 million records.

He showed his comedic talent in over 40 films, also as a producer and director. Among them were big successes like "Yuppi You", "Bluff" (with Anthony Quinn), "The Tamed Shrew" and "Give the Monkey Sugar". His female partner was often the actress Ornella Muti (67). They were mostly trivial, sometimes even lousy films that thrived on Adriano Celentano's ability to slapstick and his unique physiognomy.

"People smiled and forgave," wrote the "Spiegel". The fact that no one took these films seriously "was due to the Jerry Lewis handicap: humor of the overt kind, the notorious grinning skull from Fernandel's family tree... Anyone who laughed at Celentano laughed at his ludicrous grimaces, his courage to be ugly and his terrific inability to deliver anything other than the well-known clown numbers."

After all, the films have earned him the nickname "Il Molleggiato", which refers to his strangely springy gait and lanky dance style, which suited this odd mixture of loafer, clown, clumsy and charmer like a glove.

It may well be that it's all just pure show - and one of his really great gifts is the talent for self-mockery: Because he had to leave school after five years and therefore doesn't speak English, he invented a new American in 1972 and wrote a song : "Prisencolinensinainciusol". The "Süddeutsche Zeitung" (SZ) wrote about this recording: "It's gibberish. Fantasy language. Something that sounds like American English to Italian ears. You have to hear the title of the song sung by Celentano to understand how it's done Principle works: Written it just looks long and awkward, more like the Latin name of a drug - but when Celentano sings it, each syllable stretching like chewing gum, with Californian gargled rrrrr and everything playing in the throat, it sounds genuinely American. "

The jurors at the 1966 Sanremo Festival did not find Adriano's song "Il ragazzo della Via Gluck" ("The boy from Gluckstrasse"), a song with a biographical background, so amusing. Celentano was born in Milan at 14 Via Gluck to parents who were immigrants from southern Italy. After a short time at school, he did an apprenticeship as a watchmaker and finally just music.

When he was a child, Via Gluck, named after the German opera composer Christoph W. Gluck, was a small biotope with a craftsman's cottage and lots of greenery. The children could still play in the meadows behind the buildings. When Celentano sees Via Gluck again as an adult, he is horrified, no more green, only concrete and tar. His street is now one of the ugliest in Milan. On it he writes "Il ragazzo della Via Gluck", with which he performs at the Sanremo Music Festival.

The jurors reject the song, too little love, too much criticism of environmental and building sins. Nevertheless, Italy's first environmental song was a great success, staying in the Italian hit parade for weeks and still being fervently sung by the fans to this day. Some media come up with the idea of ​​putting Via Gluck under monument protection. Adriano Celentano thinks that's ridiculous, it should have been done much earlier, even better, all of Italy should have been listed as a historical monument in the 1960s. The Italians have placed it under monument protection.

He still likes to get involved, in his own way, with his humor, sometimes with a certain sense of mission that can be reminiscent of sermons. It gets really explosive when Adriano Celentano embellishes nonsense with politics. In his extremely successful TV shows "Fantastico 8" and "Rockpolitik", the Inter Milan fan talks a lot about topics such as the environment, animal welfare and big politics. He campaigned for same-sex marriage and railed against environmental destruction, nuclear power and church hierarchy.

He says live on television that he is for peace, "if you are also for peace, then turn off the television for five minutes". More than ten million Italians follow. For them, he is the man of the people who - according to the SZ - "without batting an eyelid fulfills the silliest clichés and makes Berlusconi rage" by showing the populist politician when he was prime minister on TV - with an audience rating of almost 50 percent - calls an "incompetent liar" who endangers freedom of opinion and freedom of the press. Angry government protests follow. They roll off Adriano Celentano.

Now he's taking it a little easier. He has become a vegetarian in his old age and lives in a villa on Lake Como. With his wife, the actress, singer and producer Claudia Mori (78), with whom he has been married for 58 years.

Recently, an Adriano hit from 1976 has been heard more frequently in Italy. "Gasoline is getting more and more expensive, there is a hole in the state and a coffee costs a month's wages," he sings. The song is called "Svalutation", a typical Celentano Anglicization of the word "Svalutazione". It is about devaluation, also called inflation. And once again the old Adriano Celentano shows how up-to-date he still is.

Judith Rakers: She looks at her dents 'with love' 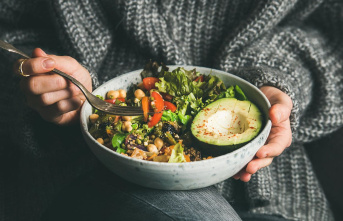 What should we eat now?: Nutrition expert recommends:...