On November 18, Adele's (34) concert series, which was postponed at the beginning of the year, will finally start in the gambling metropolis of Las Vegas. 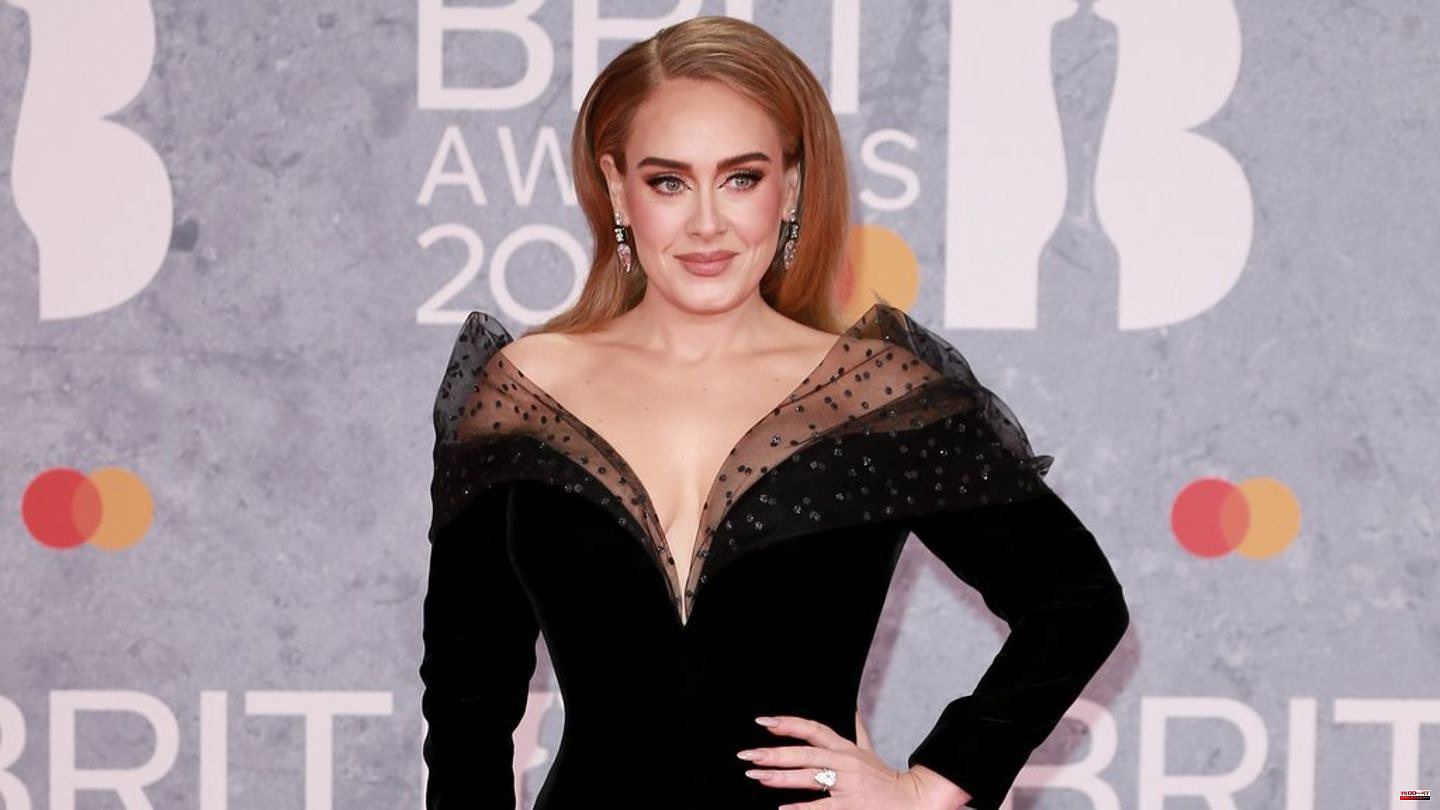 On November 18, Adele's (34) concert series, which was postponed at the beginning of the year, will finally start in the gambling metropolis of Las Vegas. The British singer will have 32 performances by March 2023 at the legendary Caesars Palace - and as "The Mirror" reports, fans who want to buy a resale ticket have to dig deep into their pockets. For seats in the first row of the opening concert, the unbelievable sum of 38,716 pounds is due. That's the equivalent of more than 45,000 euros.

The tickets for the "Weekends With Adele" concert series were originally sold for the equivalent of 85 to around 690 euros. But as is so often the case with coveted events, all tickets for the opening concert were sold out within minutes. Now, according to "The Mirror", even tickets in the very last row should cost more than 670 euros in resale. "The Colosseum" at Caesars Palace, where Adele will perform, seats 4,100.

An expert interviewed by the British newspaper confirmed that Adele would command the highest resale prices in Las Vegas history. The singer outdoes legends like Celine Dion (54), Sir Elton John (75) or Jennifer Lopez (53), who have also performed in the city. "Daily Mail" even reports a ticket price of over 230,000 euros for a seat in the middle of the front row. 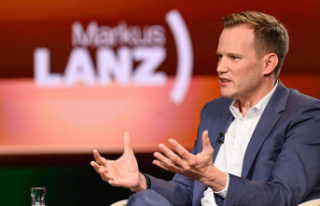