Shortly before the publication of the British Prince Harry's memoirs, the US broadcaster CBS wants to broadcast an interview with the 38-year-old renegade Royal. 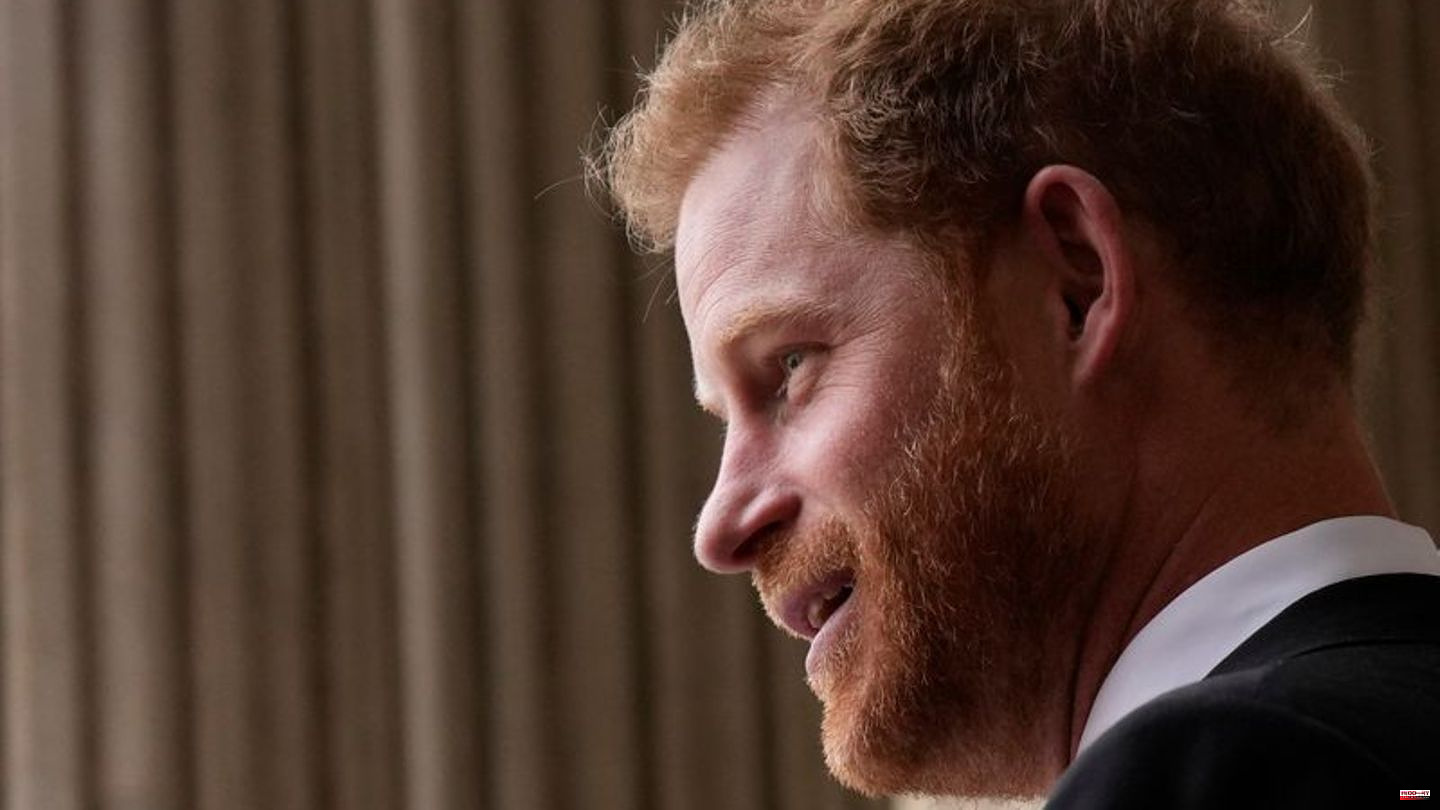 Shortly before the publication of the British Prince Harry's memoirs, the US broadcaster CBS wants to broadcast an interview with the 38-year-old renegade Royal. This emerges from a trailer that the broadcaster shared on its social media appearances on Monday. It shows Harry talking to US journalist Anderson Cooper. The interview is scheduled to air next Sunday, just two days before the release of CBS's "explosive" autobiography, titled "Spare."

In the book, Harry is expected to detail the breakup with his brother William, 40, whom he accuses of, among other things, yelling at him at a family crisis meeting. The title refers to the fact that the younger Harry was mere reserve for William in the line of succession.

The book should pour fuel on the fire in the royal family quarrel, which has been held in public for about three years. Harry and his wife Meghan broke away from the inner circle of the royal family in early 2020 and now live with their two children Archie (3) and Lilibet (1) in the US state of California. Shortly before Christmas, they had already presented their view of things about the estrangement with the British royals in a six-part documentary series on Netflix.

According to a report, Harry is said to have already given an interview to the British broadcaster ITV. A broadcast date for this was not initially known. 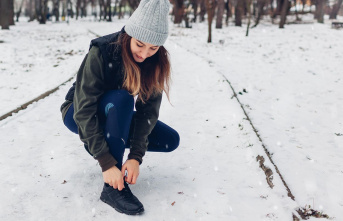