Apparently that goes deep: Once again Hugh Grant (62) talks about how much he hated shooting his famous dance scene in the film "Love Actually" (2003). 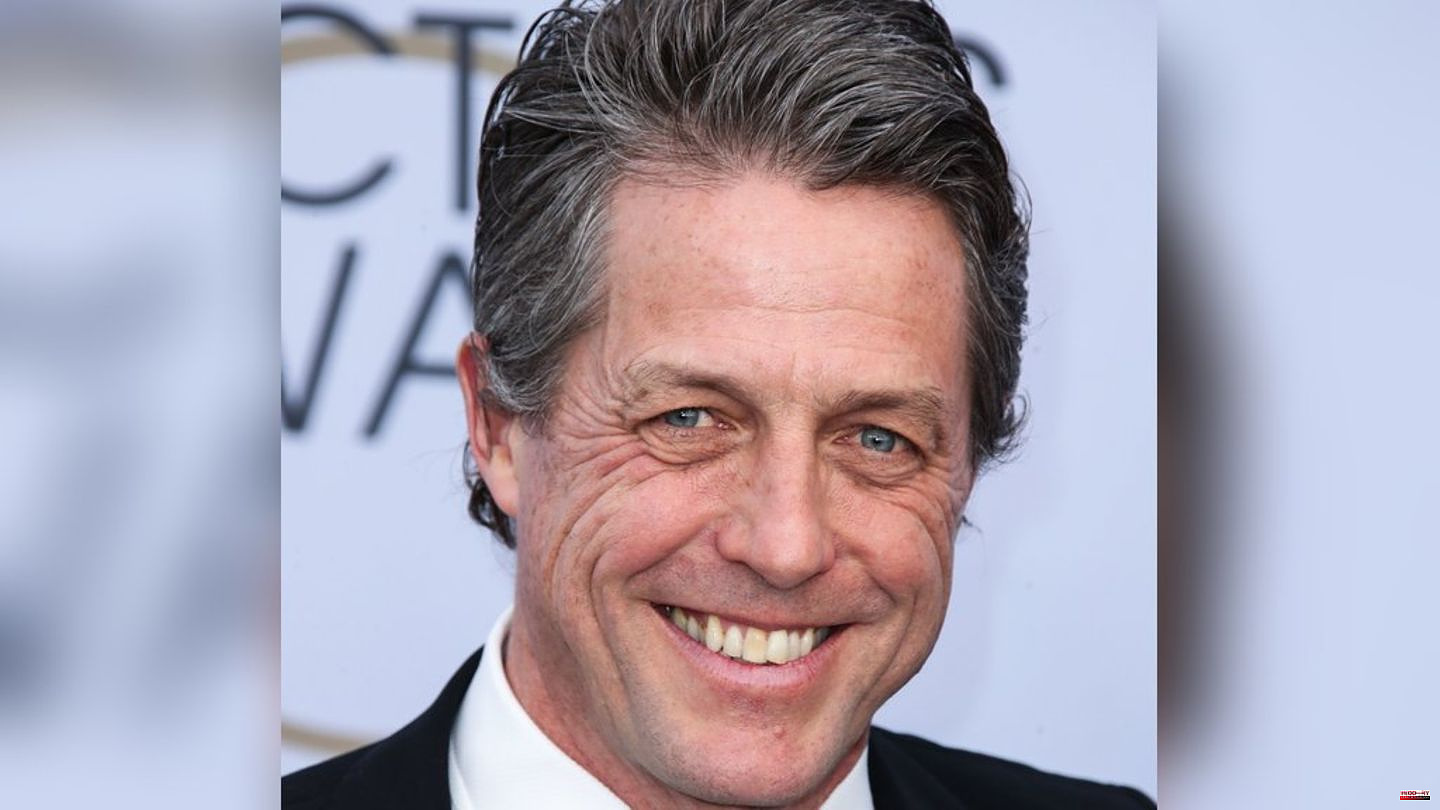 Apparently that goes deep: Once again Hugh Grant (62) talks about how much he hated shooting his famous dance scene in the film "Love Actually" (2003). In a TV special about the classic, the actor says that he immediately disliked the scene in which the Prime Minister he played, David, danced around his official residence to the song "Jump (For My Love)".

"I saw it in the script and I thought, 'I'm going to hate doing this,'" he says in an excerpt from the upcoming ABC News special, The Laughter

"He kept saying no," recalls "Actually... Love" director and screenwriter Richard Curtis (66). "I think he was hoping I was going to get sick or something..." Curtis also says that Grant was "grumpy" on the day of filming, but he "knew it was a contractual obligation".

Even 20 years later, Hugh Grant is apparently not completely satisfied with his performance: "By the way, I'm out of sync, especially at the beginning when I shake my ass," says the actor about the scene. Curtis explains of filming the dance, "I was like, oh, well, he's going to do it. And two, it's excruciatingly embarrassing." The filmmaker jokes, "He was just perfect."

Grant himself apparently came up with the conclusion to the scene in which David's employee appears. "It was my idea to let this secretary catch me." The actor also says, "To this day there are a lot of people - and I agree with them - who think it's the most horrific scene ever caught on celluloid. But some people like it." 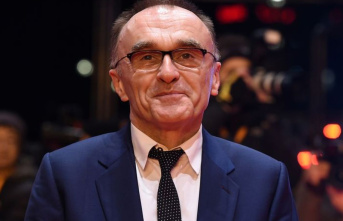