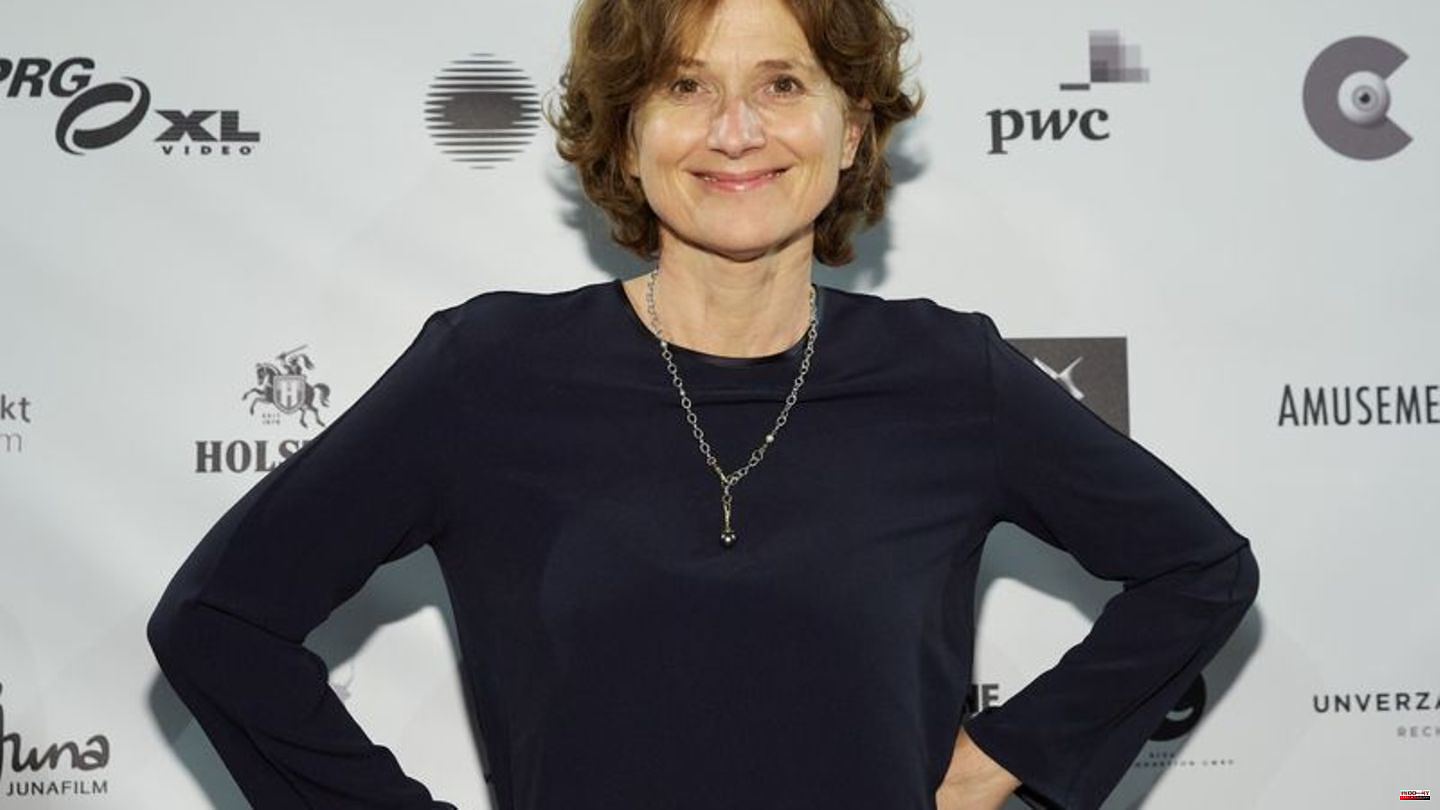 "I'm trying to get involved in solving some of the problems on my very small scale and with my limited options," said the 49-year-old from Hamburg ("Nord Nord Mord") of the German Press Agency. "It can start with heating and wearing a mask, supporting a Syrian refugee, raising funds for children of artists affected by the pandemic - that's what I do, for example."

The actress is not only busy on a voluntary basis, but also professionally. "I'm currently rehearsing "Die Fledermaus" at the Thalia Theater in Hamburg, playing and singing the maid Adele in it. Next year we'll be shooting the third crime thriller episode with my colleague Henry Hübchen and director Lars Gunnar Lotz."

Next week Victoria Trauttmansdorff can be seen for the second time as commissioner alongside Henry Hübchen: "The light in a dark house" will be shown on Monday (November 28) at 8:15 p.m. on ZDF. 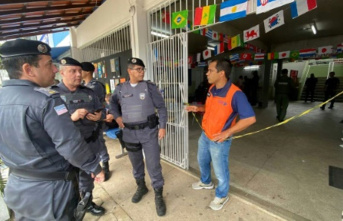 At least three dead in gun attacks on two schools...