According to her words, the actress Iris Berben has not given up on the dream of a fairer society. 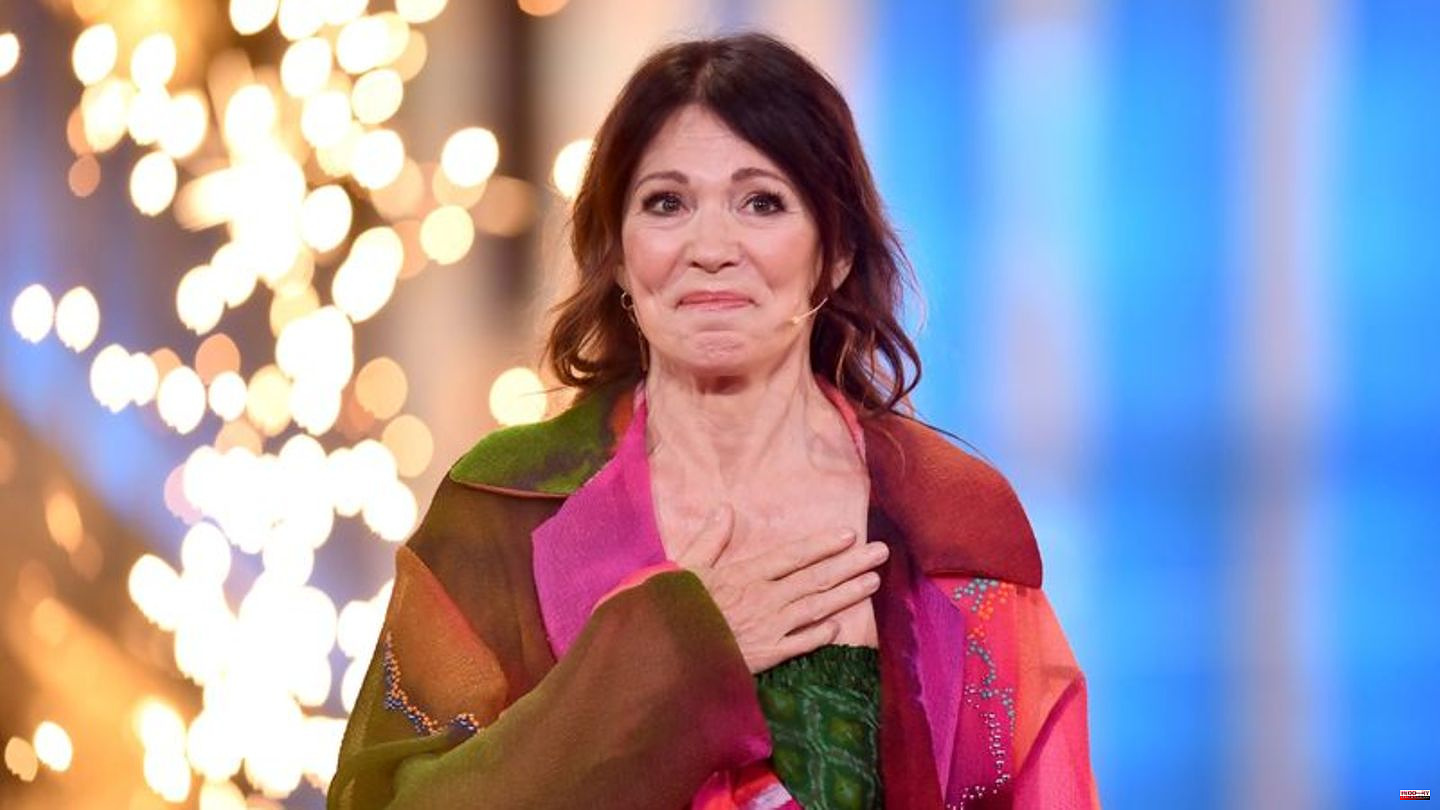 According to her words, the actress Iris Berben has not given up on the dream of a fairer society. The 72-year-old plays a role in the social satire "Triangle of Sadness", which deals with social inequality (theatrical release October 13).

Does she believe we live in a society that will ever overcome class divisions? "I do believe that the desire is there, and that more and more people are realizing that it shouldn't just be wishful thinking, but that it's becoming fundamentally important," she told dpa. "It's not for nothing that we suddenly have a multitude of autocrats worldwide. Why? Because we have people who no longer get any answers. Who are left alone."

"I was socialized and politicized in the '60s and '70s," she said. "I haven't given up the dream. But I'm also shocked that in 2022 I'll realize: You have to defend democracy again. I wouldn't have imagined that you'd have to rebel against certain images of women. We were already further along . But maybe life means that while we pass on the baton to the next generation, we still have to keep fighting for how we want to live." 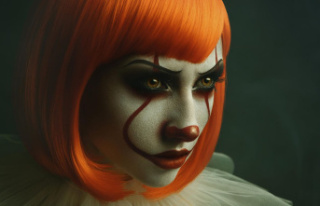 Trends 2022: Costume Check: These are the most popular...