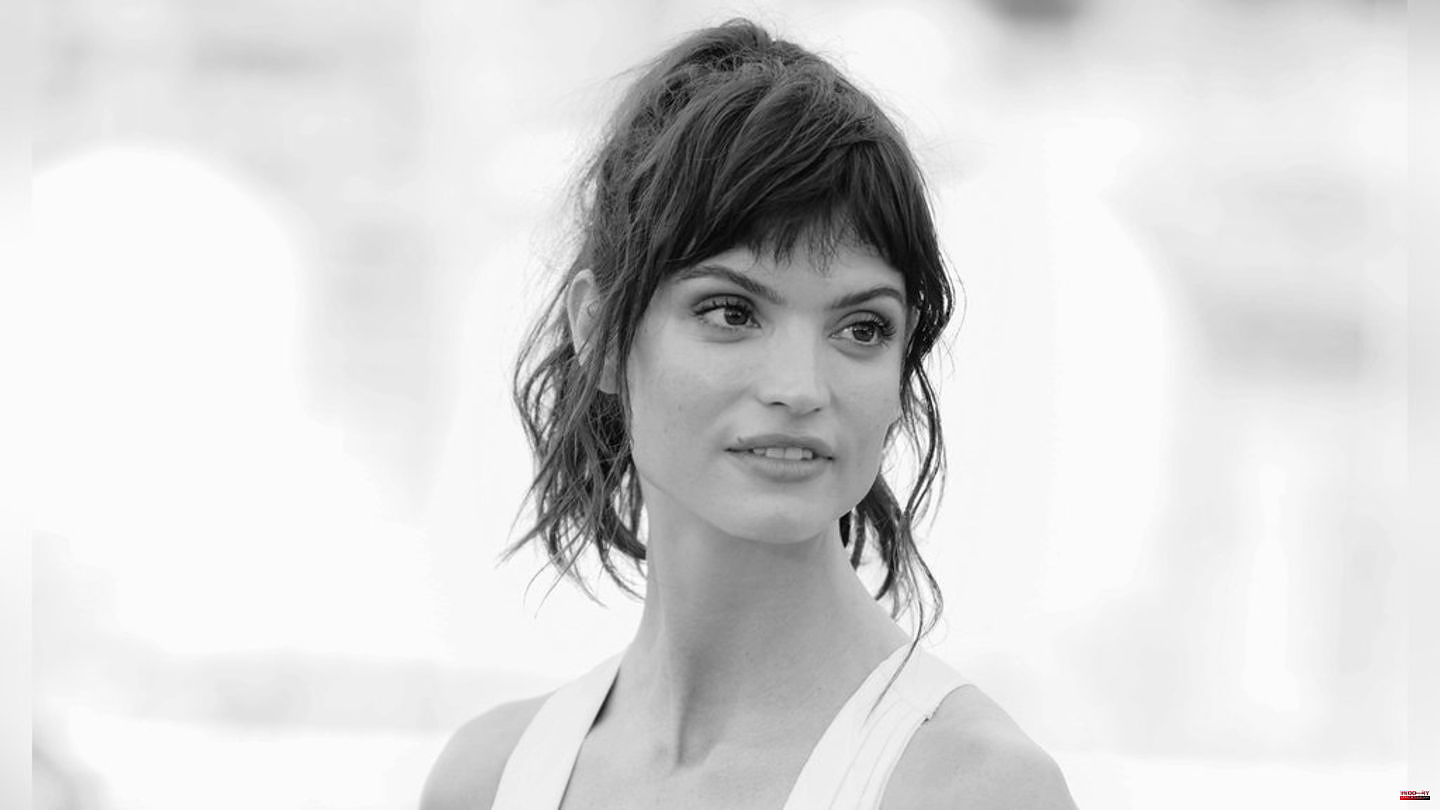 Rising South African actress Charlbi Dean Kriek (32) died on Monday (29 August) aged 32. The actress, who starred in the award-winning film 'Triangle of Sadness' (2022), died in New York of an "unexpected and sudden illness". This is reported by several US media, including "Variety", unanimously.

It is not known what disease it was. Charlbi Dean Kriek made her acting debut in the 2010 South African film Spud and returned in the 2013 sequel Spud 2: The Madness Continues. She later starred in a few episodes of the DC Comics series Black Lightning.

"Triangle of Sadness", a satirical tragic comedy directed by Ruben Östlund (48), was her first major film. She co-starred alongside Harris Dickinson (26). The strip premiered at the Cannes Film Festival in 2022. It was shown in the main competition and awarded the Palme d'Or. It will also be screened at the Toronto International Film Festival and the New York Film Festival. The film is scheduled to hit German cinemas in October 2022.

In addition to acting, Charlbi Dean Kriek started modeling at the age of six and signed a contract at twelve. Over the years she has graced a number of magazine covers, catalogs and appeared in commercials. 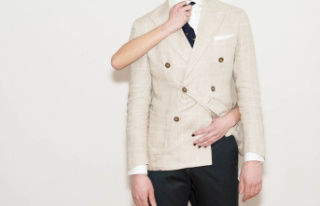