Oscar winner Anne Hathaway ("Les Misérables") knows the danger for celebrities to think they are someone special - but she has avoided this risk according to her own assessment. 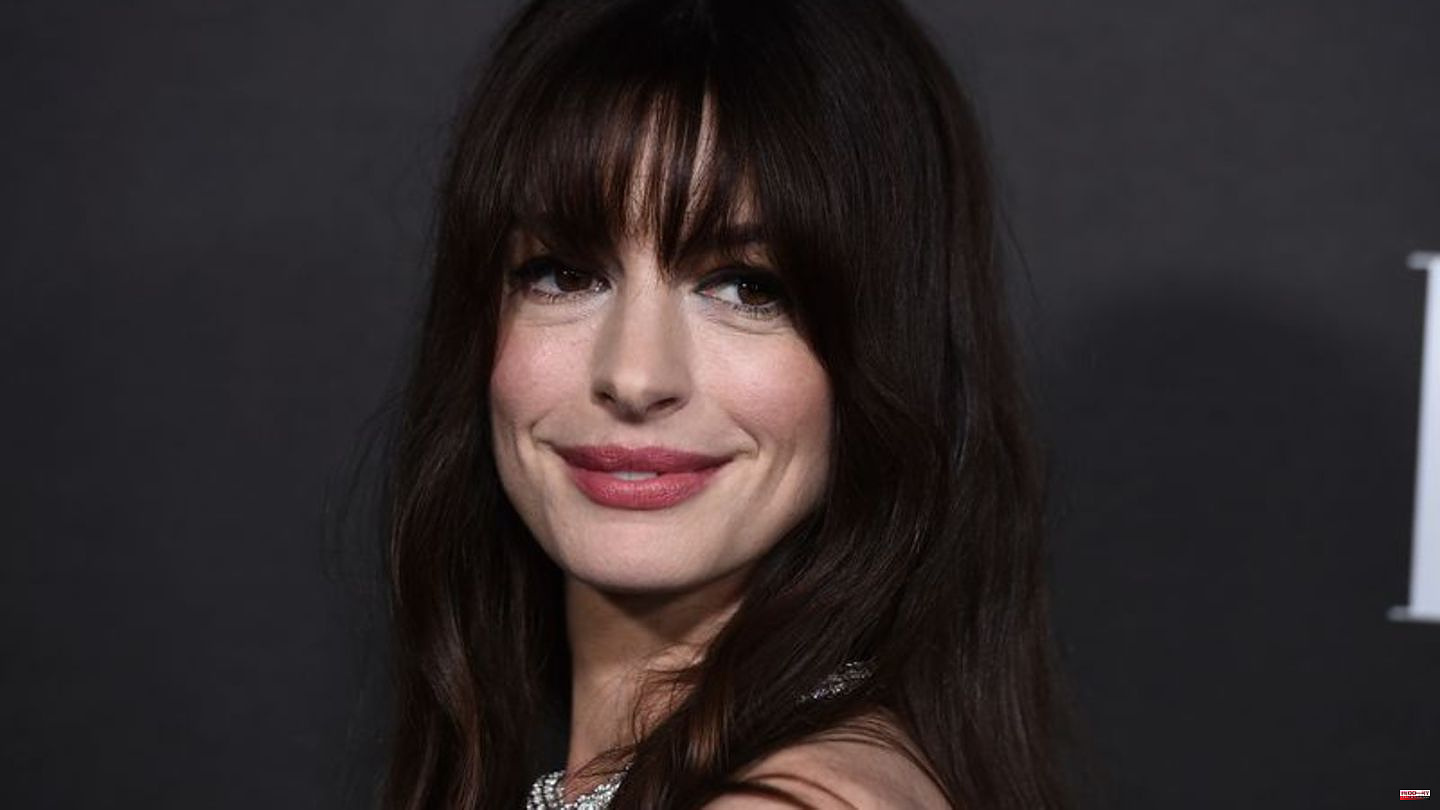 Oscar winner Anne Hathaway ("Les Misérables") knows the danger for celebrities to think they are someone special - but she has avoided this risk according to her own assessment. "This glamorous picture of me that can be found on any magazine cover is just a facade. I know exactly who I am and I also know what I look like in the morning when I wake up," she told the "Augsburger Allgemeine". " (Saturday edition).

However, as a movie star, it quickly happens that you only focus on yourself. "Because you're always being asked what you want. You're pampered on film and it's easy to get used to it and think you're entitled to that luxury treatment," Hathaway said. "But I was aware of the danger and luckily I was able to avoid it."

One reason for this is their origin. "Not that I grew up in the Scherbenviertel, but I wasn't born with a silver spoon in my mouth either," said the 40-year-old. "It was also important for me to live in New York, where you can be much more yourself." She never had a plan B for a career as an actress. "I am a person who sets clear goals and from a young age I had the goal that I wanted to be an actress. There were no alternatives - neither a doctor nor an oceanographer." 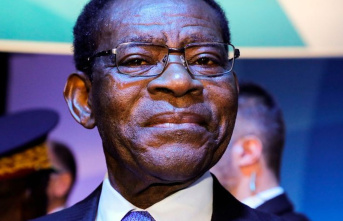