Actors : Sam Worthington on the destruction of nature in Australia

"Avatar" star Sam Worthington (46) witnesses the destruction of nature by man in his native Australia. 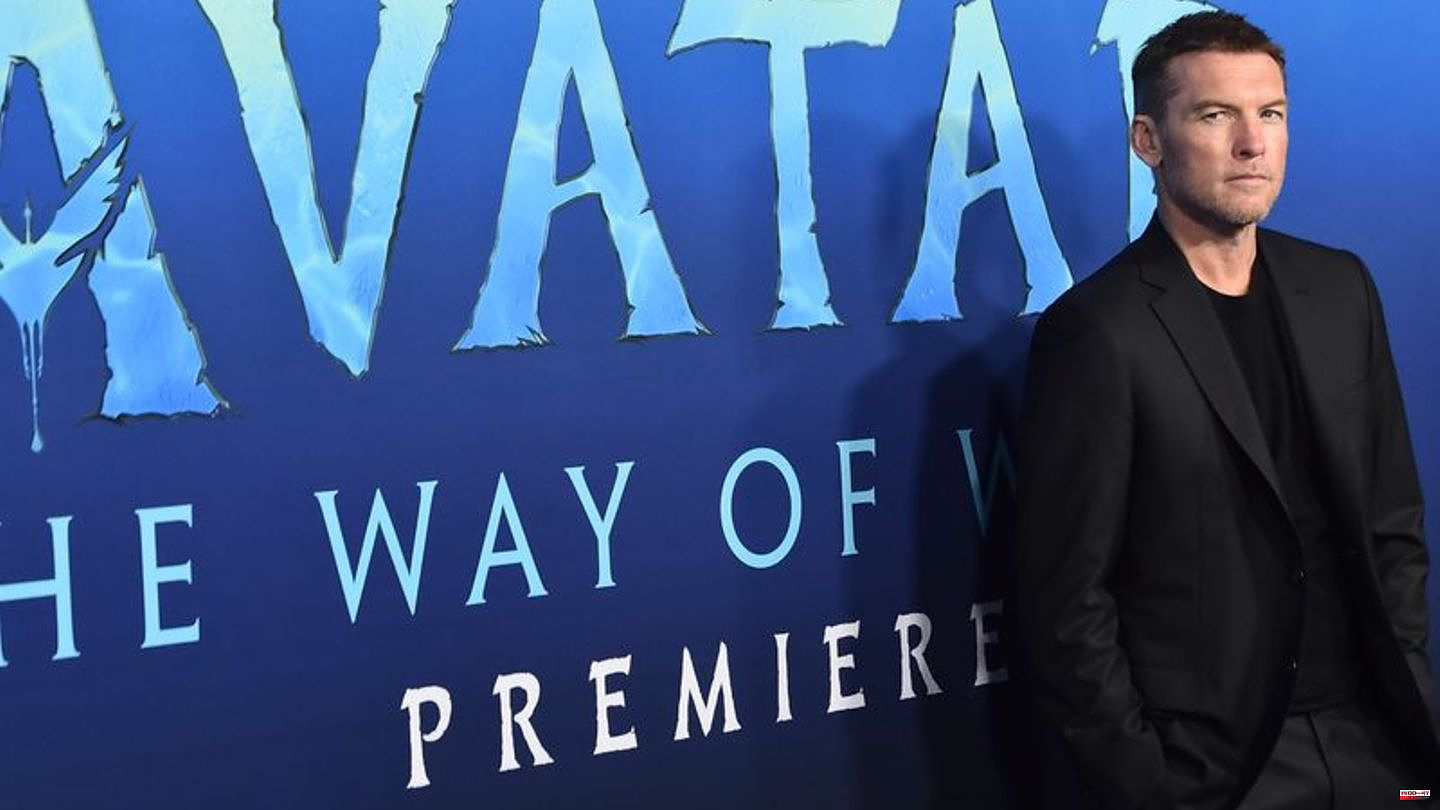 "Avatar" star Sam Worthington (46) witnesses the destruction of nature by man in his native Australia. "I swam on the Great Barrier Reef for the first time when I was 19. It was all full of color. I was there recently and it's all full of gray spots. That's unfortunate," said the actor of the German Press Agency.

The Great Barrier Reef on Australia's north-east coast is an ecosystem more than 2000 kilometers long with thousands of coral reefs. Due to the high greenhouse gas emissions and global warming, it is considered extremely endangered.

In the "Avatar" sequel "The Way of Water", director James "Jim" Cameron (68) also deals with the destruction of the seas and their species. "Jim has a deep connection to water. He dived on the Titanic and to the bottom of the Mariana Trench," Worthington continued. "It definitely reflects what we humans do with the ecosystem."

The 46-year-old once again plays former soldier Jake Sully, who is now one of the blue residents of Pandora, in the science fiction adventure that is currently running in cinemas.

Trailer for the movie 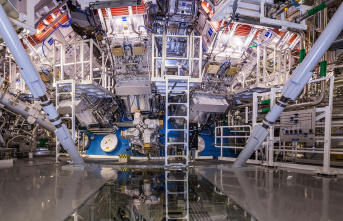 Fusion reactor: why the current hype about nuclear...