Actor: Surprise for Edward Norton: The Hollywood star is a descendant of the real Pocahontas

Hardly anyone would guess that Edward Norton has Native American roots. 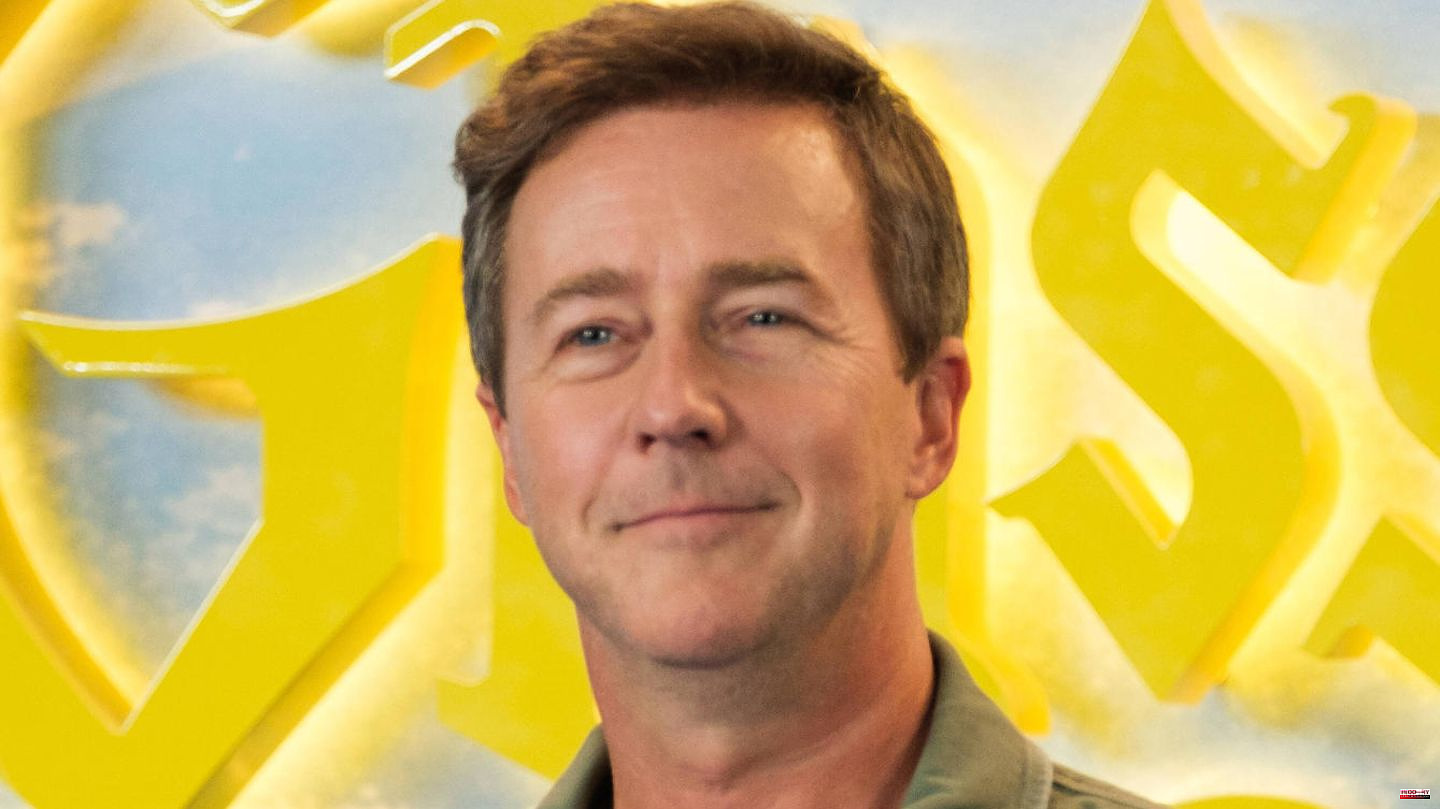 Hardly anyone would guess that Edward Norton has Native American roots. In fact, that's exactly the case: Norton is directly related to the legendary chief's daughter Pocahontas, who lived in the 17th century.

The 53-year-old actor, best known for 'Fight Club' and starring in new Netflix film 'Glass Onion', took part in the US television show 'Finding Your Roots'. On the show, celebrity guests explore their family tree — and sometimes come across unexpected ancestors. With Norton it was Pocahontas: presenter Henry Louis Gates Jr. told the Hollywood star on the show that she was his twelfth great-grandmother.

Norton was stunned when he got the news. "Oh my god," he whispered. However, the revelation did not come out of the blue. There had long been a rumor in his family that he was a direct descendant of Pocahontas. Norton had always attached little importance to it and considered it a "legend".

Now, however, he has proof that the family relationship actually exists. As Henry Louis Gates assured, the creators of the show have found "direct paper evidence" that completely traces the family tree from Norton to Pocahontas.

The key document was the 1614 marriage certificate of Pocahontas and Norton's ancestor, John Rolfe. "There's no doubt about it," the moderator said. "That's as far back as you can go," Norton said. "It makes you realize what a small piece of human history you are."

The actor was confronted with another revelation on the same show: his third great-grandfather owned seven slaves, including five children. For Norton an unpleasant realization that made him thoughtful. When asked how he felt about it, the Golden Globe winner said, "The short answer is, these things are uncomfortable. Everyone should be uncomfortable with them. It's not a judgment on you and your story, but on them history of this country." 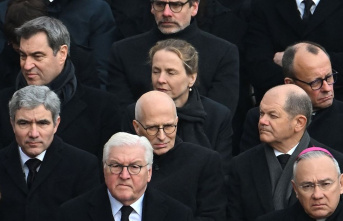