The actor Sky du Mont ("The Shoe of Manitou") has a new girlfriend. 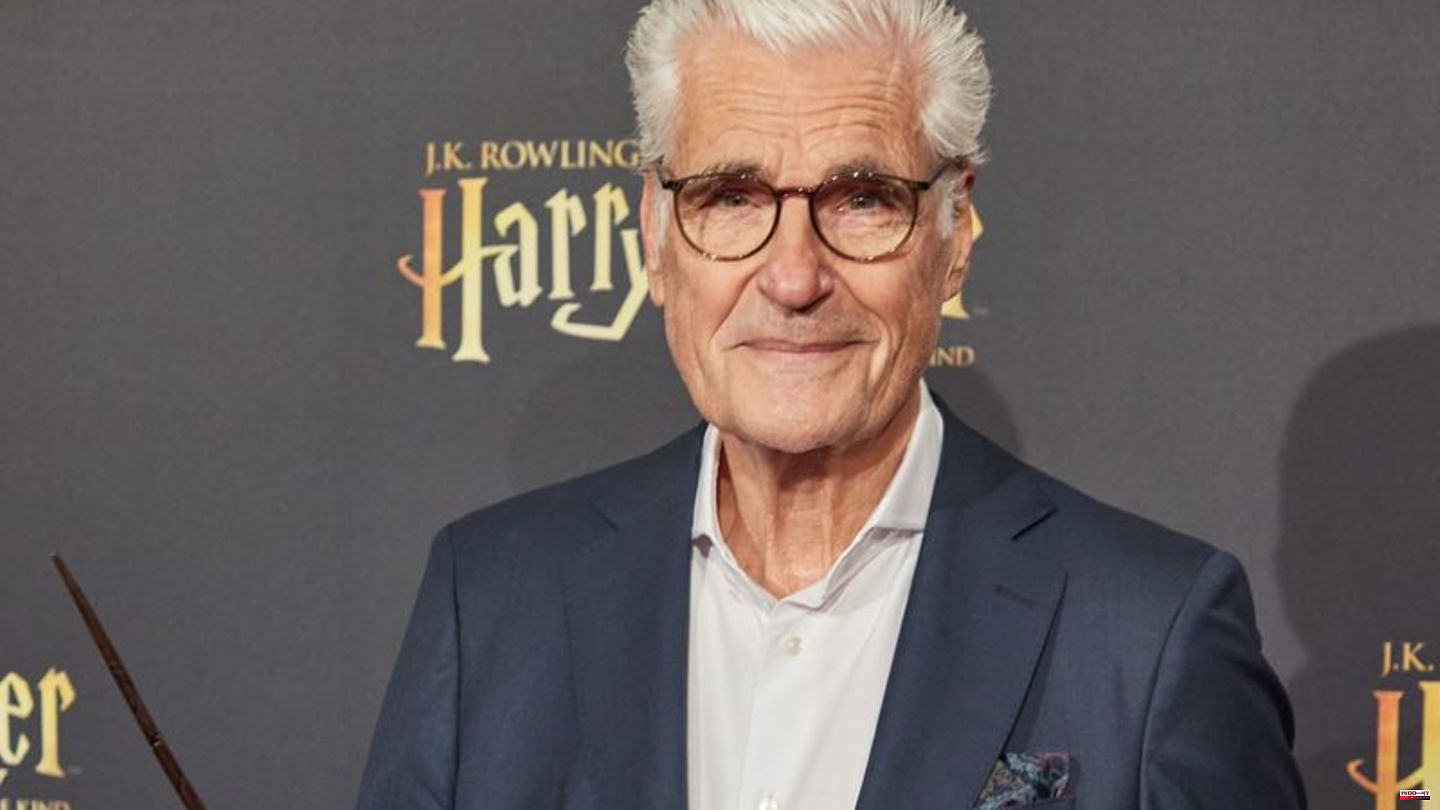 The actor Sky du Mont ("The Shoe of Manitou") has a new girlfriend. As the 75-year-old told "Bild", he has been with the Austrian ORF journalist Julia Schütze (46) for five months.

"Yes, we are a couple. We are fine and we have plans." In January, the couple met in an online interview for Schütz's podcast "

As "Bild" further reported, Schütze had already interviewed the actor in 2017. But it only sparked at the second meeting.

Sky du Mont has been married a total of four times. From his second marriage he has a son with French actress Diane Stolojan and a daughter and a son with his fourth wife, actress Mirja du Mont. The couple separated in 2016 after 16 years of marriage.

1 Gardening: Weeds in the lawn: How to put dandelions... 2 Everyday work and study: Study: More energy through... 3 Day 190 of the Ukraine War: After being shelled by... 4 Taiwan conflict: Tensions with China: Taiwan shoots... 5 Bundesliga: Hoffenheim loanes Dutchman Bogarde to... 6 Before expert visit: Fighting again at the Zaporizhia... 7 Detention of Uyghurs: UN: Possible crimes against... 8 Save energy: Seal windows: This keeps the cold out... 9 Less illuminated advertising: "Shocked":... 10 Theatrical release "Three Thousand Years of Longing":... 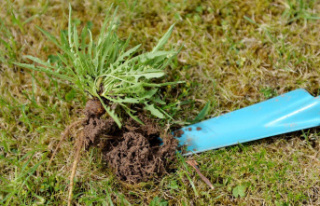 Gardening: Weeds in the lawn: How to put dandelions...